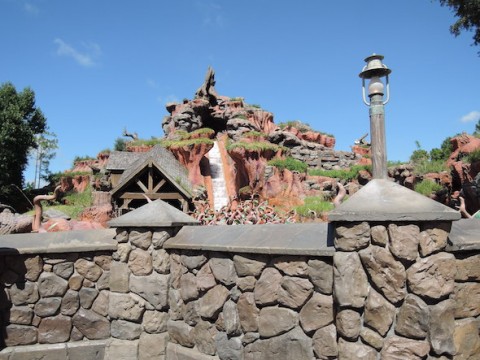 This is the weekly news, rumors and refurbishments update for Walt Disney World for the week of November 30, 2014.

Rumors are flowing that the walls around the lobby of the Polynesian’s Great Ceremonial House may soon be coming down. Actually, the walls on the second level of the lobby have already been replaced with more accessible curtains.

Image below is of the former Polynesian Lobby. The new lobby will feature a smaller water feature and more open space. 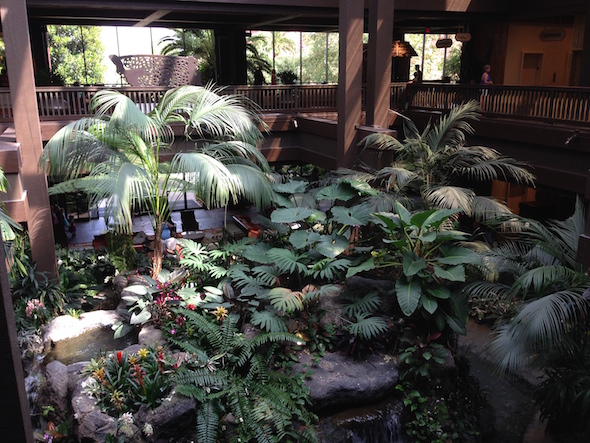 The time frame for the big reveal is sometime late this month into early January. After seeing several backstage pictures, I can confirm that the fountain that was once there has been removed. In its place is more walking space and a smaller fountain with a tiki statue atop. Greenery is going to be implemented around the columns to give a lush tropical feel and new lighting fixtures will fill the space.