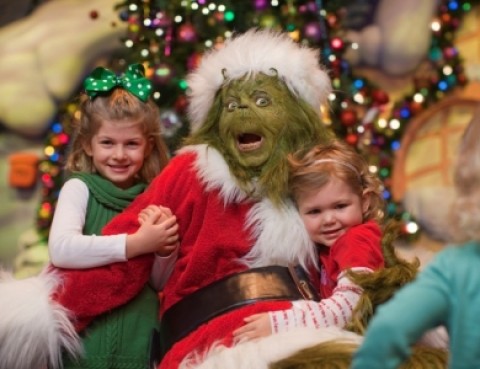 The Universal Orlando Resort may celebrate Christmas much later than Walt Disney World, but the festivities here are worth the wait. Beginning December 6, head to Universal Studios Florida and Islands of Adventure to check out these Christmas events. 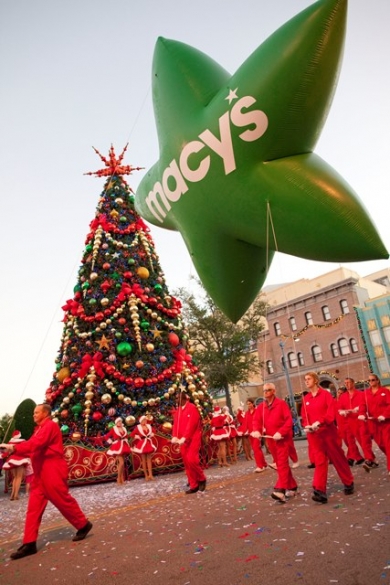 The Macy’s Holiday Parade is by far the most impressive parade to roll through the streets of Universal Studios Florida. It features several balloons straight from the Macy’s Thanksgiving Parade in New York City and has Santa himself bringing up the rear. Snag a spot at the end of New York near the Christmas tree and you’ll have a perfect view for the finale of the event – Santa’s tree lighting.

For 2014, the parade promises a new inclusion known as the Chloe The Clown “Balloonicle.” This float features a self-powered vehicle and towering balloon combined in one stunning highlight. 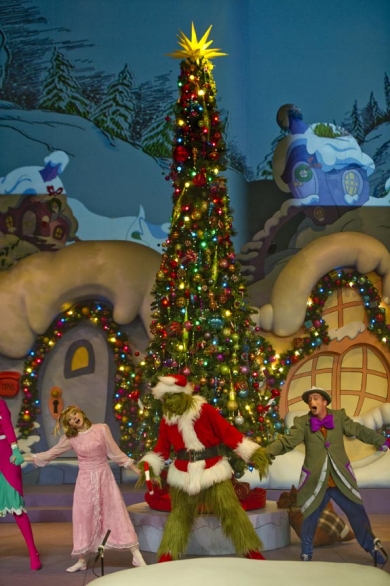 The Grinchmas Who-liday Spectacular is a live stage show that tells the beloved story of How the Grinch Stole Christmas. It features singing and dancing Whos, a dapper narrator, a live Max, and of course the Grinch himself. Plan to queue up early to get a good seat. This is one of the best holiday features Islands of Adventures has to offer, and one you definitely won't want to miss.