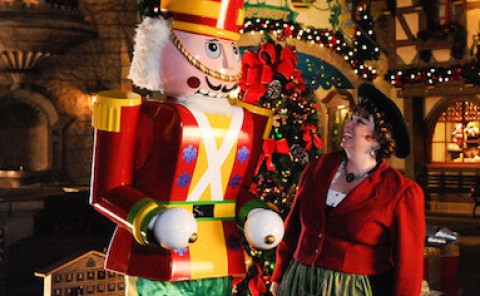 This is the weekly news, rumors and refurbishments update for Walt Disney World for the week of November 23, 2014.

1. The refresh of Epcot’s World Showcase entertainment is complete

The Paul McKenna Band had their performance debut this past week at the United Kingdom Pavilion in Epcot. The band is the final piece of the World Showcase entertainment shuffle happening over the past few months. 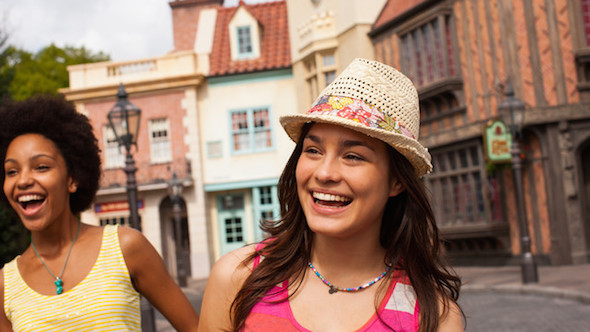 2. Club Disney at Disney's Polynesian Village Resort is getting a minor rebranding

Club Disney at Disney's Polynesian Village Resort opened just a few months ago after an extensive refurbishment and is undergoing yet another thematic change. Although this time it's just changing the name to Lilo's Playhouse. 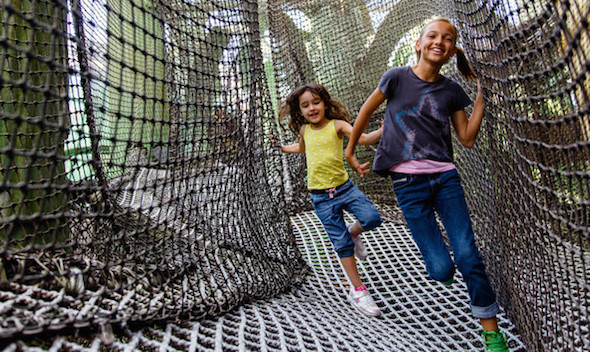 I'm not sure why Disney felt the name change was necessary. There are no indications that the club's interior will change. Maybe children are more willing to visit Lilo's Playhouse rather than Club Disney based on some extensive research.

Here's what Disney had to say about Lilo's Playhouse:

"At Lilo's Playhouse, kids 3 to 12 years of age can enjoy activities inspired by Peter Pan, Alice in Wonderland and more. And as they take off on this magical journey, parents like you are encouraged to set sail for some grown-up escapades of your own!"