The 3 Lost Universal Studios Florida Attractions We Miss the Most 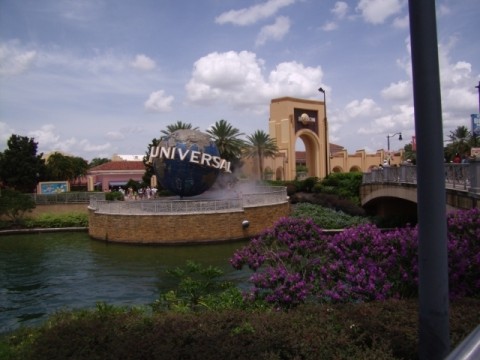 In the 1990s, Universal Orlando was a much different place than the one we know today. Then home to only one theme park, Universal Studios Florida, the Universal of the 1990s was a bit cozier and more intimate. Yet it was home to some of the best, most innovative attractions anywhere.

Progress always brings changes, and the original park has been stripped of almost all of those rides and shows. Today, we’ll take a trip down memory lane to revisit 3 of the Universal Studios Florida attractions we miss the most. 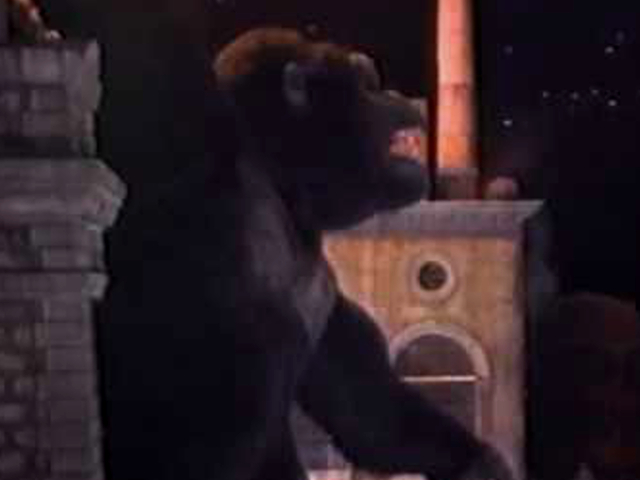 Opened with the park, Kongfrontation was actually the ride that made Universal Orlando a reality. As the story goes, Universal had long had its eye on Florida as a spot for a future theme park, but it wasn’t until Steven Spielberg came on board that the project got the green light. Apparently, after seeing technical rehearsals for the audio-animatronic Kong figure that was installed at the Hollywood park in the mid-1980s, Spielberg believed the Universal team had what it took to challenge Disney in its own backyard.

Kongfrontation was massively ambitious, even for its experienced and talented team. The premise was that King Kong was terrorizing Manhattan, and residents were being evacuated to the relative safety of Roosevelt Island. Suspended from overhead tracks, the ride vehicles were modeled after the real Roosevelt Island Aerial Tram. The ride’s stunning realism began in the queue, which snaked through a graffiti-covered representation of a New York subway station.

On board, a spieler playing the role of tram driver attempted to move the guests to safety, only to experience run-ins with two 30-foot tall audio-animatronic apes. In the dramatic finale, Kong appeared to grab the ride vehicle and throw it down, causing it to nearly plummet into the river below before the tram driver managed to regain control. The harrowing experience was then featured on a “news broadcast” shown via drop-down monitors.

Kong was truly groundbreaking and could have withstood the test of time, had September 11th never occurred. In the wake of the tragedy, not only did tourism grind practically to a halt, but no one was interested in experiencing a disaster set in the middle of New York City. Placed on seasonal status, Kong hung on for another year before closing for good in September 2002. However, rumors are swirling about a possible brand-new King Kong ride that might be coming to Islands of Adventure.