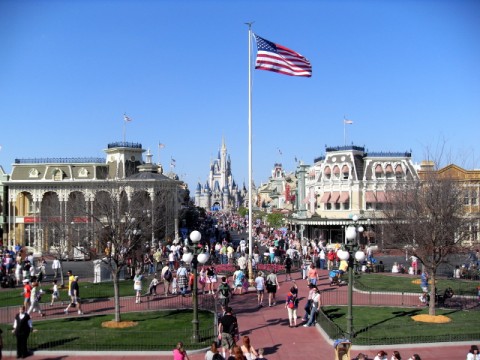 Deployment is a theme park term for when a Walt Disney World cast member or Universal Orlando team member works somewhere other than his or her usual job location. Deployment can occur for many reasons, such as a long-term renovation of the worker’s attraction, shop, or restaurant. However, it is most often done on a short-term basis to balance employees and ensure that all essential positions are covered.

Regardless of why deployment occurs, many employees have strong feelings about it—although those feelings don’t always agree. Some people enjoy the change of pace, while others find deployment stressful. Here are 5 fun facts you might not know about theme park deployment.

1. Deployment can be planned 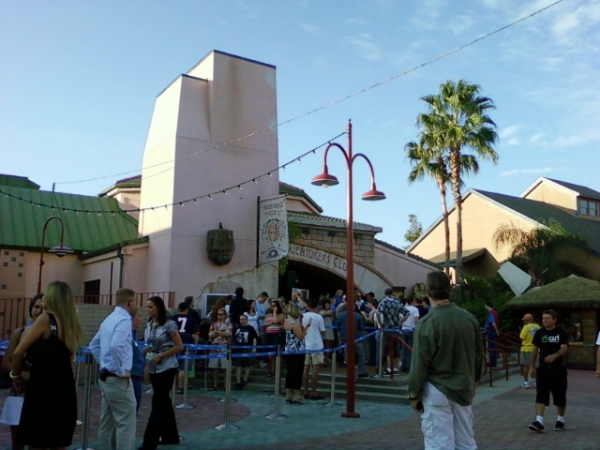 In some cases, employees know ahead of time that they will be deployed, where they are going, and how long they will be there. This generally happens when a work location goes down for rehab, as well as during extended special events such as Epcot’s Food and Wine Festival. Cast members often, though not always, have a great deal of input into their planned deployments. They might even go through training at the new location, blurring the difference between deployment and cross-training. 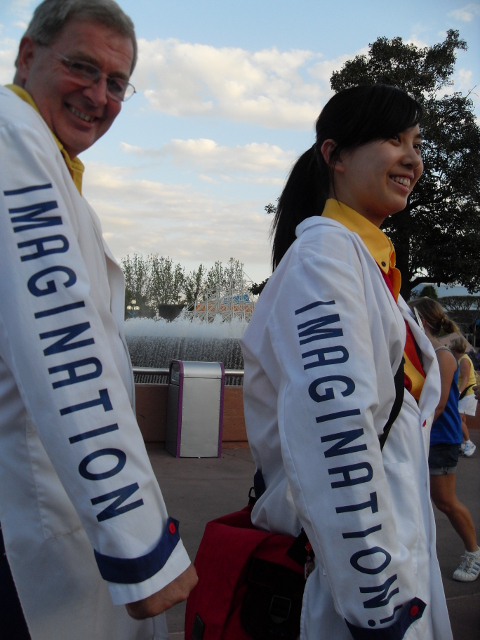 Day-to-day deployment generally feels completely random to the deployed cast member, although it is actually a carefully choreographed dance between locations. How it works behind the scenes is that a particular location is short on cast members for the day. Another location is overstaffed. Rather than one site calling people in, and another site sending people home early,  the second location agrees to send people to the first location.

From the cast member’s point of view, however, it works more like this. You walk into work thinking it will be a normal day, only to be stopped by a team leader/coordinator and told to stop by Wardrobe for another costume and report to another location ASAP. You eventually arrive at the new location, breathless from the trip, and find the team leader. Only then do you learn what the day will hold.