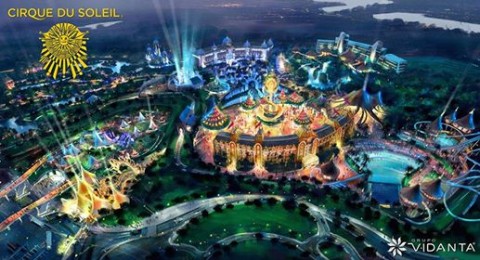 Nuevo Vallarta, Mexico very well might just be the location of the world’s next great theme park experience – and no, it’s not coming from Disney, Universal, or even Six Flags. It’s coming from …

On November 12, the French-Canadian theater company announced their partnership with Grupo Vidanta in constructing and designing a new theme park in the Mexican resort community. The two entities have actually teamed up before, with Cirque producing a combination theater/culinary experience in the Maya Riviera district of Mexico. The forthcoming theme park is currently set to open in 2018, and while information is scarce, what we’ve been able to glean is really quite exciting.

Why? Well, a few reasons:

1. Cirque du Soleil has been very good at what it does 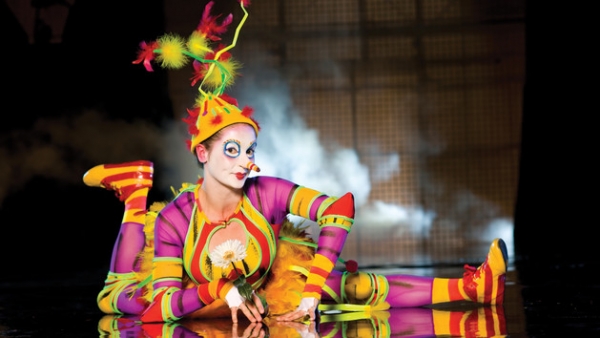 Cirque du Soleil was founded in Montreal in 1984, and ever since, has been producing a very specific type of performance piece – one that combines comedy, clown, acrobatics, and circus work together into one cohesive event. Originally, those performances were done in one of Cirque’s traveling big-top tents, but while those venues are still popular, the company has become more famous for its resident shows in places like Las Vegas and Walt Disney World.

Many of those shows, such as O at the Bellagio in Las Vegas or La Nouba at Downtown Disney, have become tourist destinations in their own right, with audience members flocking from across the country to see the artistry on display. Others, like Love at the Mirage in Vegas or the nearby Michael Jackson: One at the Mandalay Bay, have drawn in guests with a combination of Cirque’s familiar aesthetic and a known pop-culture touchstone.

Those productions offer the best peek at what a successful Cirque du Soleil theme park might look at, because they’re performances in which Cirque takes its exquisite touch for spectacle, and combines it with the language, music, and visual aesthetic of another cultural item. If they’re able to create a moving show based on the music of The Beatles, it seems likely they’d be able to do the same within the context of a theme park.

2. The concept art is stunning … and vague 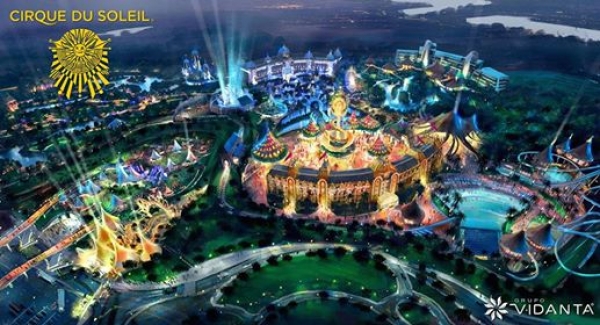 Thankfully for us, this announcement came complete with new concept art to pour over – something theme park nerds have grown rather accustomed to doing. Cirque du Soleil’s has certainly not disappointed.

The image you see above is an overview of what the entire resort will look like – which seems to include quite a few performance venues, possibly a hotel, and what appears to be a water park.

The other two images depict what are possibly two themed lands for the resort -- the Village of the Moon: 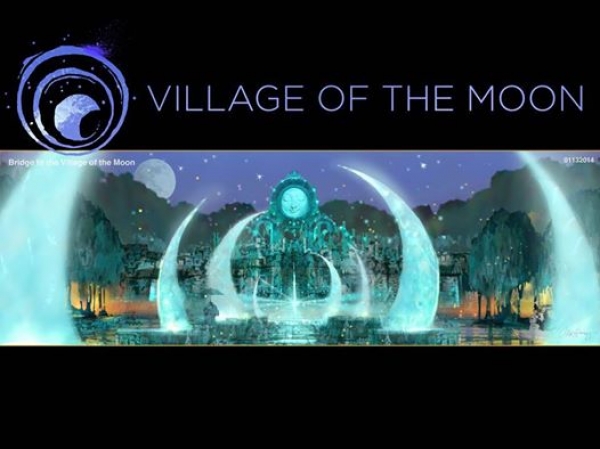 And the Village of the Sun: 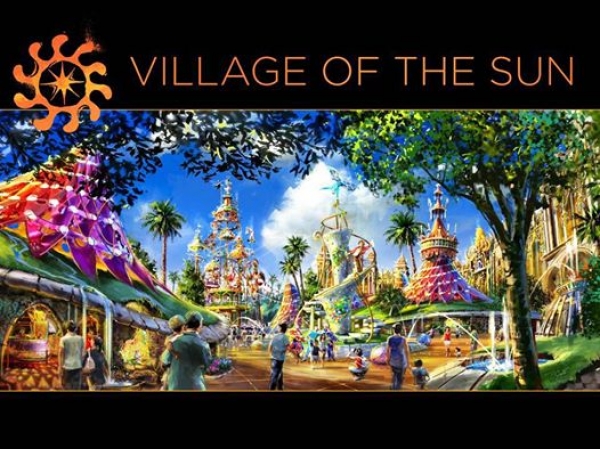 The “Village of the Moon” image doesn’t have a ton of clues as to what it might be about. It appears very natural and serene, but most of its allure comes from its mystery. The image features the subtitle, “the bridge to the Village of the Moon,” so we know this isn’t even the entire area -- simply its entrance. Wow.

Meanwhile, the “Village of the Sun” image will make you want to stare at it for hours. At its center appears to be a structure similar to Walt Disney’s Tower of the Four Winds from the 1964 World’s Fair, and could wind up being a central performance space. To the left, you can see guests entering what seems to be an honest-to-goodness theme park attraction, meaning the resort won’t just house immersive theatrical experiences, but rides as well.

All of which is enough to whet the appetite, and kick the imagination into high gear – a promising sign from some early, blue-sky concept art.