The Unique Histories of 6 Disney Icons 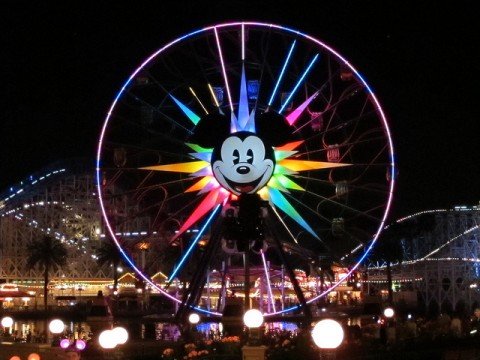 Theme Park Tourist has covered the infamous Sorcerer’s Hat and the much-beloved Spaceship Earth in recent weeks, so it seemed fitting to do an article on the other Disney icons. Standing tall at every Disney park, they’re very important elements on a visual level. The foreign Disney theme parks also have icons, but they’re mostly variations on the ones listed below, so here are the histories of six American Disney icons. 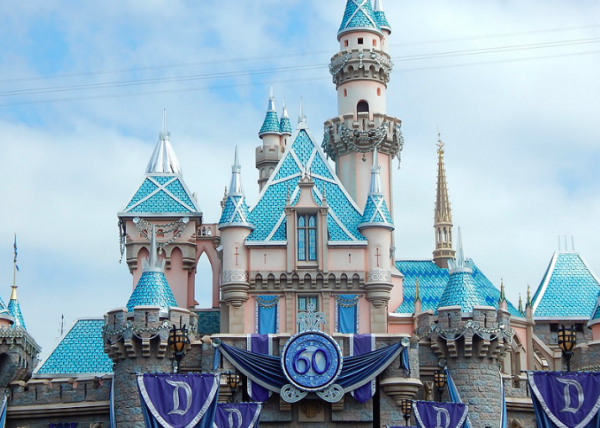 Sleeping Beauty Castle is the first Disney castle and first Disney icon. Found in both Anaheim and Hong Kong, it was originally inspired by Neuschwanstein Castle and some French structures. The Disneyland Castle is a relatively small 77 feet tall, but it was designed with something called forced perspective in mind to make it appear larger. The walkthrough for the Castle opened in April of 1959, featuring dioramas exploring the story of Sleeping Beauty designed by someone involved in the 1959 film. It was redesigned in 1977 to look like the windows on Main Street, U.S.A. The walkthrough was closed in 2001, presumably because of fear of terrorist attacks after 9/11, but it reopened seven years later in 2008 with the original design, utilizing technology that wasn’t available in 1959. Now over fifty-five years old, Sleeping Beauty Castle is a favorite Disney icon of many theme park enthusiasts. 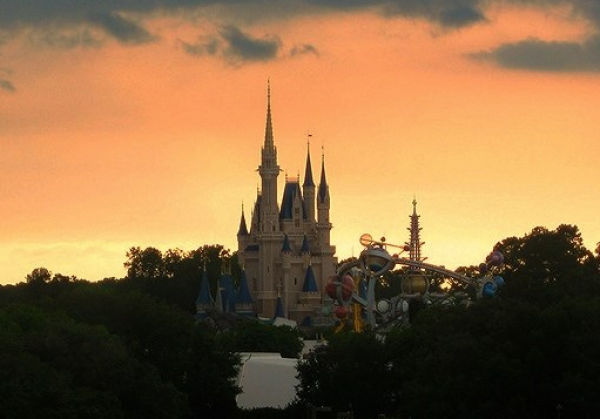 The second icon was Cinderella Castle at the Magic Kingdom, which debuted the same day as the theme park itself. It’s more than twice the size of the Sleeping Beauty Castle in Anaheim, but still uses the same forced perspective to make it look even larger than its actual size of 189. Cinderella Castle was envisioned to be the primary visual magnet (known to Imagineers as a ‘weenie’), drawing guests from Main Street to the center of the park.

Cinderella Castle was made to look like bricks were used in its construction, but that’s another illusion. It’s actually primarily made of steel and concrete, with real gold and gold leaf for the two largest spires. When Cinderella Castle was being built there was to be a suite for Disney family and executives but, since Roy O. Disney died shortly after Walt Disney World opened, it was never finished and the area has instead been used as an office. It has since been renovated to become the luxurious Cinderella Castle Suite.

There’s the belief that Cinderella Castle was made to be taken down easily during a Florida hurricane, but that’s a myth; it would take months to take apart completely. 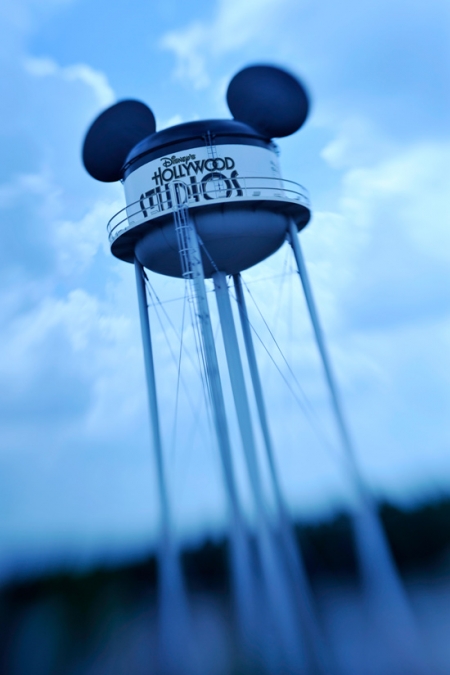 The Earful Tower was the Disney icon that preceded the infamous Sorcerer's Hat. It’s inspired by the water towers found on Hollywood studio backlots in the early- to mid-1900s, which were used as safety measures against fires on film sets. The only thing that really separates it from the tower at Walt Disney Studios in Burbank, California, in fact, is the Mickey Mouse ears. The name is a pun for the Eiffel Tower. Though this icon was demoted in recent years, it has been making a comeback on official merchandise as the