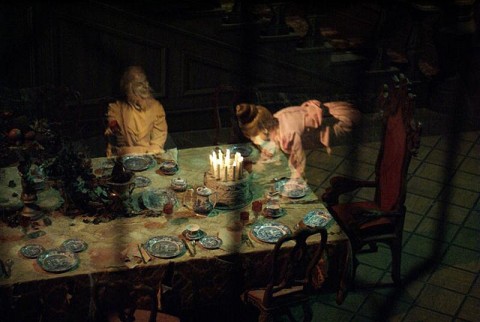 Hidden Mickeys are a fun phenomenon that avid Disney fans love to scope out. Whether you dedicate a good part of your vacation to seeking out these tiny details, or you just enjoy the lore behind them, the concept of the hidden Mickey can add a little fun to your vacation. Here are some interesting facts about these little Mickeys that may leave you seeing trios of circles everywhere. 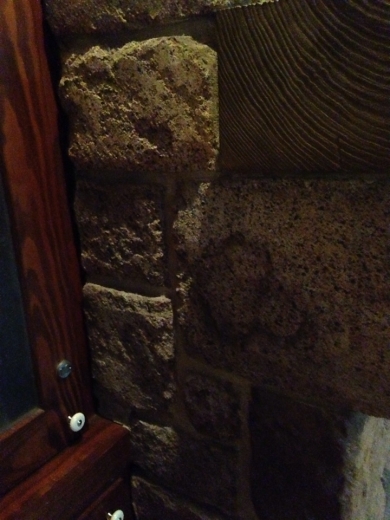 Most hidden Mickey fans agree that true Mickeys only come from Imagineers and are incorporated into the original design of attractions, buildings, or park décor. There are two popular stories behind the origination of hidden Mickeys. The first is that Imagineers came up with the idea of the hidden Mickey when designing Epcot. Since Epcot was initially created to cater to more of an adult audience, early designs excluded Mickey from the park. As the story goes, the Imagineers decided to sneak the icon in anyway by adding hidden Mickeys throughout the park’s design.

The other origination story behind the hidden Mickey states that these little details were created for use as Imagineer signatures. Since the designers who create Disney magic can’t put their actual names on each piece of work, it’s said that they work their signatures in by hiding Mickeys throughout their works.

Whether one, both, or neither are true, hidden Mickeys are now a well-known phenomenon throughout the Disney parks. Though you can purchase a third party guide to these hidden features, Disney hasn’t published a guide of its own, so it can be difficult to know which Mickeys are authentic and which are just a trick of the mind. Once you start looking for Mickeys, you can see them just about anywhere.

One of the best-known hidden Mickeys at Walt Disney World is in the Haunted Mansion. In the ballroom scene, you can usually spot three plates on the banquet table that are arranged in the form of a hidden Mickey. Depending on the time of your visit, however, you may find this little detail missing.

This is because the plates are not an official hidden Mickey. When Imagineers pass through the ride they move them back to their original position, but the plates never can never seem to stay there for long. At the first opportunity, Cast Members will creep in and move them right back.