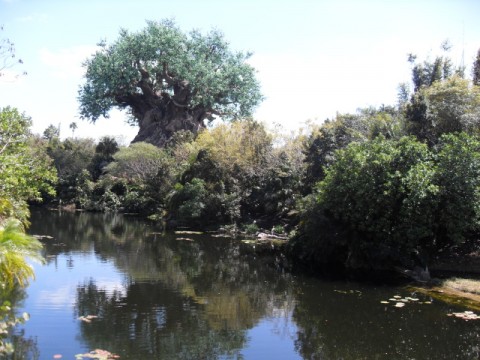 Disney cast members, as well as Universal team members, have arguably one of the best jobs in the world that people who love people could have. While it is true that they work long hours for not nearly enough pay, they have the unique opportunity to make guests’ dreams come true.

The legendary Disney magic comes from the front line cast members, backed up by solid policies that were handed down by Walt himself. As Walt once said, “You can design and create, and build the most wonderful place in the world. But it takes people to make the dream a reality.” Here are 5 ways that Disney cast members are empowered to give you a magical moment.

1. Playing with your kids, or with you 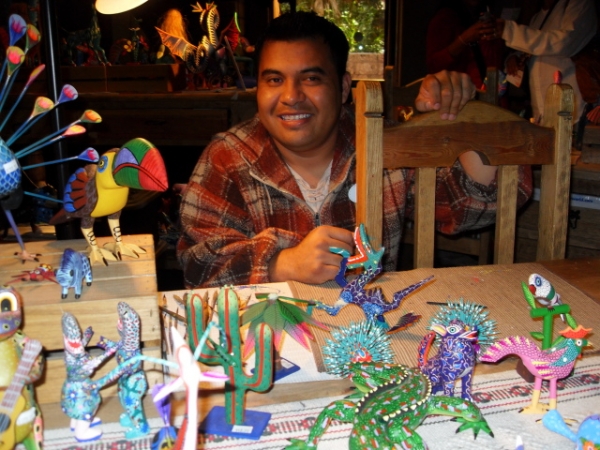 Whether they are hula-hooping before a parade or waving goodnight while wearing a giant Mickey hand, an important part of any cast member’s job is to play. Of course, they always have to remain mindful of safety, and sometimes their hands are full with performing the necessary tasks to make operations run smoothly. But many cast members take every chance they can get to play around with their guests.

For example, when I worked at Kilimanjaro Safaris, I loved the positions that involved interacting with guests who were standing in line, such as Pram (stroller) Parking or Fast Pass Return. I would always catch the eye of someone who looked bored or tired and ask if they had packed their suitcase. After all, I reminded them, they were about to board a 2-week safari that was so much fun it would feel like only 20 minutes. Almost invariably, the guest would perk up and get reenergized for the ride.

2. Helping you spring a surprise 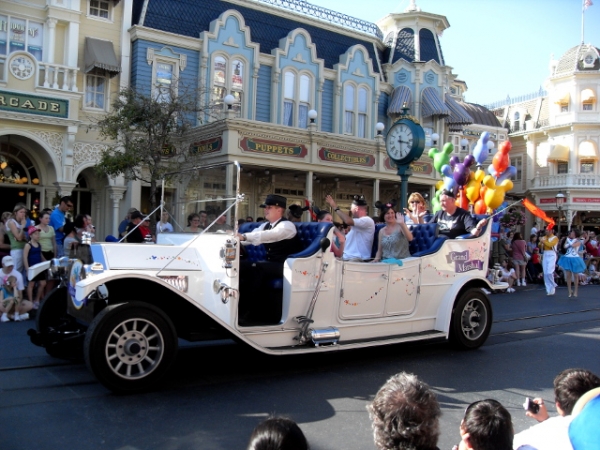 Planning a marriage proposal, Grandma’s 90th birthday party, or your best friend’s bachelorette bash in the Disney parks? Let the cast members you come into contact with know what you’re up to. Your resort concierge might be able to swing a free gift basket, or the Fantasmic! attendant might distract the other person while you set up the big moment. You might even get to be the Grand Marshals in the Magic Kingdom parade!

The key to this sort of magical moment is not to expect it. With tens of thousands of visitors every day, Walt Disney World hosts a seemingly limitless stream of special activities. It would be impossible for cast members to pull off secret surprises for every single one. But when they can, most cast members get a kick out of being part of your special surprise.