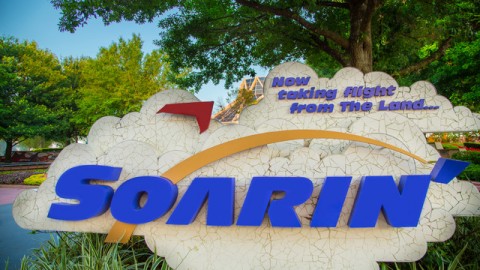 With Disney World’s constantly changing refurbishment schedule, it’s difficult for guests to keep up with the latest news on their favorite attractions, resorts, shops, and restaurants. Here are four big, upcoming changes that are confirmed or rumored to be hitting Disney World in the near future.

The Haunted Mansion attraction is getting a big of an overhaul. Here’s what we know so far and expect to see with the project. 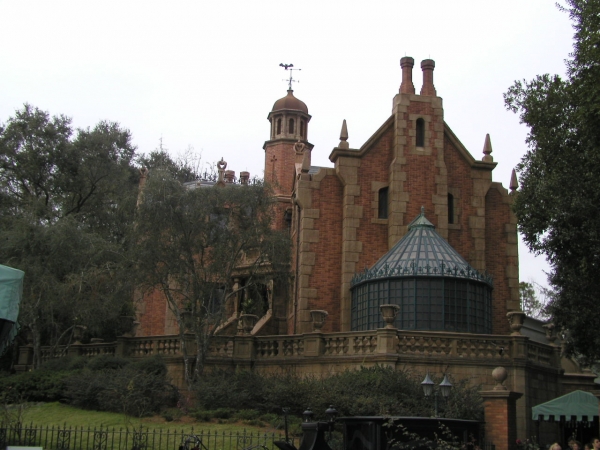 The biggest change that’s expect at the Haunted Mansion is nothing more than a rumor at this point, though there are several facts that support the rumor. Many guests are expecting Disney to add a photo opportunity to the end of the ride. Guests who have experienced this attraction before will remember the sequence at the end where various hitchhiking ghosts hop onto the doom buggy and swap the riders’ faces in the mirror. 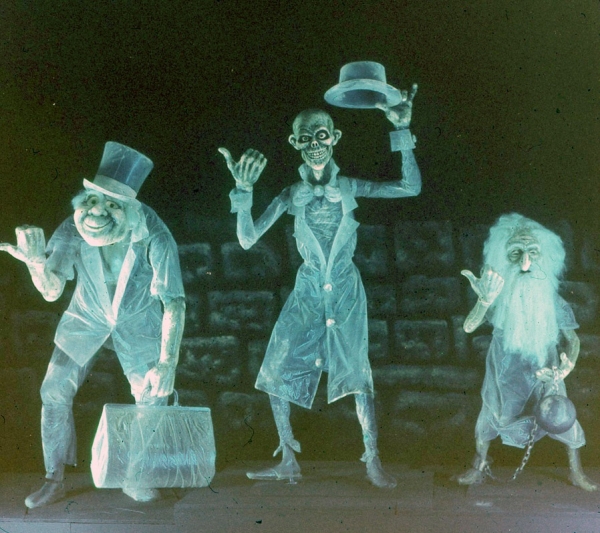 The rumor is that this will become a photo spot, a video spot, or both. Disney’s been adding video spots to several rides, but only guests with Magic Bands linked to a Memory Maker account will have access to the video. It’s expected that all guests will have access to a ride photo for a fee, if such a thing comes to fruition.

It’s a likely rumor for a few reasons. There’s obviously some reason the ride will shut down for over two weeks, and a scheduled maintenance seems unlikely for such a long time period. Also, Disney’s been touting the Magic Bands and Memory Maker for a while now. Since they’re expanding the photo and video options on other rides, it makes sense that they’d add it to one of their most popular attractions too.

While Disney hasn’t confirmed anything yet, rumors have swirled for years about a possible Soarin’ expansion. It seems that confirmation of these plans can be expected in the upcoming months. 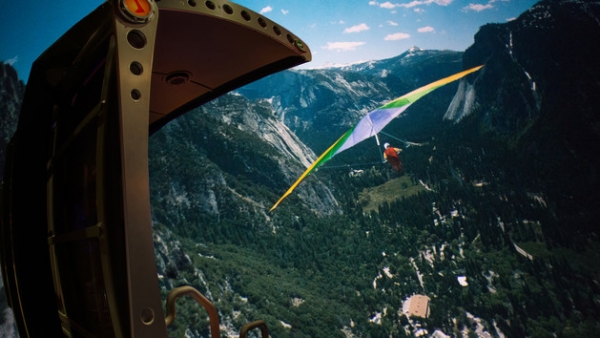 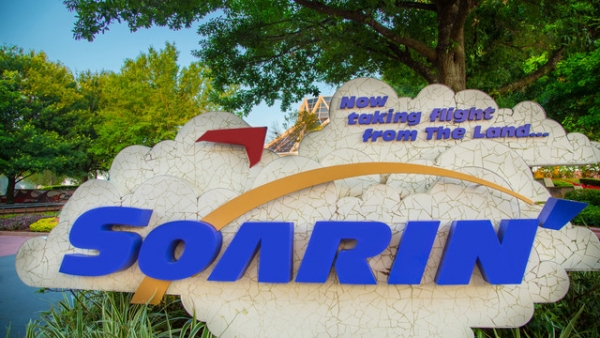 The rumor is that Disney is adding a third theater to the current Soarin’ attraction. With the high demand for this ride, it makes perfect sense to add another theater for additional capacity. 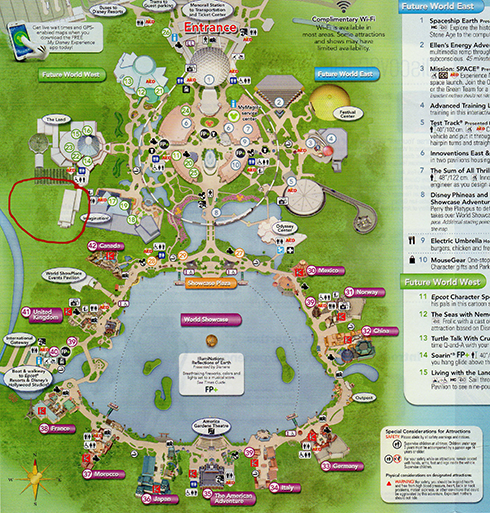 Of course, Disney hasn’t released any official statement on this information, but it’s looking like the Soarin’ expansion is definitely in the works. The rumor is that the new video will be called “Soarin’ Over the World” or “Soarin’ Around the World” and will feature scenes from Disneyland, Disney World, and various countries around the world. The current video is focused entirely on California, so the new concept will be a bit of a departure from the old one.