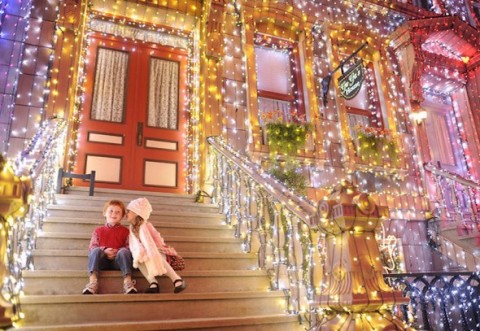 This is the weekly news, rumors and refurbishments update for Walt Disney World for the week of November 2, 2014.

1. The Osborne Spectacle of Dancing Lights has returned for 2014

Now through January 4, 2015 the Streets of America at Disney’s Hollywood Studios will be home to one of the largest Christmas lights displays. With over 5 million LED Christmas lights, a canopy of RGB lights, animated windows, and falling snow, the spectacle is not one to be missed. To top it all off, the lights are synchronized to some of your favorite holiday carols. 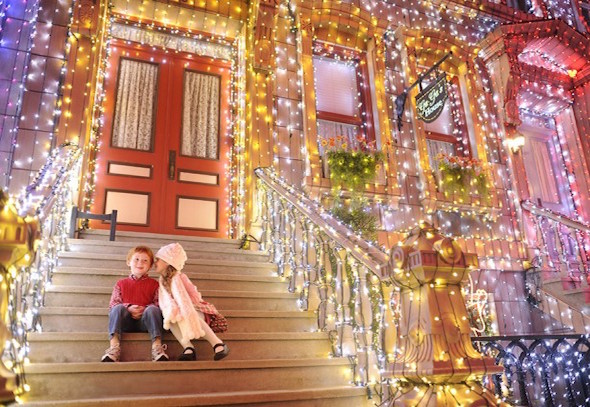 The Osborne Spectacle of Dancing Lights is nothing new having been delighting guests at the park since 1995, but that may change very soon. If you are at Walt Disney World for the holidays, I highly recommend you take the time to view the display. It’s impressive to say the least and it might be on its way out.

There were strong rumors last year that the lights would not be returning for 2014, but that turned out not to be the case. Instead, plans got pushed back and now it is even more likely that the lights will not return in 2015. This is of course due to the highly anticipated and still rumored Star Wars Land in conjunction with the expansion of Pixar Place.

That half of the park may be a wall city by late next year and might not be able to handle the crowds the Osborne lights draw even if the Streets of America remains open. I just hope Disney has a plan to relocate the Spectacle of Dancing Lights since it’s their best holiday offering and a major attendance booster for the park.

2. The Jingle Cruise returns for a second year at the Magic Kingdom 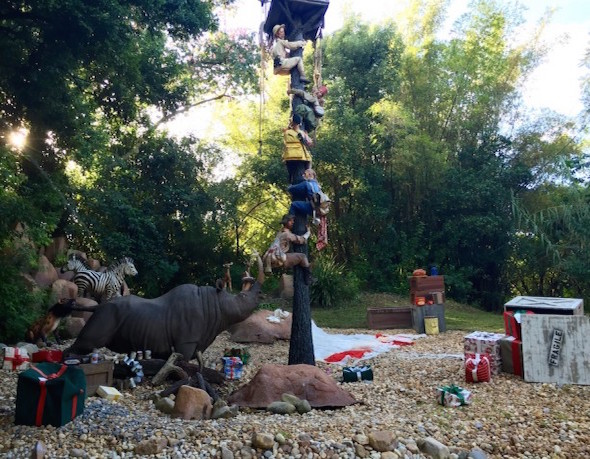 Look out for some Christmas fun while visiting the world famous Jingle Cruise!