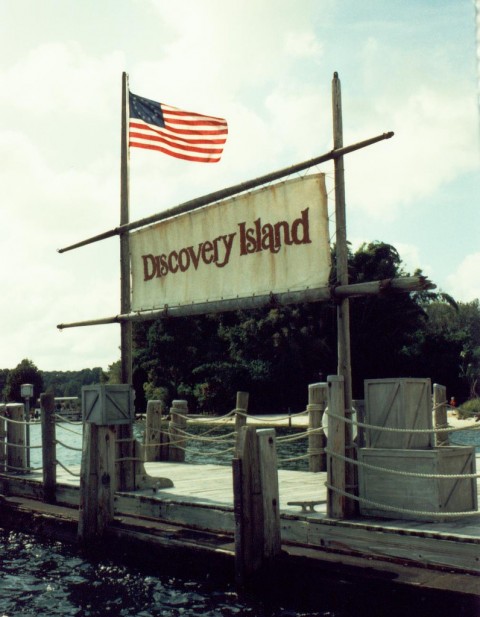 Long before there was an Animal Kingdom, there was Discovery Island.

It opened to Disney guests as Treasure Island on April 8, 1974, just two and a half years after the first park at Walt Disney World, the Magic Kingdom, made its debut in 1971. Despite that, it’s largely forgotten by a huge subset of Disney theme park fans.

That’s a little bit of a travesty. Even though Discovery Island isn’t what you’d expect from a Disney theme park, it is a relatively big part of Walt Disney World’s legacy. Let’s take a look at the history of the long left behind Discover Island. 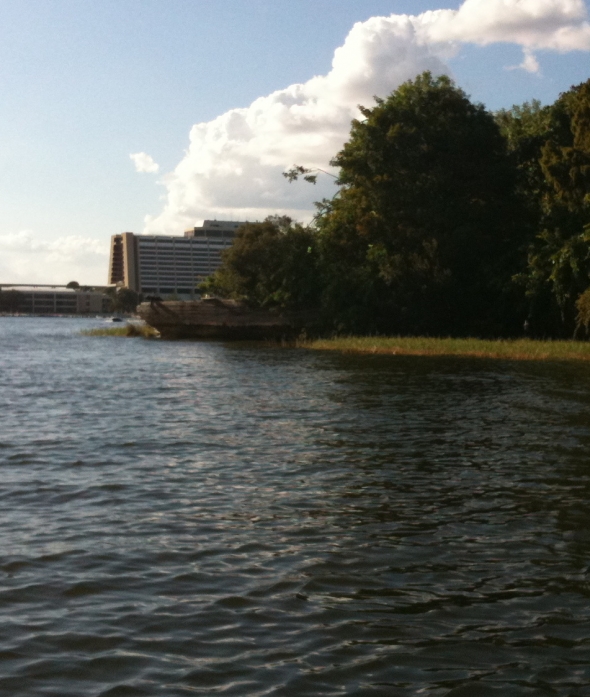 The island was first known as Raz Island in the early 1900s, named after the prominent Raz family that lived there at the time. In the late 1930s, a man named Delmar “Radio Nick” Nicholson bought the island for a measly $800. He decided to rename it Idle Bay Isle and lived there for 20 years with his wife and pet crane. It was sold again soon after that and became a hunting retreat named Riles Island.

In 1965, as a part of its secret amassing of property in the Orlando, Florida area in preparation for building the Walt Disney World Resort, Disney bought the island. Nine years later, it would join Disney’s then-small family of theme parks. 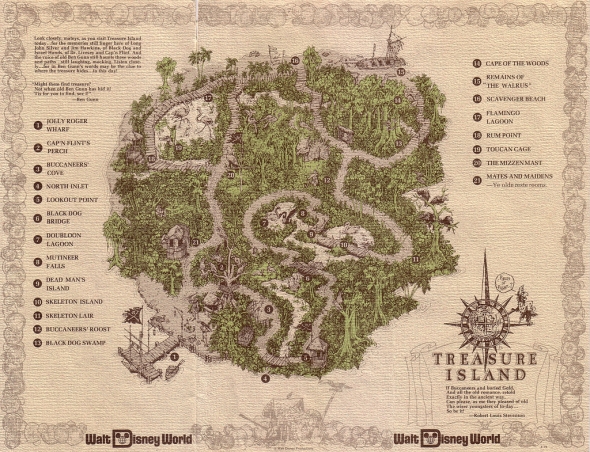 In April of 1974 the island debuted under the name Treasure Island. The name came from the 1950 adventure film produced by Disney. That film itself was adapted from the 1883 Treasure Island novel by Robert Louis Stevenson, a "coming-of-age story about buccaneers and buried gold.”

The Treasure Island in Florida was deigned as a location in which to observe wildlife. Later, when it was officially recognized as a zoological park, the island changed its name for a final time and became known as Discovery Island. 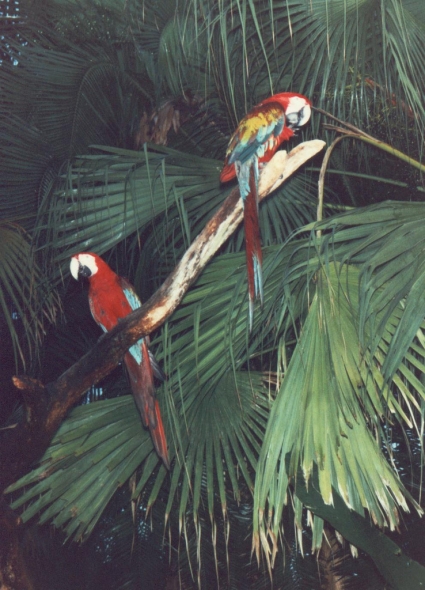 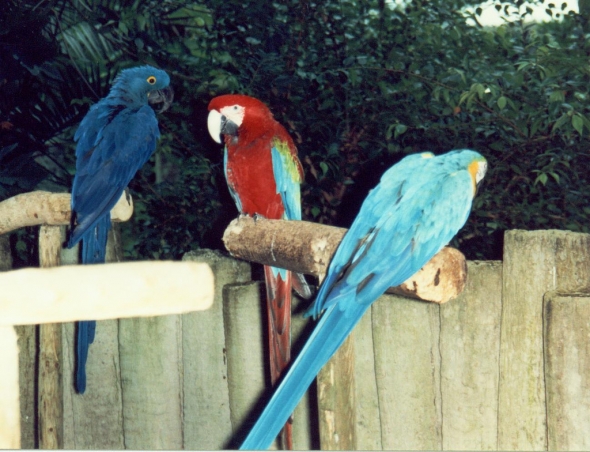 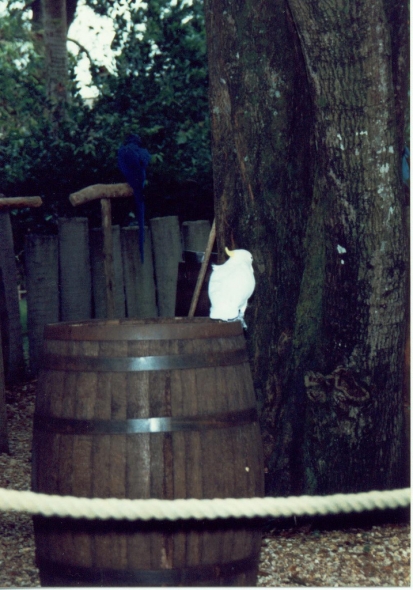 These aren’t theme park attractions as we’ve been groomed to think of them, but the chances to observe wildlife and certain kinds of interactive elements were certainly forms of entertainment for a lot of guests. Here are the “attractions” at Discovery Island.