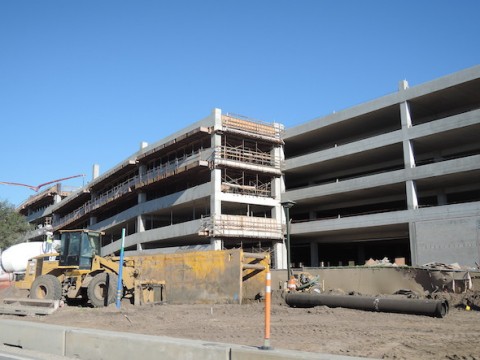 This is the weekly news, rumors and refurbishments update for Walt Disney World for the week of October 26, 2014.

1. Part of the new Disney Springs parking garage will open later this month

Work on transforming Downtown Disney into Disney Springs is continuing apace. The first four floors West Side parking garage will open to guests in late November. After the garage opens, the Marketplace parking lot will close to begin construction on the second parking garage.

Here’s a look at the current progress of the garage. 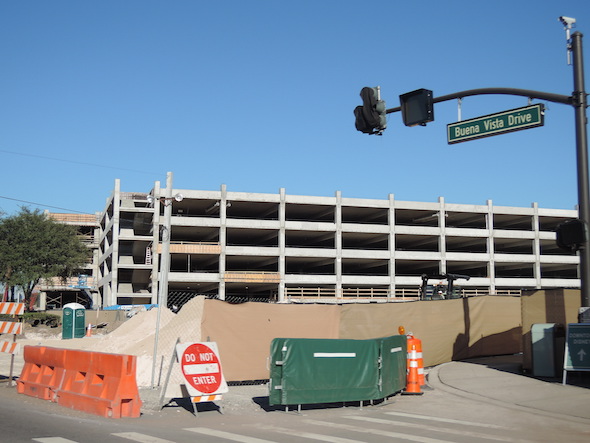 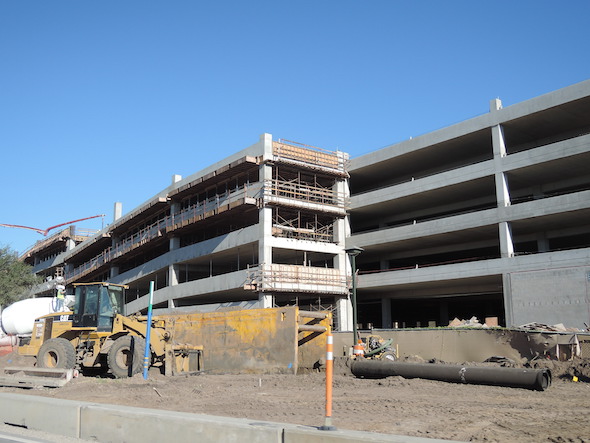 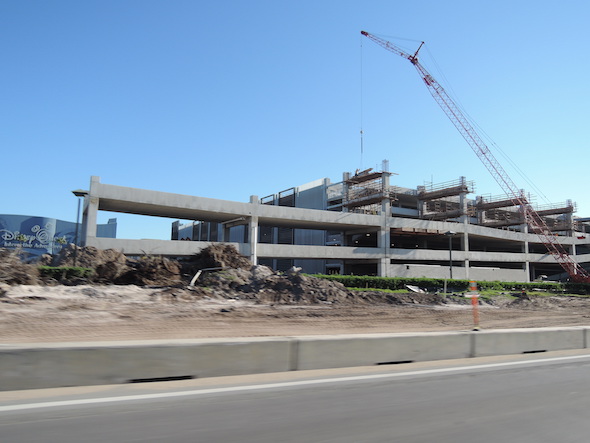 2. The Main Street USA bypass may open before 2015

Main Street USA is notoriously crowded during the evening hours at the Magic Kingdom due to the popularity of the Main Street Electrical Parade and Wishes Fireworks. 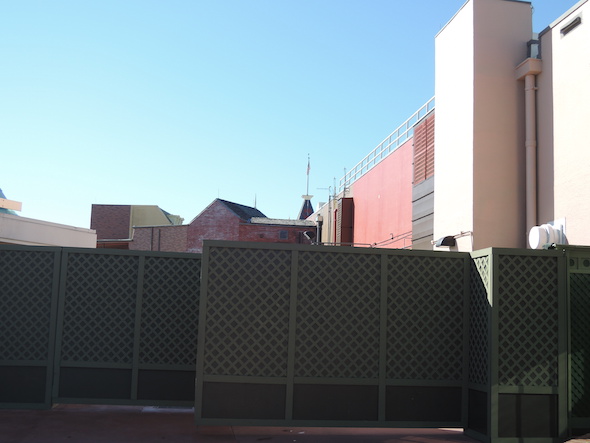 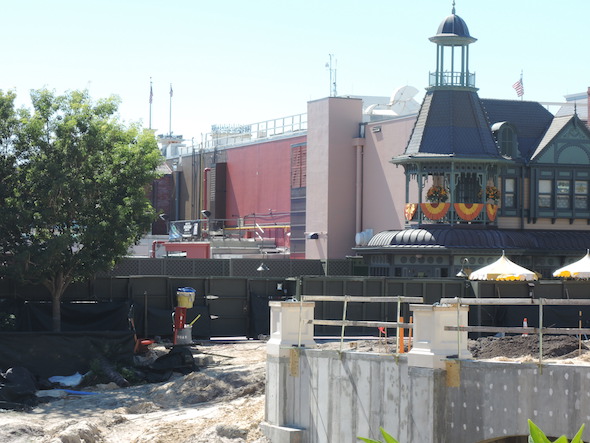 The theming should be completed by the end of December 2014. It won't quite be on a par with the stunning arcades that run along either side of Main Street USA at Disneyland Paris, but it's an improvement.