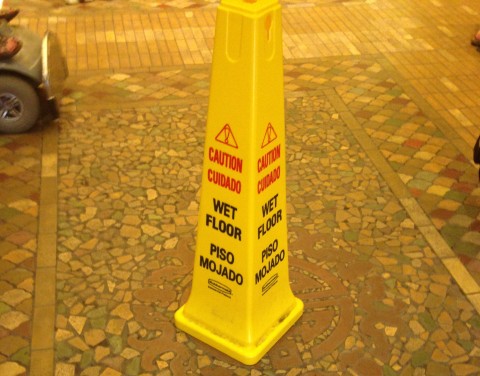 Orlando, Florida gets an average of 50.6 inches of rain every year. Most of that comes down between June and September when daily afternoon showers are the norm.

If you’re headed to Walt Disney World during the peak summer season, you’re almost guaranteed to get rained on, and even visitors who head down during the dry season can see some major storms. Here are the most important things to keep in mind when the weather acts up.

1. Attractions close even without rain 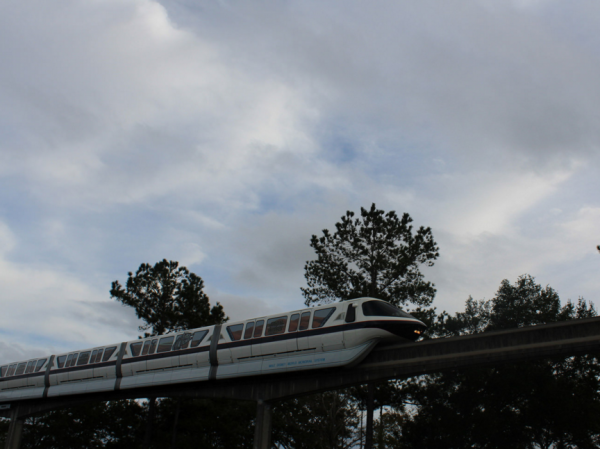 It’s not the rain that closes outdoor attractions so much as the lightning. Central Florida is home to a little stretch known as “Lightning Alley” which runs from Tampa to Orlando. This area sees more lightning strikes than any other part of the United States. Each year, Lightning Alley gets about 50 lightning strikes per square mile, so don’t be surprised to see the skies lighting up any hour of the day or night.

If there’s lightning in the vicinity, all outdoor attractions at Walt Disney World will close for safety. This is why you may find that you can’t hop on Jungle Cruise or Kilimanjaro Safaris “due to weather” even though the skies look clear. Wet tracks can hamper ride operation on some attractions, but more often than not it’s the lightning that keeps things closed.

Note: if there's lightning around, it is strongly advisable to seek shelter indoors.

2. Some attractions are better when wet 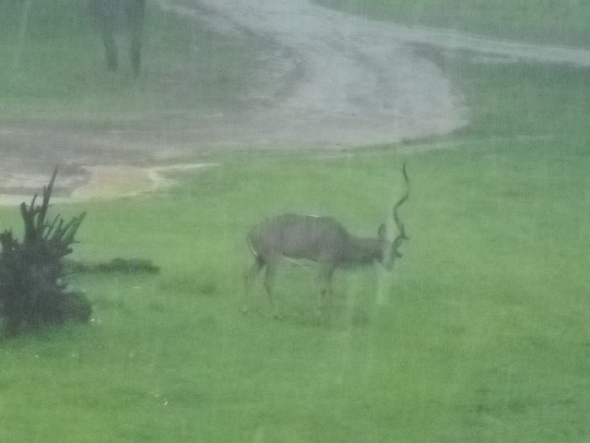 Once you understand exactly why outdoor attractions close, you’ll understand that the concept of rides closing for rain is largely a myth. Though guests tend to hunker down and wait out the downpour, many big attractions will continue to operate, even if they’re outdoors.

While a watery Jungle Cruise will just leave you dripping, Kilimanjaro Safaris is actually a great pick when it rains. The refreshing deluge causes many animals to come out and frolic, while the hot dry sun leaves them dozing in the background. Splash Mountain is fun in the rain as well. You’re going to get wet anyway, so why not really dedicate yourself to it?

3. Stores and restaurants are a bad pick 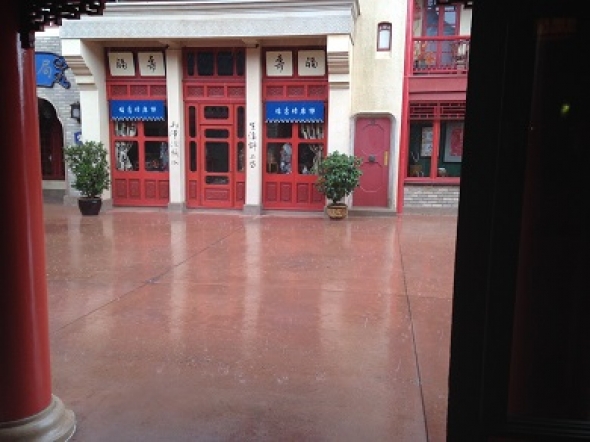 The majority of Disney guests flock to the nearest store or restaurant when it starts to rain. The worse the weather, the more crowded these areas will be. In smaller stores, you’ll find that you can hardly move around. Unless you’re really interested in browsing the goodies, don’t let a little weather drive you away from the things you really want to do.

Slip on a poncho instead and head out to the streets. In the rain, you’ll find them almost deserted, and many attractions will sport noticeably shorter lines simply because no one is moving about to get in them.

One of my fondest of memories from Disney is one that includes tropical amounts of rain. We were at Epcot and were just beginning the world showcase around 730 that evening. There was some threat of rain and we noticed it starting to come down slowly. With the park closing at 9, the rain coming down sent the masses out the gates.

We found that every street, merchandise kiosk, everywhere was completely clear of people. The only place there were personnel was inside the stores for the respective countries. It was almost as though the entire park was closed down for everyone but us. Like we had our own celebrity treatment.

Also, here's a tip when it storms at a waterpark (in disney) during the summer. If the park has to shut down because of a nearby storm and you know the storm will pass soon (checking the weather forecast before leaving the house or hotel room helps), you have nothing else to do, and it's no where near closing time, DO NOT LEAVE. Instead, get a drink or go to your locker to retrieve your sports mug (so you can fill it up) and take a breather. Once the storm passes and the all clear is given, the park won't be as crowded so you'll be able to get more ride time in.

Lighting Rods do not attract lighting. This is why places who have them such as Disney have so many. They intercept lighting and carry it to the ground. The idea is if the lighting hit's them the energy from it transfers through the rod and is carried by wire or metal cable to the ground.

As of now lighting is is not known to have a consciousness and as magical as Disney is lighting rods have not been sprinkle with fairy dust to attract it. Thankfully though their are allot more taller objects around that can be in the way of the path of a lighting bolt before it hits you their!

So I still treat lighting with a little bit of respect even when at Disney.

The first point is not totally accurate. KSR almost never closes. The one time we shut down early when I was there was NOT for lightning or weather. We ran with lightning so close that it had the zip sound instead of thunder. On the Kilimanjaro Safari trucks you will be safe. Most outdoor attractions go 101 for weather, but not Safari.

In response about having to get off the buses at the parks even when it's raining, that is true; however your chances of rebounding that same bus are fairly high. Also, it is a FANTASTIC time to be heading toward the parks. Rain in Florida rarely lasts long and does a great job clearing things out a bit for those who stay.

I have also had times where I was driving a bus or piloting a monorail when people would come out of a park drenched with not a cloud visible. Storms here can be so small that they are only over a single land inside the Magic Kingdom.

I may be in the minority, but as long as it's not lightning, I love to be out in the rain in the summertime. If it's threatening rain, we just dress in light clothing that will dry fast and wear water shoes or flip flops. It's so humid in Florida that sometimes wearing a plastic poncho is more miserable than just getting soaked.