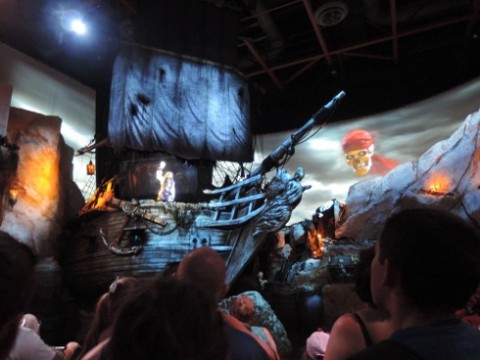 This is the weekly news, rumors and refurbishments update for Walt Disney World for the week of October 19, 2014.

After the announcements of another attraction closure and the impending doom of the Sorcerer's Hat icon, I decided to take a visit to Hollywood Studios.

As of October 25, 2014, I have visual confirmation that the hat is still there. 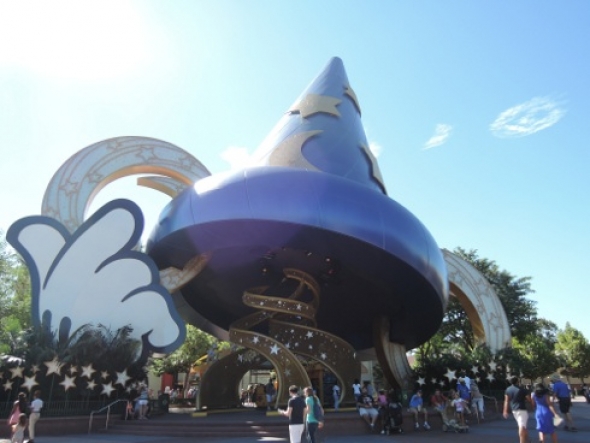 After its removal early next year, this will be the sight to see at the end of Hollywood Boulevard. 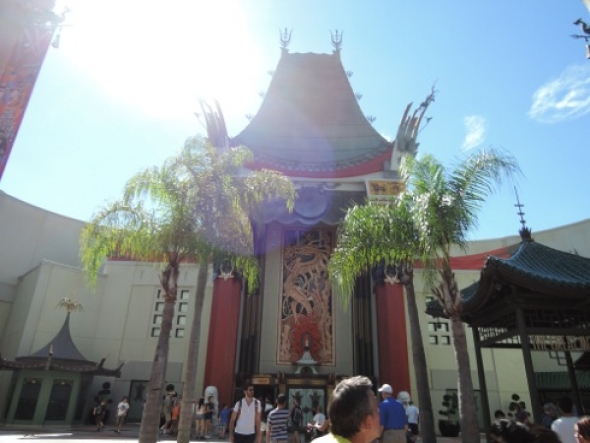 The Legend of Captain Jack Sparrow will permanently close in about two weeks. Since its debut in 2012, I hadn't had the chance to experience it. 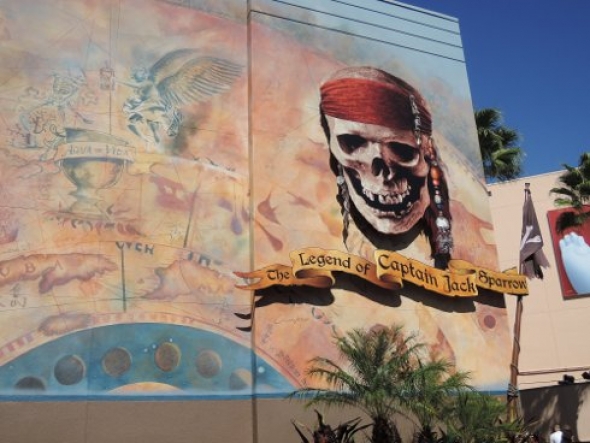 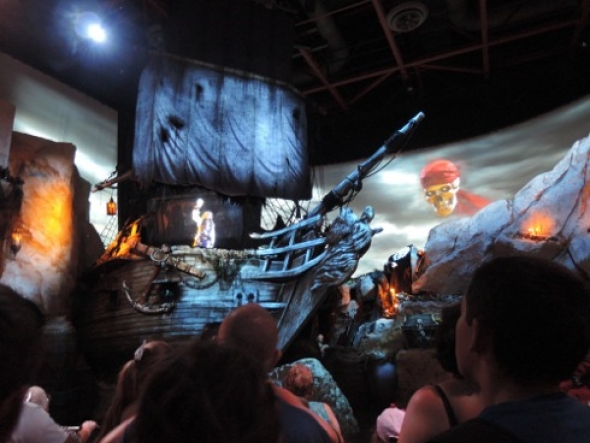 Now I know why. The attraction is basically projections on a wall as you stand in this room for a few minutes.

Moving on, the lights for the Osborne Spectacle of Dancing Lights are now installed 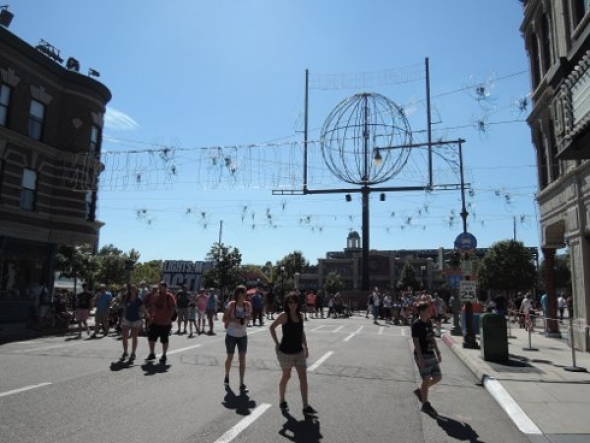 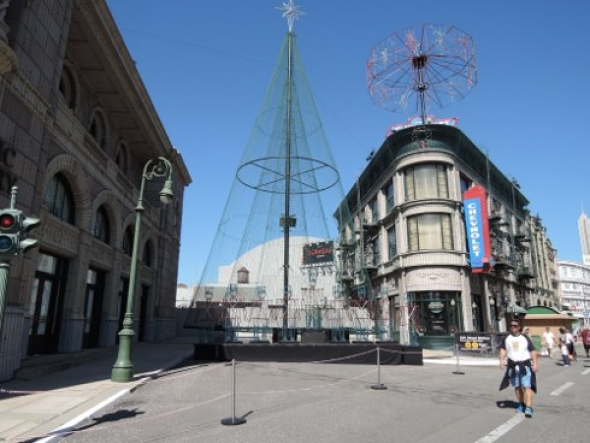 The Tree of Life at Disney's Animal Kingdom is still surrounded by walls. Although, the walls are now more decorated (it's the Disney difference). The nets around the Tree of Life and It's Tough to be a Bug are beginning to be removed after being installed over two years ago. 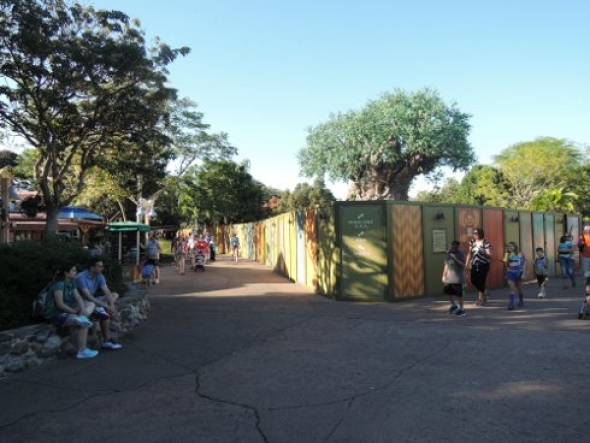 Walls also surround the coast of Asia and Dinoland USA. 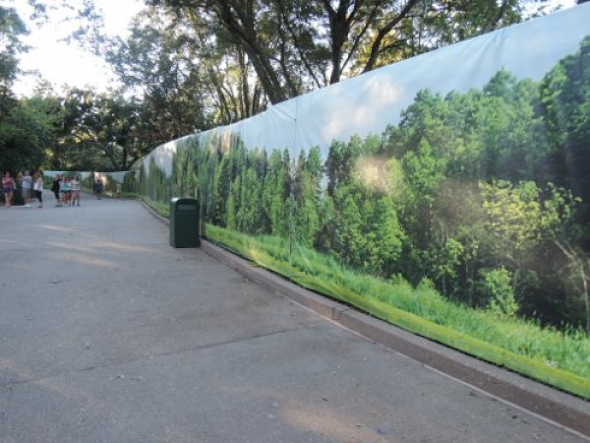 This is for the new nighttime show, Rivers of Light, set to debut around March 2016. 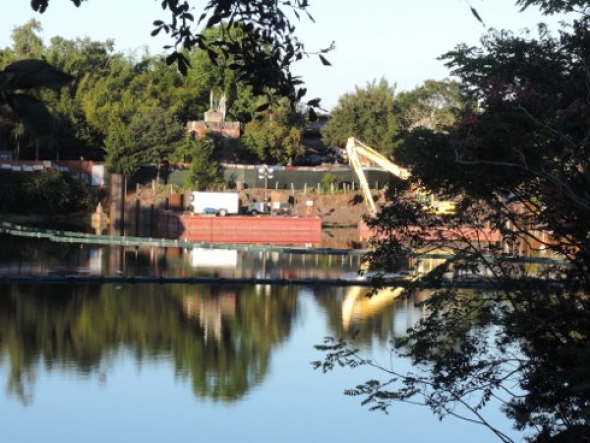 Expedition Everest provides the best view of the construction for a brief moment. Not much has happened yet. 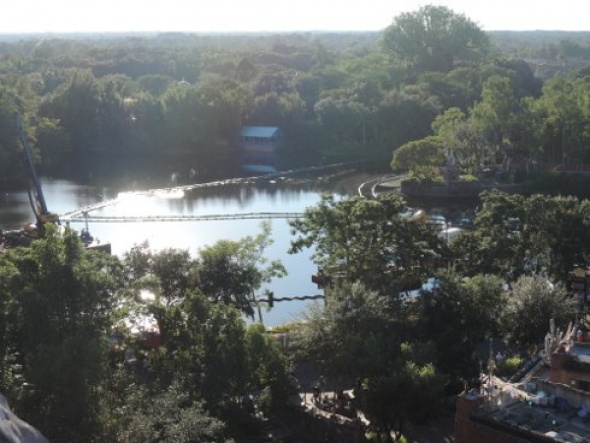