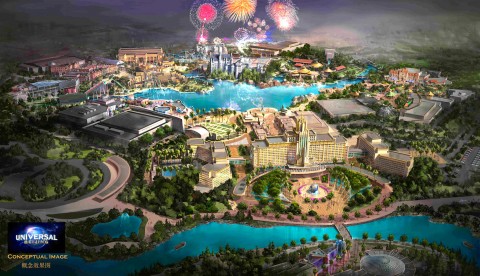 What a difference a few months makes.

Over the summer, we wrote about Universal’s five new theme parks it had in development all across the globe, from Asia to Eastern Europe.  We had estimated then that so many new properties would not only make Universal Parks and Resorts a far bigger player in the industry (it’s currently number three, behind Merlin Entertainments and, of course, the Disney Company), but a far more serious threat to the 500-pound gorilla that is Disney.

Well, things have changed, painting a different picture for the company.  But even though a number of those proposed locations have either been cancelled or, perhaps, indefinitely delayed, the remaining parks still look to give Universal an advantage in a few key indicators – and, possibly, provide it with a brand-new flagship resort that will be bigger and, just maybe, more formidable than its Universal Orlando Resort in Florida.

That’s quite the bold statement, but we think you’ll agree with the assertion – and, indeed, with our getting all bubbly with excitement.

Get ready for one wild ride. 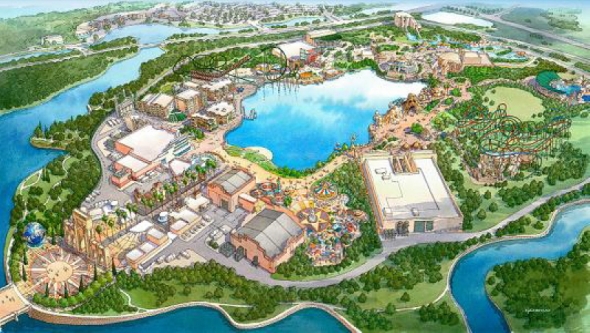 Just one month after our previous report, it was formally announced that Universal Studios South Korea was cancelled, making official what had been rumored for months – if not years – beforehand.

If you find USSK’s demise depressing – given that it was meant to be Universal’s second resort, with a water park, slew of hotels and convention space, and the biggest CityWalk in the world – you should take solace in the fact that the company seems to have salvaged most, if not all, of these plans (not to mention its $3 billion price tag) and lumped them all together with the proposal for Universal Studios Beijing. 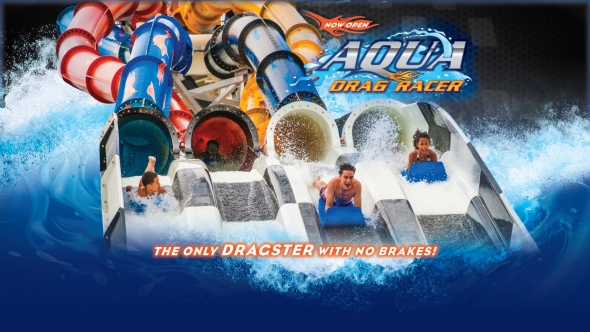 On the one hand, not much has changed in the rumored status of the WonderSea Island water park for Universal Orlando (which, according to some accounts, might actually be named Volcano Bay); it’s still actively being worked on, and it’s still slated to go right next-door to the brand-new Cabana Bay Beach Resort.

On the other hand, there have been some recent rumblings that the project’s budget has been cut, perhaps substantially so (maybe that reported 200-foot volcano icon will be cut down to a “mere” 100 feet).  If true, it will be disappointing, to say the least, as the ongoing rumors over the past year in particular have made WonderSea truly sound like the next-generation of water parks, influencing all subsequent developments, both in Disney's and the really-real world.

The only way to know for sure is when Universal finally makes the project official (current scuttlebutt has that happening in 2016) and, of course, when the park opens in the summer of 2017. 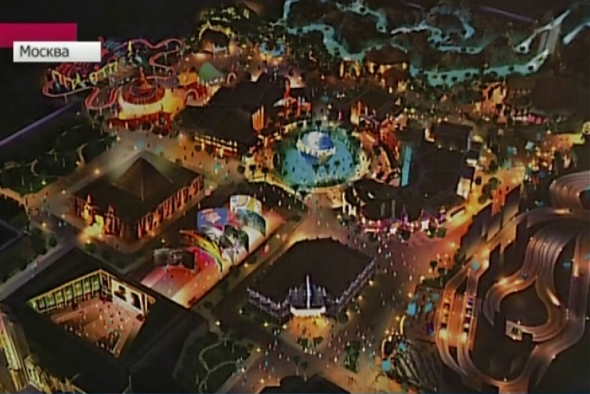 What is supposed to be Universal’s smallest (at just 37 acres) and only indoor theme park venture has ground to something of a standstill, with the latest update directly from the construction site showing no discernable progress whatsoever.

Such a dismal reality on the ground doesn’t bode well for the future, specifically fueling the latest rumors that the project has been dead in the water for a while now – just like its counterparts in Dubai and South Korea – and that it’s only a matter of time before the company makes it official.

Of course, the latest news from the only other American theme park venture in Europe – Disneyland Paris has just asked for a roughly $1.2 billion bailout from the Disney Company (the third time it’s done so over the past 22 years) – doesn’t bode well for an Eastern European park, but the fact remains that (a) Universal Studios Moscow would be structured fundamentally differently, both physically and financially, and (b) east of the Balkans is still an entirely untapped resource for the major theme park operators.

The bottom line:  though looking increasingly unlikely, don’t write off USM just yet.