This is the first in a series of monthly updates on Disney Imagineering projects around the world. This month, we'll start by looking at the new developments at Tokyo Disneyland and Tokyo DisneySea.

For the first time in a long time, changes are afoot at Tokyo Disney Resort.

After being the king of Asian theme parks since the day Tokyo Disneyland first opened in 1983 (not to mention being the third most-visited park in all the world, after Magic Kingdom and Disneyland), the resort has had the unthinkable happen to it:  it’s lost attendance.

The Oriental Land Company, which owns and operates Tokyo Disney, announced earlier this month that attendance at the resort has dipped some 1.7% in the first half of the current fiscal year (which runs from April 1 to March 31); for the period stretching from April 1 to September 30, approximately 260,000 less guests visited than in the same period last year.

(Although the good news is that this is still the second-highest figure ever recorded for the first half of the year for the property.) 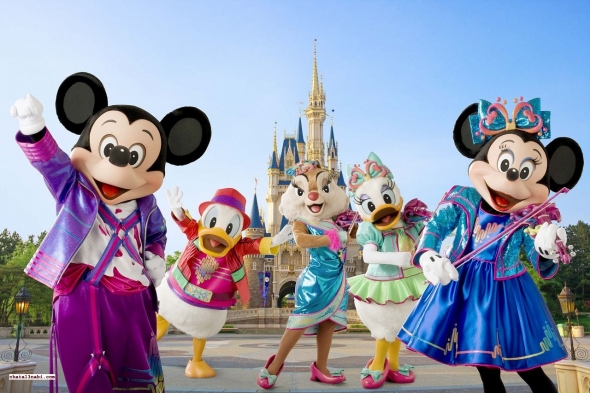 One theory (put forward by Disney and More), is that attendance is being impacted by Universal Studios Japan, which had its Wizarding World of Harry Potter – the first of what will likely be many clones across Universal’s international holdings – just open in July. USJ was already the crown jewel in the company’s global tiara, and adding the power and presence of the Boy Who Lived has already had demonstrably positive effects for its growth.  (See our guide as to how the Japanese Hogsmeade could be the best version yet.) Of course, there are other potential explanations as to why attendance has dipped at Tokyo Disney Resort, which are unrelated to Potter.

The Oriental Land Company has quickly drafted a series of improvements for Tokyo Disneyland and Tokyo DisneySea. All throughout 2015, several new shows and experiences will be deployed, highlighting holidays (both Western and Japanese) and, of course, unleashing that unstoppable force that is Disney Princesses.

It’s interesting to note that this counter-attack is a play directly out of Walt Disney World’s book, emphasizing items that are quick to turn around and comparatively easy to implement (just take a look at the resort’s recent spate of Frozen events) – the exact opposite, obviously, of the costly and tedious process of designing and constructing new theme park rides (something which, to be fair, the Tokyo Disney Resort has hardly shief away from over the years).

With that in mind, let’s take a look at what changes are being lined up for both Tokyo theme parks.

According to Disney and More, which ran a comprehensive write-up of the Japanese additions, the vast bulk of the new experiences will be shows celebrating the various slew of holidays that densely populate the Japanese calendar, with a smattering of the traditional (read:  American) holidays being either thrown in or beefed up for good measure.

In this way, ironically enough, Tokyo Disneyland will simultaneously be made more Eastern and Western (perhaps the best summation of modern Japanese society). 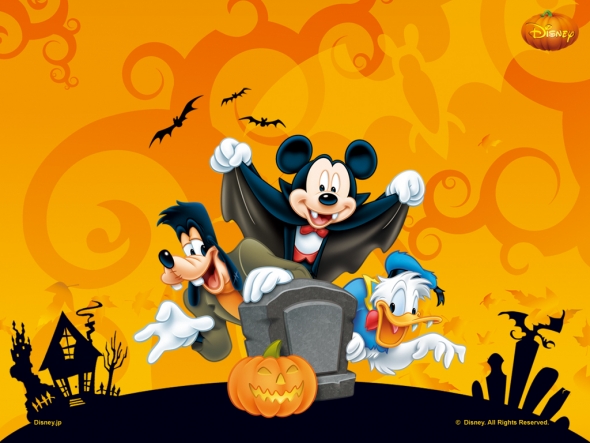