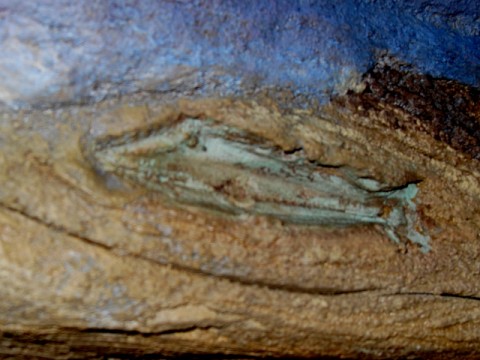 Both Universal Orlando and Walt Disney World are known for their constant evolution. Attractions close on a regular basis to make room for something new. First-time visitors never really know the difference, enjoying each park as it exists at the time of their trip. In the fan community, however, debates rage over the relative merits of the old attraction versus the new. Although it might seem that the park designers care little about history and nostalgia, they often go out of their way to pay homage to the attractions that have gone before.

Here are four types of tributes to former rides that are utilized by both Universal Orlando and Walt Disney World, with examples from both resorts. 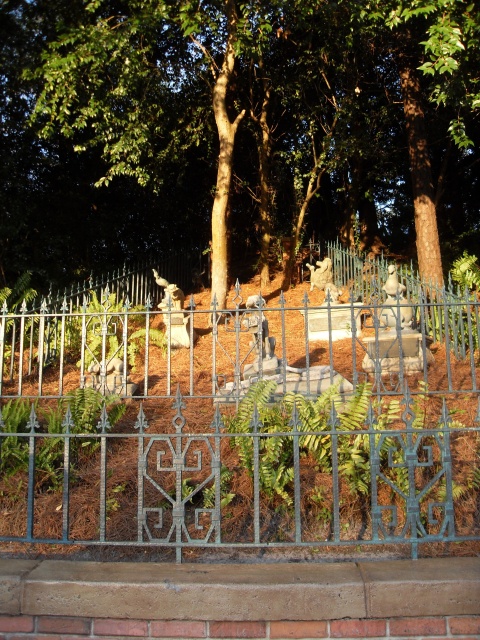 In some cases, designers actually create a brand-new physical object that pays homage to a beloved ride or attraction. These pieces are hidden right out in the open, easy to overlook but obvious to those who know where they are. Like Hidden Mickeys, they often create a sense of wonder and excitement when found for the first time.

Universal example: Kong Statue in Revenge of the Mummy

At Universal Orlando, Kongfrontation was an opening day attraction. The back story was that King Kong was on the loose, terrorizing Manhattan. While the National Guard attempted to contain the threat, residents were evacuated to the safety of Roosevelt Island via the Roosevelt Island Tramway. While suspended 30 feet above the ground, the aerial tram cars were attacked twice by King Kong, nearly plummeting into the East River before arriving safely at their destination.

Following the terrorist attacks of September 11, 2001, Kongfrontation was in an awkward position. No one wanted to experience a simulated disaster set in New York City when the real tragedy was so fresh in their minds. Although the ride limped along in seasonal status for almost a year, it closed permanently on September 8, 2002, to make room for Revenge of the Mummy.

Regardless of how they felt about the new ride, Kong fans were delighted to find an homage to their beloved attraction. In the Treasure Room, take a look at the statues on your left. See if you can spot a small gold statue of King Kong.

In October 1997, the Orlando Sentinel ran an article suggesting that Mr. Toad’s Wild Ride might be replaced by an attraction based on Winnie the Pooh. Based on an opening day attraction at Disneyland, Walt Disney World’s version was a madcap two-track dark ride that careened through the countryside before eventually being hit by a train and sending park guests to Hell. The ride was also well known as the only Disney attraction to feature a picture of a naked lady.

The Orlando Sentinel article sent ripples through the fan community. In a phenomenal early demonstration of the power of the Internet, Mr. Toad fans from around the world began to organize, coalescing into a Save Toad movement. At official and unofficial “Toad Ins,” Mr. Toad fans protested in front of the ride, many wearing T-shirts bearing the slogan, “Ask me why Mickey is killing Mr. Toad.” A letter-writing and phone call campaign took the plea to Disney’s corporate offices. Despite the outpouring of emotion, the Disney machine could not be stopped. On September 7, 1998, Mr. Toad took his last wild ride.

Since no Mr. Toad merchandise or other tributes had ever existed at Walt Disney World, it seemed certain that Toad would never be heard from again. But one day, sharp-eyed observers noticed a new statue in the Pet Cemetery outside the Haunted Mansion. It’s kind of far back, high up on the hillside, but the statue of J. Thaddeus Toad is a worthy tribute to one of Disney’s best attractions. 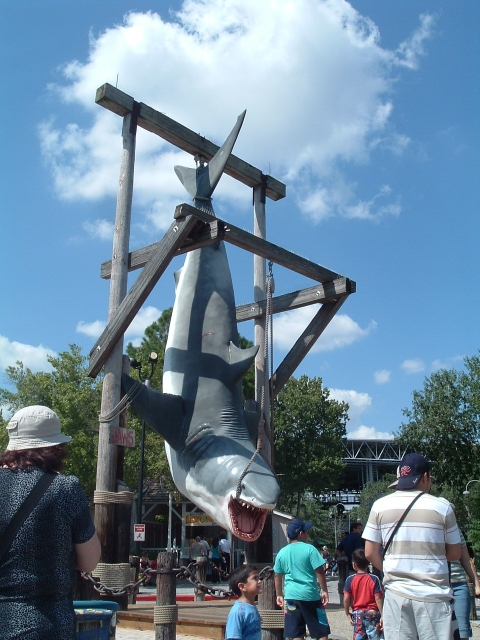 Sometimes, a ride that closes already features an iconic physical prop. In those cases, it often makes the most sense to simply relocate the existing icon, rather than building something entirely new.

Jaws was another opening day attraction at Universal Orlando. It was often known as “Kong in the Water,” and Kong was known as “Jaws in the Air,” due to the two rides’ similarities. The Jaws back story was that you were on a boat tour of iconic locations that played an important role in the shark attacks and subsequent films. As no Great Whites had been spotted in the area since, your sightseeing boat was entirely safe. Of course, as soon as you set out, the shark attacks began anew, and Jaws was after your boat!

Jaws lasted long past its companion opening day attractions, Kongfrontation and Earthquake. But after the mind-blowing success of the Wizarding World of Harry Potter at Islands of Adventure, the writing was on the wall. Jaws closed permanently in January 2012 to make room for a Harry Potter expansion. The iconic shark that once provided photo ops outside the ride was relocated behind Lombard’s Seafood Grille in the park’s San Francisco section.

At Disney’s Hollywood Studios, Star Tours was an instant smash hit. Piloted by the lovable but inexperienced droid, Rex, the Starspeeder 3000 took park guests on a zany ride through Star Wars. The motion simulator ride visited many iconic locations, but its re-ride appeal was somewhat limited due to the fact that it was always the same experience.

In 2010, Star Tours closed to become Star Tours: The Adventures Continue. Billed as a prequel to the original attraction, the new version is nonetheless much higher tech. It incorporates new motion technology, 3D film, and in-vehicle special effects. Even more impressively, there are 54 different scenarios, making it unlikely that repeat riders will see the same thing over and over again.

In keeping with its prequel nature, the new ride is not piloted by Rex. Instead, that job is given to the beloved and instantly recognizable C-3PO. However, Rex did not disappear altogether. Keep a sharp eye out to your left as you approach the security scanning station. Rex is stuck with a “Defective” sticker, but some of his audio will sound quite familiar to fans of the original ride.