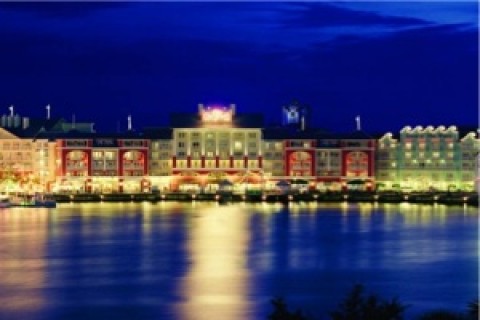 To a casual observer, Disneyland Resort in California and Walt Disney World Resort in Florida are so similar they're difficult to tell apart. And even though Disney fans know there are some big differences between the two parks in terms of size, scale, and the particular attractions on offer, it's surprising how much conventional wisdom doesn't translate from one coast to the other. After all, two resorts run by the same company with a lot of the same attractions... how different can they be?

The answer is very different — and we've put together a list of four ways in which these seemingly similar resorts aren't all that similar.

1. The challenges of getting around on different coasts 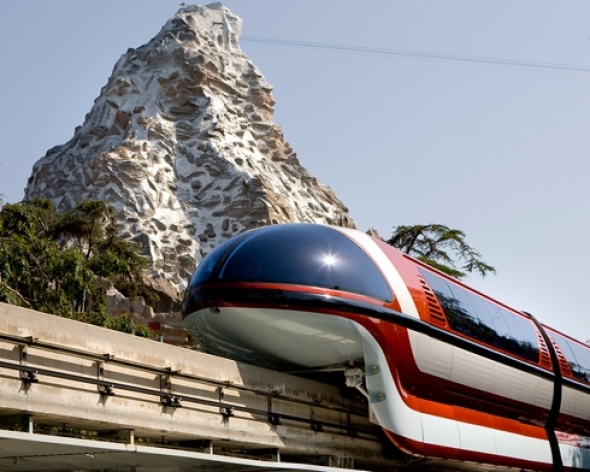 The size of the two resorts alone makes it obvious that you'll need a very different strategy to get around: Disneyland Resort is 510 acres while Disney World Resort is about 27,000 acres — that's 43 square miles, which makes Walt Disney World nearly the size of the city of San Francisco. If you're getting around Disneyland, you don't need much more than your feet to get from place to place... but at Disney World, you need to rely on a network of buses, boats, monorails, and taxis to get around (unless you have a car or rental). On top of that, you need to think about how long it will take you to get from place to place: you’ll want to reserve at least an hour to get from anywhere on the resort to anywhere else. By comparison, you could walk from the far end of Disneyland Park to the far end of California Adventure in less time than that.

And it’s probably for the best that Disneyland is so walkable, because the transportation system doesn’t really exist. Though Disneyland has its own monorail — which was actually the first daily operating monorail in the Western Hemisphere — it's more of a ride than a transportation system, taking guests from Downtown Disney to Tomorrowland and back again. Though the monorail passes over Disney California Adventure Park, it doesn't stop there… but even if it did, the only reason to wait twenty minutes (or more) for the monorail instead of walking for ten minutes to get to either park is because you enjoy riding the monorail.

2. Making reservations in advance (and more in advance) 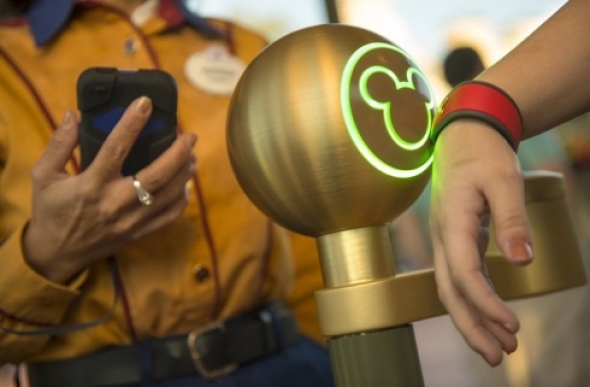 At Disneyland, dining reservations can be booked 60 days in advance — at Disney World, that time window expands to 180 days, and for more popular restaurants you need to book that far out in order to get in. At Disneyland, a week's notice will get you into just about anywhere, with same day availability often available with a moderate wait (depending on the restaurant and the time of day).

Getting to ride your favorite attractions is different, too. Disneyland operates on the old FastPass system where you show up on the day of your trip, head to the ride you'd most like to go on, and get a FastPass return time for later in the day — or, if the day's FastPasses have already been distributed (which happens early in the day for some attractions, like Radiator Springs Racers), you can wait in line instead. Disney World's FastPass+ system means you can make FastPass selections online 30 days before your trip — or 60 days before your trip if you're staying at a resort hotel. Though you can still opt to wait in line if you don't manage to snag a coveted FastPass+, Disney is currently testing eliminating the non-FastPass line entirely... but whether this trial will stick around is up to question.

Together, this makes Disneyland a quick trip that doesn't require a lot of advance planning — while at Disney World it’s best to take the time to map out your agenda in advance. Though Disneyland has picked up some of Disney World's more regimented systems over the years, it remains the more flexible of the two parks, which is in part a reflection of who visits. At Disneyland, you'll find a lot of California residents — and annual passholders — making day trips without much advance planning, while at Disney World, you'll find a lot more out-of-town tourists who are interested in mapping out their perfect vacation well in advance.