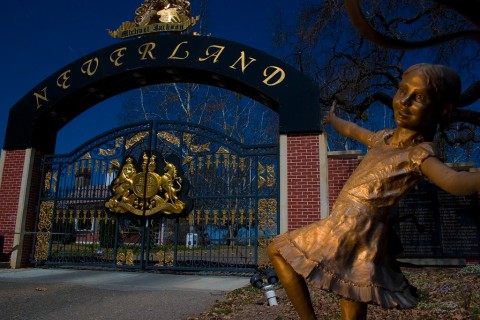 Michael Jackson was a divisive figure, and continues to be so long after his death. The Neverland Ranch was Jackson’s home and included a wonderful theme park named after Peter Pan, the boy who never grew up - a character Jackson related to. Here is a pictorial history of Jackson’s Neverland Ranch.

Michael Jackson purchased the land in Santa Barbara County, California (about 3000 acres) for what would become Neverland Ranch in 1988, from golf course mogul William Bone for what was reported to be somewhere between $16.5 and $30 million. It was Jackson’s home but is mainly known for the private amusement park housed there. It had two railroads, both with steam locomotives. One was named C.P. Huntington and the other Katherine, after Jackson’s mother.

Other attractions included a Ferris wheel, Pirate Ship, Carousel, Wave Swinger, Super Slide, roller coaster, bumper cars, a petting farm and an arcade. You can an idea of the scope of the place from this 2004 map: 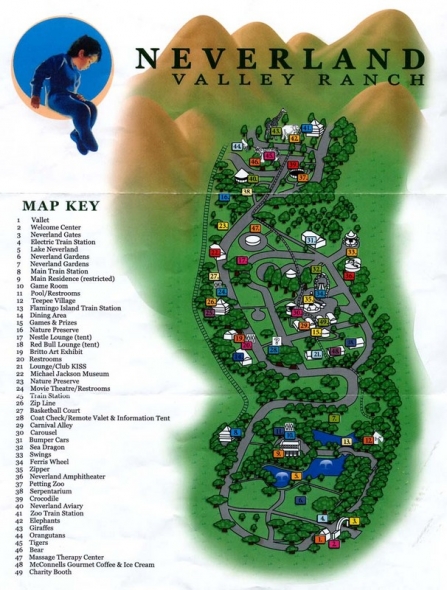 Let’s take a look at what the park was like before it was abandoned. The photos below are courtesy of TunnelBug on Flickr via the Creative Commons license, except where stated. 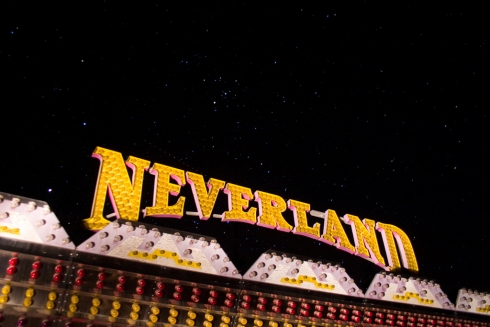 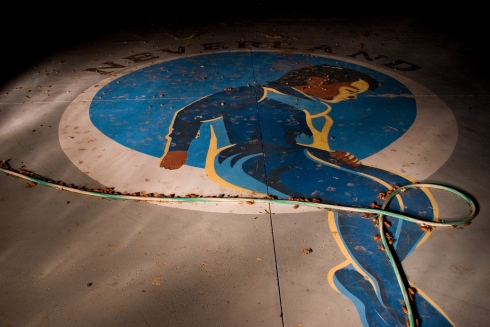 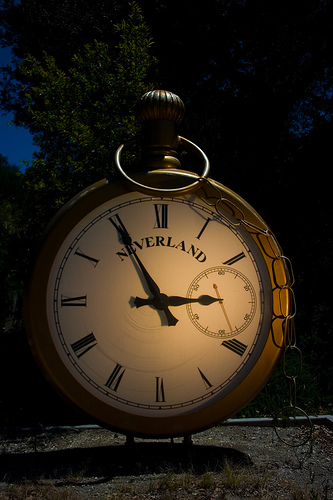 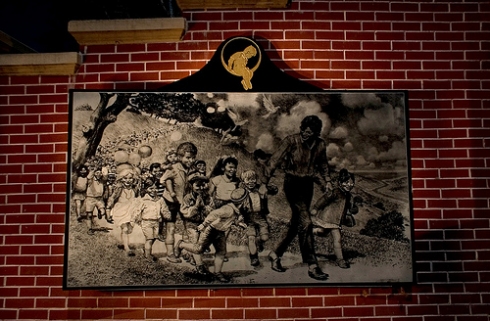 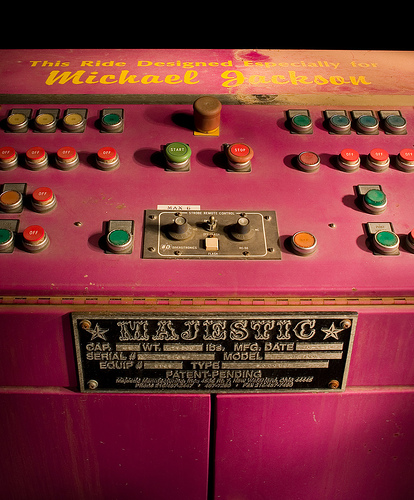 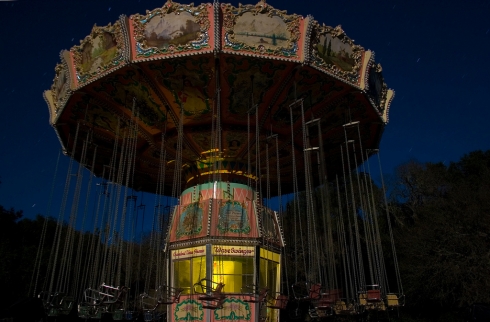 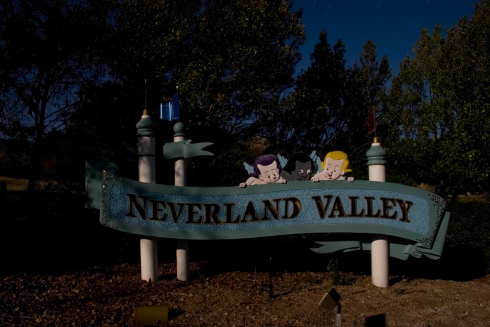 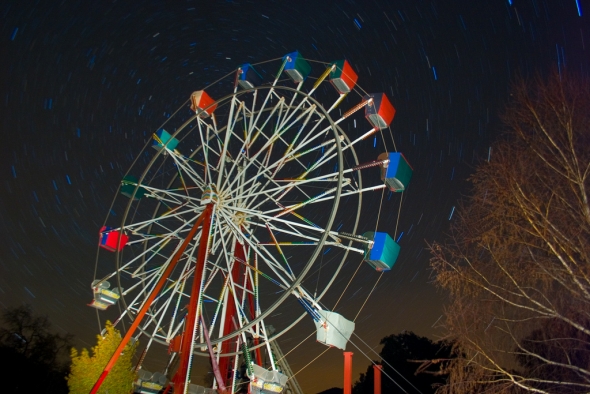 In connection with the 2003 People v. Jackson court trial, in which Michael Jackson was charged with multiple accounts of molesting a minor, 70 police officers searched Neverland Ranch extensively. Jackson said later that year that he wouldn’t return to the Ranch, because he no longer considered it a home after it had been, in his words, violated. Facilities were closed and most of the staff was dismissed by 2007.

The images below, taken in 2008 and 2009, give an impression of what the park was like after it was largely abandoned, showing the rides and the former zoo area. 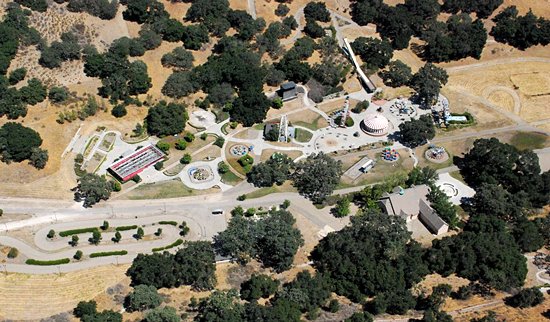 The next image shows the park's train station, which bears a resemblance to Disneyland's own iconic Main Street USA station. 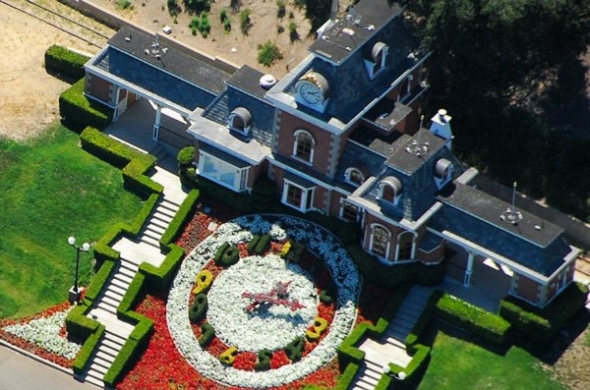 Rumors about a foreclosure of the Ranch started springing up in late 2007. A spokesman for Michael Jackson claimed that the lone was just being refinanced and Jackson was still the majority stake holder, owning 87.5% of the ranch. On February 25th, 2008, though, Jackson was informed by trustee Financial Title Company that he needed to pay off just over $24.5 million, or the Neverland Ranch and everything on it would go up for public auction. Luckily, Jackson was able to partner with Fortress Investment to save the Ranch. Later it was reported that Colony Capital LLC purchased the loan for 12.5% of the Neverland Ranch.

Now that Neverland is not on the market, could CC and MJ estate return it to is original shape? I was thinking that it would make a cool B and B with an amusement park open to the public.