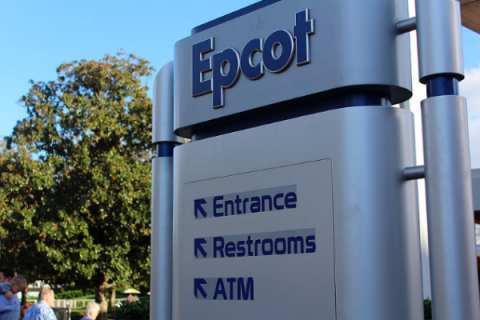 EPCOT has a pretty wild history. It certainly isn’t the place that Walt Disney expected it to be before his death. However, his original plans have enriched the legacy of EPCOT to make it much more than just another theme park.

Here’s a look at those plans and the park’s transformation from EPCOT to EPCOT Center.

Walt had some really grand ideas for what would become EPCOT. The name hints at them; it’s an acronym for Experimental Prototype Community Of Tomorrow. It was originally going to be a utopian-like city, a so-called community of the future. In Walt’s own words:

"EPCOT will take its cue from the new ideas and new technologies that are now emerging from the creative centers of American industry. It will be a community of tomorrow that will never be completed, but will always be introducing, and testing, and demonstrating new materials and new systems. And EPCOT will always be a showcase to the world of the ingenuity and imagination of American free enterprise."

Like his view on his theme parks, Walt viewed EPCOT as an ongoing project that would adapt to new ideas and discoveries. Unlike an animated movie that is released and then preserved, EPCOT was going to be a futuristic city that always kept looking towards the future, much in the same way the EPCOT theme park grows and changes over time.

2. EPCOT was more important to Walt Disney than the Magic Kingdom 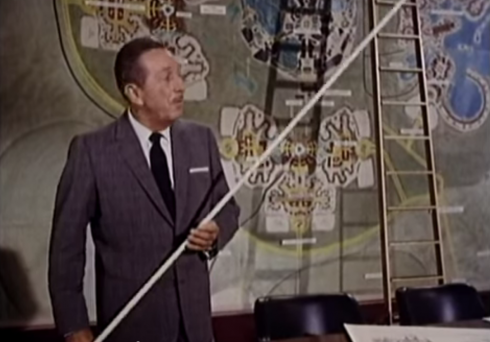 In the video that previewed EPCOT, recorded just two weeks before his death, Walt Disney described the Experimental Prototype Community Of Tomorrow as “the most exciting, by far the most important part of our project.” That project he referred to was Disney World itself. He called EPCOT the heart of everything they were doing in Disney World. It would be dedicated to the happiness of the people who live, work and play there. Walt proclaimed that no city of today would serve as a guide for the city of tomorrow. EPCOT would truly be something unique, and Walt Disney was extremely excited for it to materialize.

3. The original EPCOT had some really revolutionary ideas 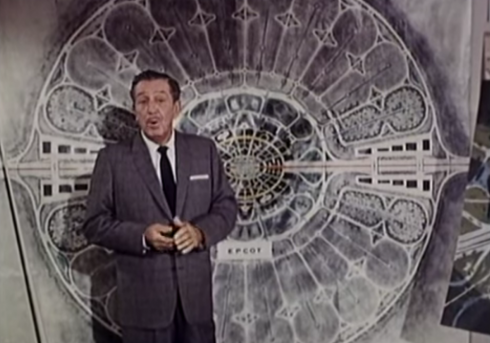 The original EPCOT really had the potential to change the world. It was heavily influenced by Garden Cities of To-morrow, a book by the British urban planner Ebenezer Howard that theorized a city with a circular design with the benefits of both a town and the country.

Walt described his vision for the city of EPCOT as a wheel with spokes. There would be a bustling hub at the center of EPCOT, where a network of transportation radiates from. He had thought out four primary spheres of activity: an area of business and commerce, high density apartment housing, a place for recreation and low density neighborhood streets. Walt even promised things that still seem futuristic to us today like climate control, a below-ground transportation terminal and travel systems fully powered by electricity. And that was, as Walt said in the video, supposed to be “just the beginning."