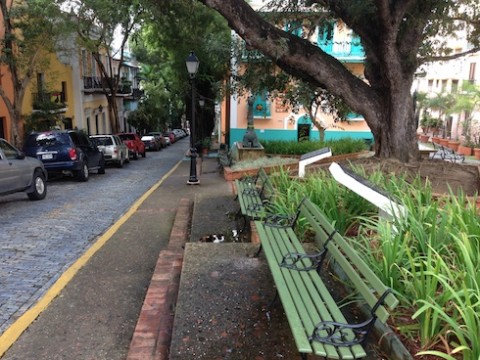 This is the weekly news, rumors and refurbishments update for Walt Disney World for the week of September 28, 2014.

1. Is Puerto Rico getting a World Showcase Pavilion at Epcot? 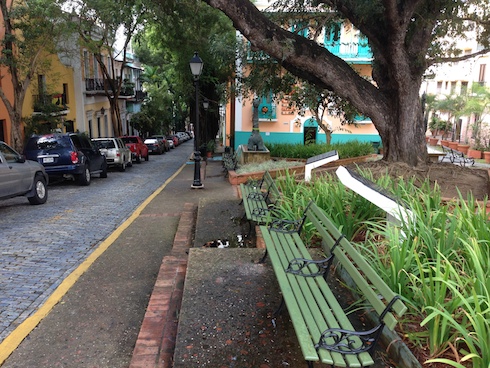 Puerto Rico currently has a three-year contract for the Food and Wine Festival kiosk. Afterwards, a group of private companies are looking to invest $100 million between 2017 and 2027 to establish a permanent pavilion.

This is by no means a declaration that a new pavilion is on its way to Epcot, but I wouldn’t mind.

This is a reminder that Maelstrom is finally closing and will not reopen until 2016 as a Frozen themed attraction. Its final day of operation will be October 6, 2014. 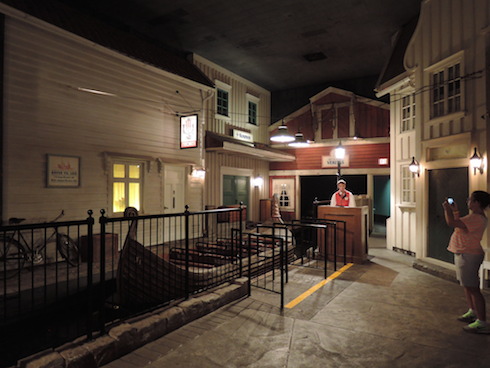 No date has been given as to when the Frozen attraction and meet-and-greet will open, but expect an 18-month construction period. The budget for the makeover is rumored to be around $75 million.

I might be the minority, but I am not saddened by the closure. Maelstrom was not what I considered a quality attraction and characters have been invading Epcot for over a decade (not that I condone it, but that’s a different discussion).

I’m mostly curious how Imagineering will increase the ride system's capacity. Maelstrom can currently operate at 700 - 900 guests per hour. That is a dismal number. Compare that to the recently opened Seven Dwarfs Mine Train that can operate at roughly 1,600 guests per hour. Wait times will sky rocket come 2016, unless there is a dramatic change.