4 Halloween Horror Nights Concepts That Were Delayed or Drastically Altered 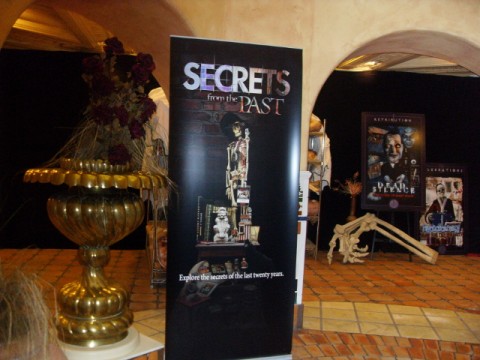 Jack. The Caretaker. The Director. The Usher. When Universal Orlando debuted its 3-night Halloween party, then called Fright Nights, in 1991, nobody could have predicted that the event would morph into a 28-night extravaganza, nor that its icons would achieve nearly rock star status among fans.

Yet Halloween Horror Nights history is also shrouded in myths and legends, concepts that never were and those that were radically changed. In 2010, the Art and Design team responsible for creating each year’s event gave a series of talks, and those lucky few who were there got to hear the truths behind some of HHN’s greatest legends. Here is an insider look at 4 HHN concepts that were delayed or drastically altered. 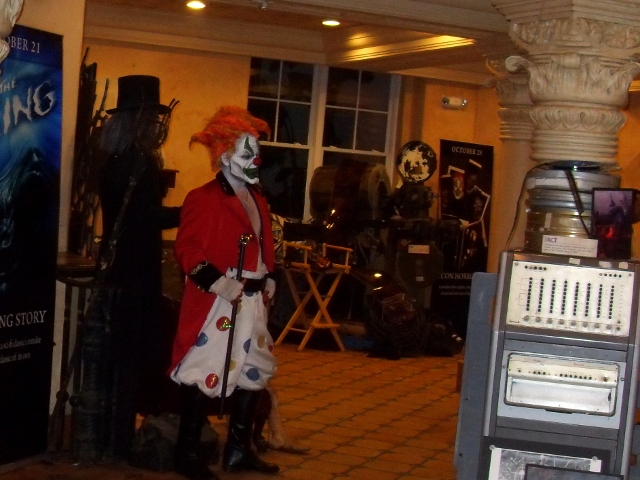 The first major sideways shift for Halloween Horror Nights occurred in 2001. The entire event was already planned and under construction when the terrorist attacks of September 11 rocked the nation. With HHN scheduled to open on October 5, Art and Design had to scramble to change what was designed as a gore-fest into something that showed sensitivity to a reeling public. All blood and gore was removed, as was anything graphic or violent. Even some titles were changed, with Bloodbath Underground transforming into the Ooze Zone, Slasher Alley being renamed Nightmare Alley, and the long-running Festival of the Dead parade becoming Nightmares on Parade. The event was a success, and proved to be an escapist antidote for those who needed a break from the ongoing media coverage of the September 11 aftermath. 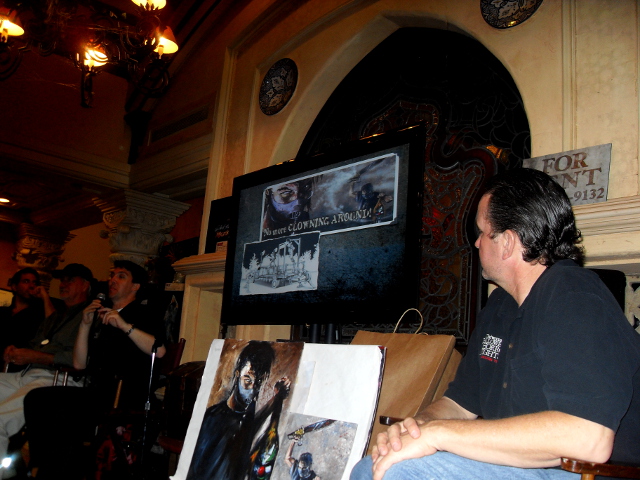 One of the most dramatic changes in 2001 was the removal of the event’s intended icon. In the original back story, Edgar Sawyer was a teenager from a run-down trailer park with a nightmarish home life who grew ever more obsessed with slasher movies. When he turned 18, he opened his own haunted house in hopes of sharing his obsession with the world. But a group of mischievous teens set a small fire to his work, unaware that Eddie was home. He was trapped in the blaze, which quickly raged out of control. Although he lived, Eddie was horribly disfigured. When he recovered, he donned a metal mask and retreated inside the world of his obsession. Seeking ever more realistic scares, he takes over Universal with the help of a chainsaw and a few friends. And he will stop at nothing to get the screams he craves. The tag line, a reference to the previous event’s icon, Jack the Clown, was, “No More Clowning Around.” In another direct reference, Eddie would have carried a decapitated clown head.

Of all the icons, Eddie was arguably the worst possible face for HHN XI after the September 11 attacks. Without a supernatural element or any humor to tone him down, Eddie was designed to feel a bit more human and a bit more real than previous icons—putting guests in touch with the darkest side of humanity. But the real-life tragedy brought horror to the home front, and Eddie was quickly shelved. Instead, Jack was quickly resurrected as a somewhat light-hearted face for the toned down event. Interestingly, this turn of events may have fueled Jack’s meteoric rise to become arguably the most beloved icon of all time. Eddie’s picture was still featured in a few marketing spots, but he morphed into Jack’s relatively harmless kid brother, Eddie Schmidt, and his scars were tinted to feature green rather than blood-red markings.

Eddie eventually became part of the event in 2004, when he joined Jack and other icons in the Horror Nights Nightmares house. In 2006, he got his own house, RUN: Hostile Territory. He also appeared in the Shadows From the Past scare zone, which ran for the last week of HHN XIX, before making a triumphant return to HHN XX alongside other icons in Horror Nights: The Hallow’d Past and HHN: 20 Years of Fear.