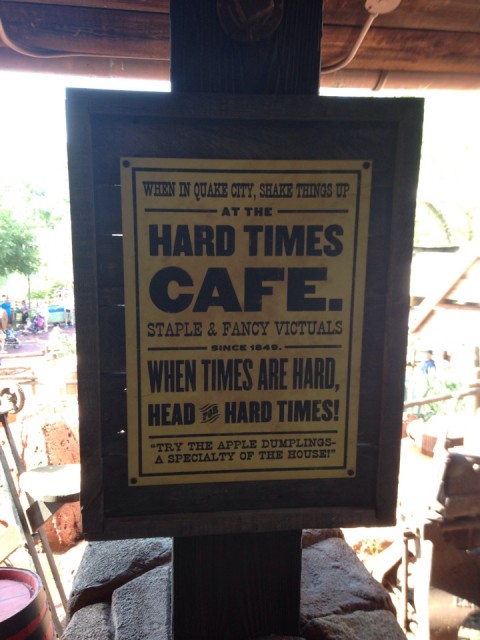 Life as a Disney Cast Member has plenty of perks, from free admission to the theme parks to access to Cast Member-only stores. As with any job, however, there are the occasional drawbacks as well.

Many are obvious to anyone who’s visited a Disney theme park, but others go unseen by the average guest. Some of the unique quirks you’ll experience working at Walt Disney World can also turn into some inconvenient and unexpected setbacks. 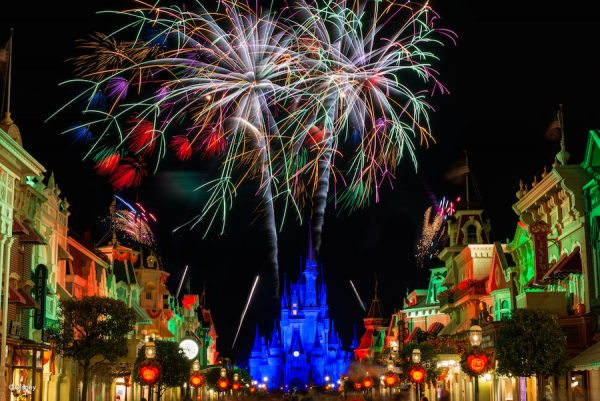 The Magic Kingdom has fireworks every night of the year, but it’s only on special occasions that they use what’s known as perimeter fireworks. These fireworks shoot off all around the park. Just as the name suggests, they come from perimeter locations that surround the Magic Kingdom. This makes for a spectacular viewing experience during events like Mickey’s Not-So-Scary Halloween Party and Mickey’s Very Merry Christmas Party, but it creates a big inconvenience backstage.

When perimeter fireworks are used, certain backstage roads are closed both during the fireworks and for a few hours after to keep everyone safe from the inevitable fallout. This means that Magic Kingdom Cast Members (and some residents who live behind the Magic Kingdom) can face huge detours if they’re travelling around this time. Signs are posted around the area any time there are perimeters planned, but it’s still a hassle if you’re held up by these closures. 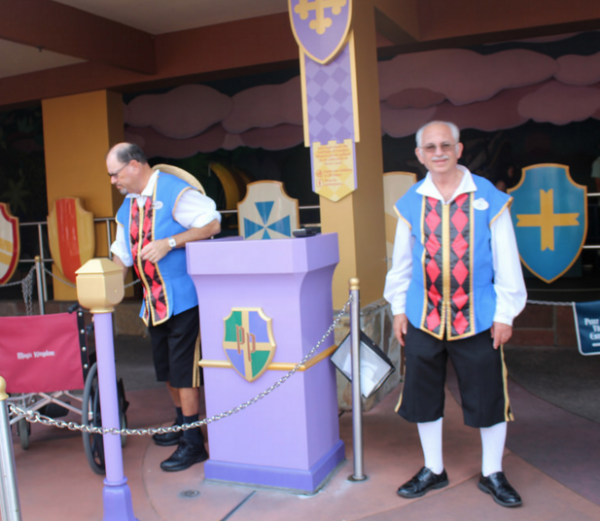 Most everything a Cast Member wears comes from a building known as Costuming. Each theme park has its own Costuming building filled with row upon row of costumes. While the selection is impressive, it’s not exhaustive and there are often times when a particular size simply isn’t available. If you pick up your costume right before your shift, this presents quite the challenge. It’s not uncommon to have to make do with the next size up or down, making ample use of safety pins to try and hide the size discrepancy.

Cast Members with sizes that are particularly difficult to find usually know enough to take costumes home with them, but this presents its own problem since you can take out only five costumes at a time. If you don’t want to relinquish your rare sizes for laundering at costuming, you have to do it yourself and make sure you always have the right costume clean at home. If you wear the same costume five days a week this is no problem, but if you’re cross-trained and work several attractions, you may only have one or two of each costume in your stash, making things a little more difficult. 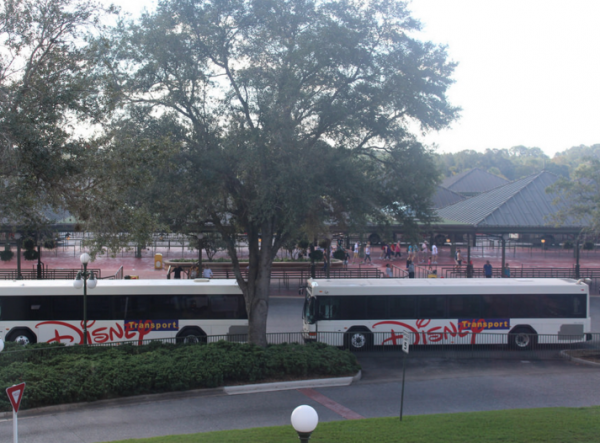 No matter how close your parking spot is, it’s inevitable in nearly every park that you’ll have a bit of a commute to contend with before you actually get to work. The distance is most pronounced at the Magic Kingdom where you have to actually board a bus just to get from the Cast Member parking lot to the utilidor tunnels. From there, you could still end up walking a significant distance underneath the park to get to your destination.

Other parks present their own unique challenges. At Animal Kingdom, there are bikes for Cast Members headed to the back of the park. Epcot has a bus as well that circles the park to cut down on the distance that Cast Members have to walk. At Hollywood Studios, Cast Members are allowed to cut across the park onstage to get to their destination. After all, there is no backstage route that will get you to the Great Movie Ride, situated right in the center of the park. While this can give you a more direct route, you’re often slowed by guests with questions if you make the trek in costume.

So moderator... are you approving any more comments or is this dead?

It gets worse year after year it seems. The more the parks grow the more they make the cast members lives miserable. Forced to work days off sometimes 7 days a week or face getting points, reprimanded or even fired because you are trying to have a life outside the company. I have to check my schedule everyday and sometimes almost every few hours. Some of us drive for two hours to get to work then have to face these silly alternates routes or temp parking rules. I enjoy the job but they are making it hard to do it sometimes. It use to be fun but now it's become a job trying to do and get too the job. Sorry Mr. Mouse but the pixie dust has turned into a dark cloud.

I hate marathons at Disney world, Disney keeps adding more marathons every year..a lot of road closures during working hours causes traffic jam, cast members need to prepare more than usual time to get to work on time to avoid being late.. Why Disney likes to make cast members so inconvenient and don't think it's a problem???

Also all the "parts " that constitute our outfits: blouse, skirt, tie , name tag , pin lanyard , black socks, black shoes and carry a water bottle. If you are missing ANY part of this you can catch heck from the manager and get a "notation" on your record card.

Also all the "parts " that constitute our outfits: blouse, skirt, tie , name tag , pin lanyard , black socks, black shoes and carry a water bottle. If you are missing ANY part of this you can catch heck from the manager and get a "notation" on your record card.