5 Reasons Everyone Thought Disneyland Would be a Disaster 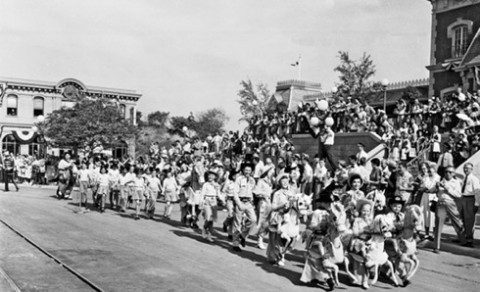 Today the success of Disneyland is so well known that it's hard to think of the park in any other way — but while Walt Disney was working on building the park, it had all the portents of being a disaster in the works. While Disney was a big name in entertainment, they'd never built a theme park — and Walt's idea of a large-scale, extravagant park left many scratching their heads.

Even Roy Disney, who was usually the one to find the money to finance his brother's ideas, wasn't sold on Disneyland, initially insisting it was an expense that the company couldn't afford. However, Walt remained undeterred and Disneyland became a huge success... eventually. But in the meanwhile, there were lots of reasons for doubt. Here are 5 reasons why Disneyland was seen as a disaster in progress even through its opening day.

1. Disney didn't have the money 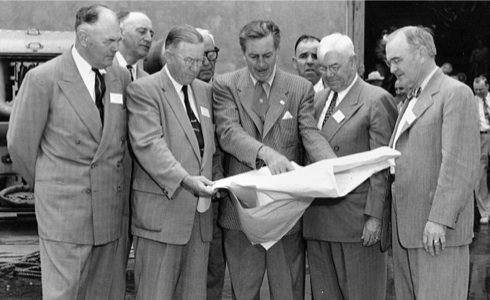 Disney hadn't always been a financial success, and the Second World War hit the business hard. After a string of successes in 1950 — Cinderella, Treasure Island, and the True-Life Adventures series — the company was still deeply in debt, owing Bank of America $1.7 million. While Walt had already started percolating ideas for the park that would eventually become Disneyland, the company didn't have the resources to make them reality — and it was in enough debt that it was difficult to get any banks to extend the business further credit.

The earliest planning for Disneyland was funded by Walt himself, who sold his vacation home in Palm Springs and borrowed against his life insurance policy — landing himself over $100,000 in debt. Still, it allowed him to build a team to start planning the park, which would eventually be built for a cost of $17 million — in large part made possible by ABC, which both invested and guaranteed loans for Disney in exchange for a weekly Disney-produced television show.

2. Disney didn't have the experience

The Walt Disney Productions board of directors were some of the first to balk at the idea of operating an amusement park, which some board members considered outside their area of expertise. After all, Disney was an entertainment company, making cartoons and live-action pictures. Opening an amusement park would put the company into new business territory, operating storefronts, restaurants, and real estate in addition to maintaining the park's rides and attractions.

However, Walt insisted that the entertainment business included amusement parks... and the board eventually approved the project. But despite the company's lack of experience, Walt refused to bring in an outside team to operate and manage the park — perhaps because existing park operators were highly critical of the plans for Disneyland, saying the park wouldn't make money due to its focus on atmosphere over money-producing rides. "We can run Disneyland as well as anyone," Walt said. "All you need are people who are eager, energetic, friendly, and willing to learn. They'll make mistakes, but we can learn from their mistakes." 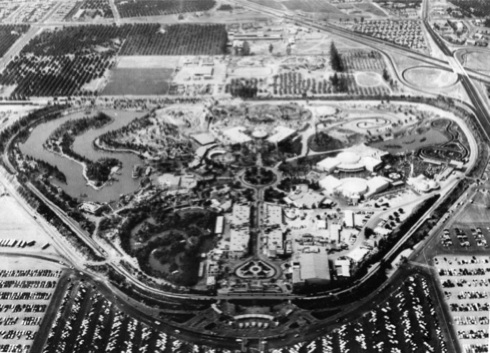 Before he began construction of Disneyland, Walt had traveled to entertainment attractions all over the world to get a feel for what he liked and what he didn't like. His final idea for Disneyland was something that just didn't exist anywhere else — and though this was part of why Walt was so intent on building it, it also meant challenges in both building and operating the park.

In the planning stages, Walt attempted to work with architectural firms to design Disneyland, but they couldn't match his vision of the park. Walt eventually wound up doing the design with a hand-picked team of individuals with experience in moviemaking... but little in construction. The entire park was designed like a film, with set design and storyboards — which created the illusion Walt wanted, and was made into reality with the help of civil engineers.

But Walt's clear concept of what Disneyland should be — and his endless attention to detail — caused countless construction snags (and engineering headaches). He refused to put up a water tower (which he felt would be ugly) to fuel sprinklers in case of fire, he didn't want an administration building (it's not what the people were coming to see), he found the steel-wheel ride cars used by other amusement rides to be too noisy for the storytelling effects he wanted. Solutions were found to all of these problems, but always at a cost.