6 Exciting Projects That Disney's Imagineers are Working On RIGHT NOW 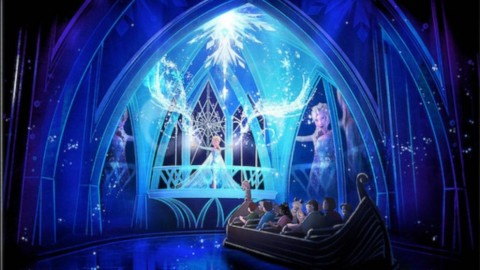 With all the changes, rumored and confirmed, coming to the Disney theme parks, the Imagineers certainly have their hands full.

Current work on their plates varies from adaptions of pre-existing rides, to all-new attractions, to new themed lands, to an entire new theme park. Here is what the Imagineers are working on right now! 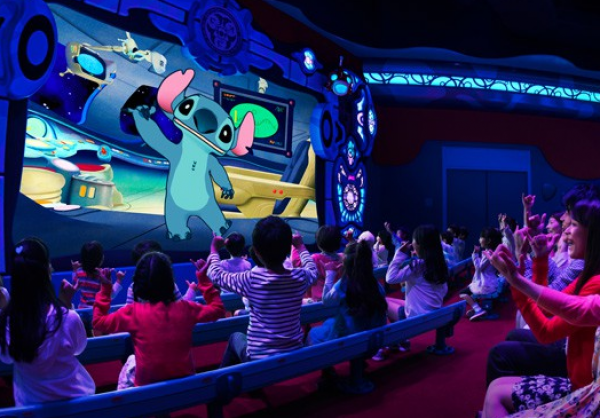 A Stitch attraction already exists at two other Disney parks. The other Stitch Encounter resides in Tomorrowland at Hong Kong Disneyland, and there’s also a similar attraction named “Stitch Live!” in Disneyland Paris. They are interactive shows comparable to Turtle Talk with Crush at Disneyland and EPCOT and Monster’s, Inc. Laugh Floor at the Magic Kingdom, made up of unscripted conversations between park guests and the animated character Stitch from Disney's Lilo & Stitch movies and TV show. The Stitch attractions employ both animation and digital puppetry in real time to engage audiences. Here is a short description of the ride for Disney fans who haven’t made it to Hong Kong or Paris:

The attraction will debut at Tomorrowland in Tokyo around Spring of next year. Still no word on a Stitch Encounter for an American theme park. 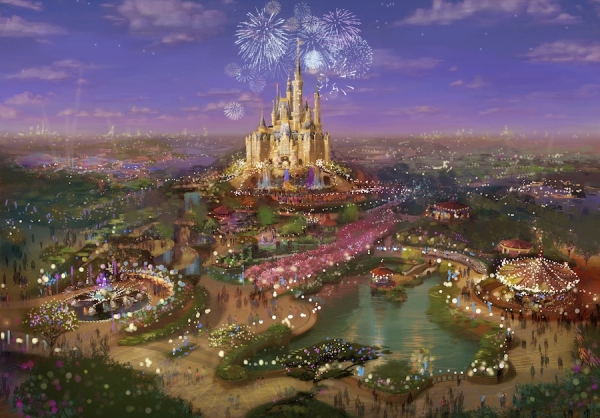 Shanghai Disneyland is a major project for the Disney Imagineers, a whole new park located in the Chinese city. A big priority for the Imagineers is to utilize the native culture in the design of the theme park, combining Disney stories and characters with attractions specifically created for Chinese attendees.

A particularly interesting creation is the interactive Enchanted Storybook Castle, currently being constructed at the center of the park. It will be the largest of all the Disney castles and include live performances.

The resort will also have two themed hotels, a lake, and venues for dining, shopping and entertainment. Interestingly, Shanghai Disneyland is not solely owned by the Mouse; The Walt Disney Company only owns 43% of the resort. The other 57% will belong to the Shanghai Shendi Group, a joint venture of three companies owned by the government of Shangahi. The budget to create the theme park is a staggering 5.5 billion dollars. 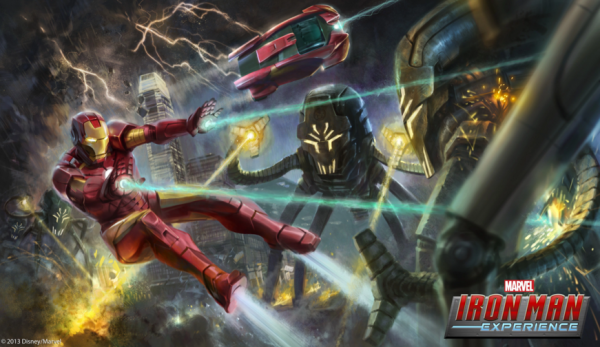 Talk started about creating Marvel attractions for Disney theme parks in 2009, after The Walt Disney Company acquired Marvel Entertainment. That has proven difficult in the United States due to Marvel’s preexisting contract with Universal Orlando, but there’s little holding Disney back from making Marvel rides overseas.

The attraction has an estimated cost of $100 million and is currently being built in Hong Kong Disneyland’s Tomorrowland. The Imagineers designed the attraction to utilize a newer version of the Advanced Technology Leisure Application Simulator, which is currently being used in the Star Tours—The Adventures Continue attractions found in several Disney parks - so expect to fly around in the company of Iron Man at (simulated) high speed.