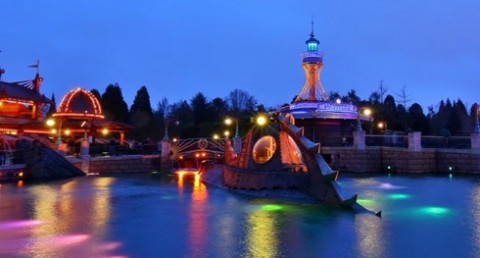 Though we've talked about the lesser-known things you might have missed at Walt Disney World, Disney parks around the globe are full of astounding details and hidden attractions that you might walk right by if you didn't know they were there. No matter which park you’re visiting, it's worth venturing off the beaten path to check out some of these hidden gems.

You might be tempted to overlook this as a ride geared for younger kids, but you'd be missing out if you walked past. Whether you're in Anaheim or Paris, board a boat and head down a slow-moving canal into Storybook Land, which is made up of exquisitely detailed miniature castles, towns, and landscaping. It's especially worth seeing after dark, when the tiny locales light up. While the two rides are similar, the California version is our favorite as it features a Cast Member who narrates the tour for you. 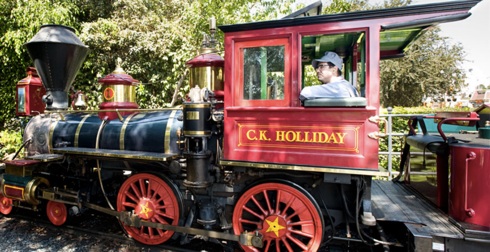 Though some sort of railroad exists at every Disney resort due to Walt's life-long enthusiasm for the railroad, only Disneyland has the fancy Lilly Belle parlor car. Named for Lillian Disney, the car was once used to tour VIPs around the park... but now you can ride it, too. Though the car isn't always out and space is limited, head to Main Street Station to inquire about rides. Our advice: don't bother on a hot day, as the enclosed Lilly Belle can get rather stuffy, even with the windows open.

If the Lilly Belle isn't available, ask about riding in the tender by the engineer for a different sort of treat. These seats are only available on certain trains and there are a number of reasons you might not be able to ride, but give it a try — you might get an up-close-and-personal look at how the trains operate! 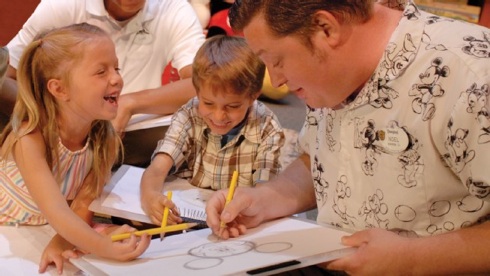 At most parks, the Animation Academy suffers from being tucked away with a cluster of attractions with the vague thread of "animation" tying them all together, which can make it unlikely that you'll just stumble into this stellar attraction. (The exception is in Hong Kong Disneyland, where the Animation Academy has a prominent spot on Main Street next door to the Opera House.)

At all parks, the Animation Academy is a pleasant way to pass a half hour or so learning how to draw your own Disney characters (and it’s a great way to take a break on a hot day!) If you're interested in catching a specific character, check the daily schedule or inquire with a Cast Member. But no matter when you show up, you'll learn a lot and get to keep your masterpiece tape on the fridge at home. 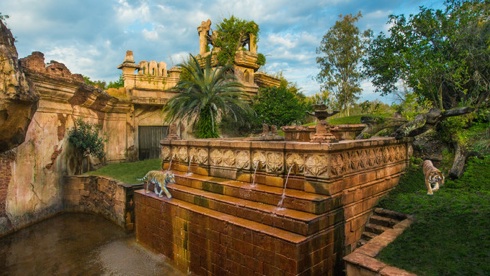 In your search for rides, you might entirely overlook the self-guided parts of Animal Kingdom... but they're some of the most interesting parts of the park. Each trail takes you to a different part of the world, where you'll explore exotic destinations as well as different animals. Sure, you could take a Kilimanjaro Safari, but taking the time to explore these trails will give you a better view of more animals, if that's what you're after. Look for Discovery Island Trails, Maharajah Jungle Trek, The Oasis Exhibits, and Pangani Forest Exploration — all of which are worth exploring!