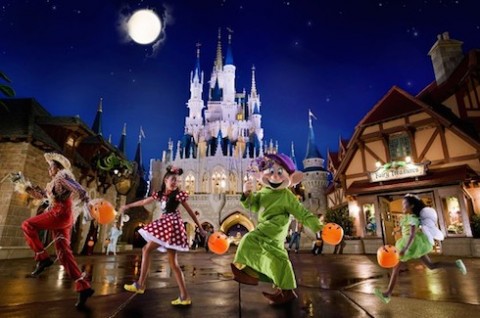 This is the weekly news, rumors and refurbishments update for Walt Disney World for the week of August 31, 2014.

1. The Frozen Sing-Along at Disney’s Hollywood Studios is now available on Fastpass+ 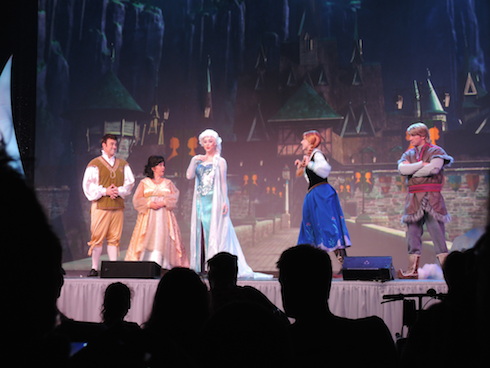 “For the First Time in Forever: A Frozen Sing-Along Celebration” is now available on Disney’s Fastpass+ system. The Sing-Along is a Tier 2 selection and joins the ranks of attractions such as Star Tours, Voyage of the Little Mermaid, and Tower of Terror.

The Frozen Sing-Along is presented several times daily from now until September 28, 2014 at the Premier Theater. If the Sing-Along is extended, it will likely occupy the former American Idol Experience stage.

2. It’s not so very scary at the Magic Kingdom 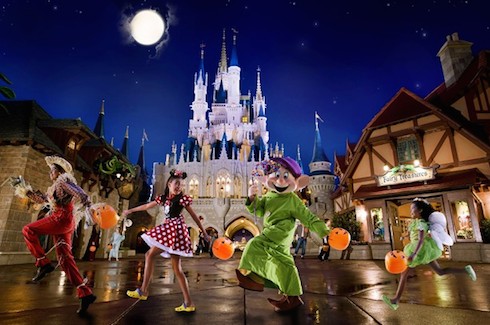 There are 26 party dates this year, more than ever before. I bet Disney would begin Halloween in August if they could. The party runs from 7pm – midnight, but Cast Members will begin allowing party guests to enter around 4pm.

The Magic Kingdom will close promptly at 7pm to guests without a party ticket. I strongly recommend you leave the park by 6:45pm if you have small children. The Halloween characters will soon begin appearing and you don’t want to explain why they can’t get in line to meet them. Any guest not wearing a party wristband (not to be confused with MagicBands) will be escorted out of the park.

You can visit Disneyworld.com/Halloween for pricing and availability.