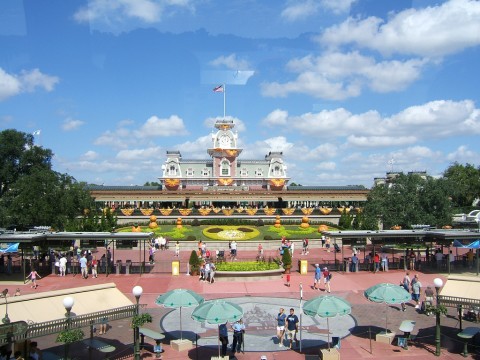 While most of Walt Disney World's offerings seem, at first glance, primarily designed to amuse children and young adults, this is not actually the case. There's much in the World for people of all ages and backgrounds to enjoy – and yes, that includes Dads.

Now, traditionally, Dads can be spotted from a mile away – wearing relaxed-fit Dockers and crackin' wise about how cell phones can do most anything except place an actual phone call – but you don't have to be the father-figure in a family to be a “Dad.”

No, no – if you love corny jokes, classic Americana, Baby Boomer-style simplicity, business-casual attire, or even just some good air conditioning, you qualify as a “Dad” -- or, at the very least, as highly Dad-like. That includes men, women, old, young – anyone can have that noticeable air of Dadness.

So for you Blackberry-holsterin', golf-shirt wearin', Ken Burns-lovin' folks, we've got six must-sees for your next Disney trip. 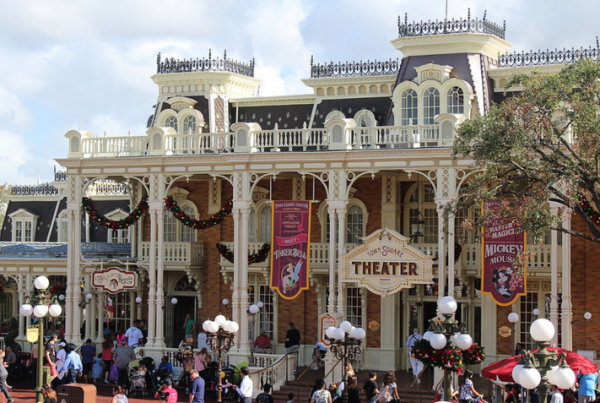 When you take your very first trip to Walt Disney World, it's highly likely that the first park you visit will be the Magic Kingdom And so, odds are, one of the first things you'll encounter on your Disney trip is Main Street U.S.A. – and this area was basically designed to make Dads' jaws drop.

It hits all the Dad high points: nostalgia, history, and corny jokes galore. Heck, the entire concept of Main Street U.S.A. was created by the biggest Dad of all, Walt Disney.

The street depicts multiple architectural styles from many different regions, but it is essentially a rose-tinted look at turn-of-the-century life in Anytown, U.S.A. There's a barbershop, a city hall, an old movie theater, a railroad station – all the things you'd associate with life in the early 1900s. But, ultimately, those things are so timeless that it really can feel unstuck from time, like the Main Street of your own childhood.

If you're a history buff, or if you just like looking back at things from a bygone era, Main Street U.S.A. is an excellent view of the idealized past – something Dads are always looking for. 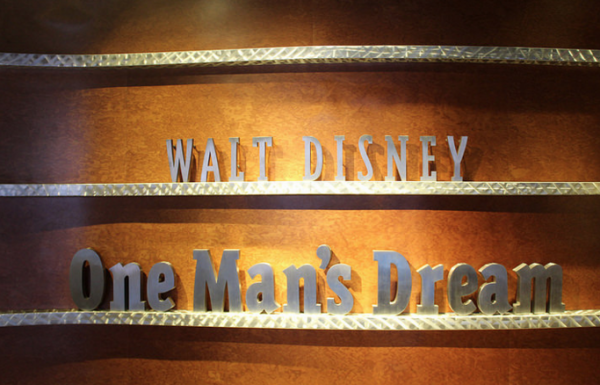 This attraction at Disney's Hollywood Studios is very different than most things you'd encounter at that park – or really anywhere on Disney property. More than anything, it's a museum, filled with artifacts and information about the man who started the Walt Disney Company.

Of course, it's all very sentimental – without Walt Disney, there wouldn't have been any of his films, and without his films, there wouldn't have been any of his theme parks, and so on down the line. In fact, without Walt Disney, you wouldn't be reading these very words right now; you'd be in some other corner of the internet reading about something that's not theme parks (Walt invented those too, remember).

So, for Dads and Dad-like people, there's an awful lot to be sentimental about when thinking of the man, and an attraction celebrating that sentimentality is the perfect thing to help remind us of it. Dads can sometimes get a little teary-eyed, and the centerpiece film in the attraction has been known to conjure up one or two, making it another great choice for reminiscers and fans of nostalgia.

3. The Hall of Presidents 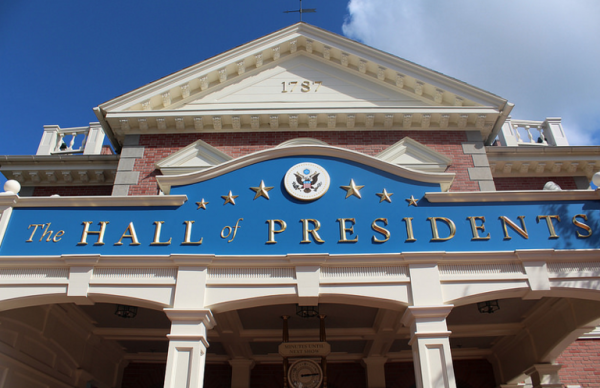 This show was, essentially, created specifically for Dads. Frankly, the only way you could attract more dads to The Hall of Presidents would be if you added an Eric Clapton concert at the end.

You see, if there's one thing Dads love, it's knowing about (or pretending to know about) the U.S. Presidents. Furthermore, the show has an aspirational quality to it – Nixon, Kennedy, Bush and Obama all share the stage peacefully. If they can all put aside their differences, why can't we? It's a nice idea, and one that Dads are probably always thinking about as they read the morning paper and switch on the Sunday news shows.

And then, of course, there's the other classic Dad stuff: air conditioning, a comfy chair, and a solid bit of Disney history – the show was inspired by Disneyland's Great Moments with Mr. Lincoln. All of that conspires to make this one of the most Dad-friendly attractions in all of Walt Disney World.