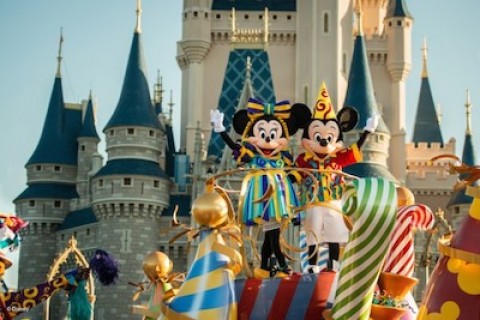 This is the weekly news, rumors and refurbishments update for Walt Disney World for the week of August 24, 2014.

1. A new Starbucks location will be opening at Disney’s Hollywood Studios in 2015

The new Starbucks will be the third in-park Starbucks at Walt Disney World following the Main Street Bakery at the Magic Kingdom and Fountain View at Epcot. 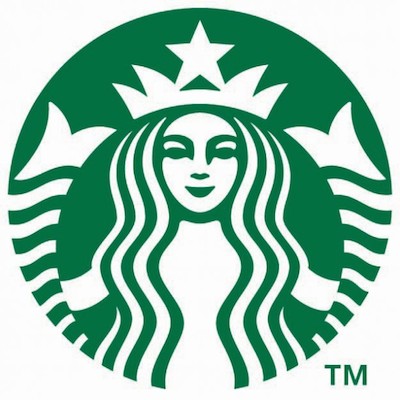 2. The Move it! Shake it! Celebrate it! Street Party will be getting an upgrade this October 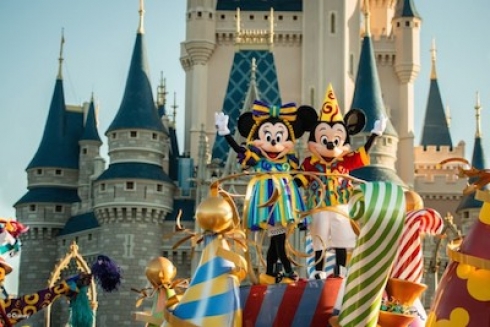 Anyway, the party will feature new music as the floats parade down Main Street. The “Play it!” aspect begins when the guests decides between one of three current hits to be part of the show.

The floats are also getting refurbished between now and then (you may see a float or two missing at a time). The new show is expected to debut in early October and there will be no down time between the current Street Party and the new one.

3. The monorail schedule will be changing starting September 1 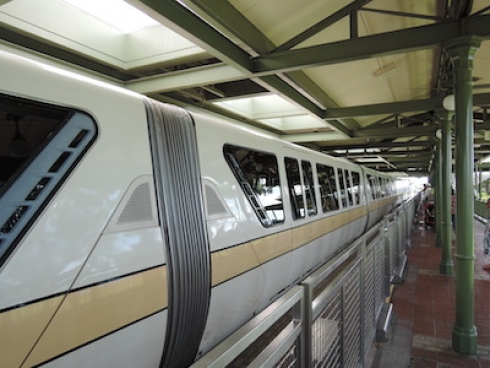 The Walt Disney World Monorail will have a new operating schedule between September 1 and September 26.