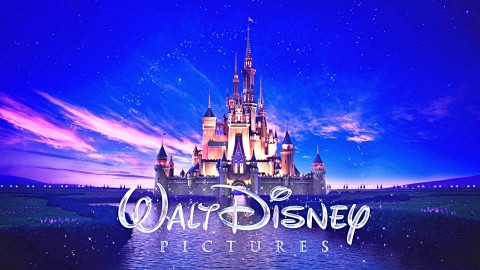 A lot of us have enjoyed the Pirates of the Caribbean franchise, but many have yearned for more of our favorite attractions and theme parks to be adapted on to the big screen. Happily, major strides have been taken to make exactly that happen.

With science-fiction film Tomorrowland slated for release and a Magic Kingdom movie being considered, we’re about to see at least one new film celebrating the Disney parks. That in addition to the next Pirates equals quite a bit to look forward to. Let’s look deeper at each of the three projects and their progress.

Originally known as 1952, Tomorrowland is a super-secretive sci-fi movie written by Damon Lindelof, co-creator of the ABC TV series Lost, and directed by Brad Bird of Pixar fame. Even though it’s set for release on May 22 of next year, few details are known about it. It’s mostly a mystery of just how much the attractions and other details of the Disneyland theme park lands will be featured in the film, but here’s what we do know about the movie.

Disney’s interesting marketing campaign for Tomorrowland has shed some light on what we can expect from the film. In January, a week before the title was changed, Brad Bird posted an image of an old cardboard box labelled 1952 on Twitter, which supposedly came from a Walt Disney Imagineering developmental unit. Over six months later, on August 10th, 2013, Brad and Damon gave a presentation at the D23 Expo, an event that takes place every two years in Anaheim that's essentially Comic-Con for Disney fans. There the box was opened, revealing things like:

In terms of story, the most concrete information comes from the synopsis attached to casting sheets. It reads:A teenage girl, a genius middle-aged man (who was kicked out of Tomorrowland) and a pre-pubescent girl robot attempt to get to and unravel what happened to Tomorrowland, which exists in an alternative dimension, in order to save Earth.It’s also been reported that the movie has filmed scenes on attractions the Carousel of Progress at Disney World and It’s A Small World at Disneyland. That tells us the parks will definitely play some role in the film, but how big it is is still a mystery.

Still, with A-list filmmakers and a star-studded cast including, among others, George Clooney as grizzled inventor Frank Walker and Hugh Laurie as the villainous David Nix, the project is definitely something worth keeping an eye on. We should expect more teasers and trailers in the months to come, but next May can’t come soon enough. 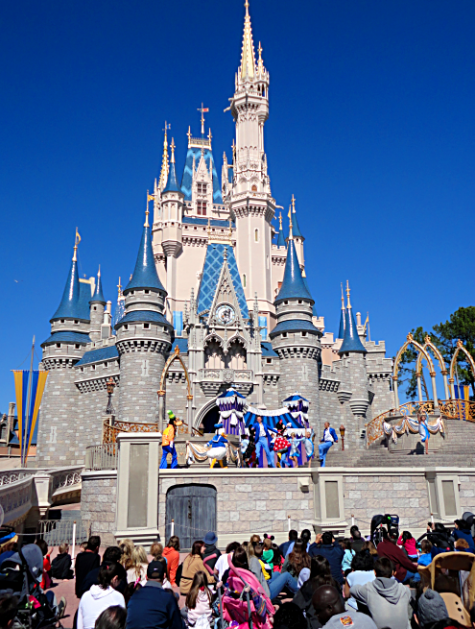 Of the park-related projects profiled here, this is the one least certain to become a movie. That's a shame, especially since it’s the movie with the biggest connection to the Disney theme parks.

The premise of the movie has been compared to that of the Night of the Museum series. It would feature the characters inside the Happiest Place on Earth coming to life at night. It’s supposed to be directed by Jon Favreau, indy director of movies like Swingers and Chef but better known for directing tentpoles like Elf and Iron Man 1 & 2. His next project is a live-action adaption of The Jungle Book, but he has said that he’s eager to bring Magic Kingdom to the big screen. He talked about it more in-depth in an interview with Collider. That interview is about a number of subjects, so here is a transcription of just his thoughts on Magic Kingdom, courtesy of SlashFilm.

I really want to do Magic Kingdom. Part of what’s complicated about it is you’re mixing all of the different lands and characters together but between The Avengers and The Lego Movie, there seems to be a way to do it that doesn’t confuse the audience. Hopefully I’ll get to make that movie with Disney soon. Right now Jungle Book is the thing and hopefully through that partnership it’ll lead to getting the other film done because I think Magic Kingdom is a great idea for a film.

Later in the interview, he said:

The issue is how do you treat characters in one film that are differentiated [in other films]. So if you’re doing a Pirates of the Caribbean movie, how do you differentiate from the pirates in your movie, is that confusing to an audience and does that ruin other franchises that are existing? So I think when the time is right I think I have a strong take that would make that very clear. But again Jungle Book is a priority for them and something they’re very excited about and something I really connected with. Hopefully, through that relationship, Magic Kingdom will become the next thing down the line.

The last big moves towards making the movie were back in 2012, but the director clearly holds out hope that progress will continue thanks to the recent success of movies that mix genres together. Let’s cross our fingers that his wish is fulfilled.