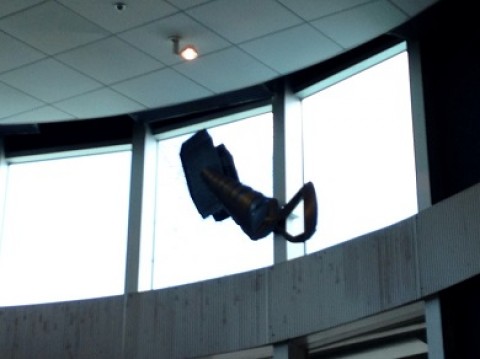 Marvel Super Hero Island brings the world of these iconic comic book characters to life. The immersive area that you step into here takes you not into the most recent Marvel franchise, but into a colorful larger-than-life universe that’s straight from the pages of your favorite comic books.

These great details really pull the theme together, but they’re easy to miss if you’re not paying attention.

1. Light posts around The Hulk 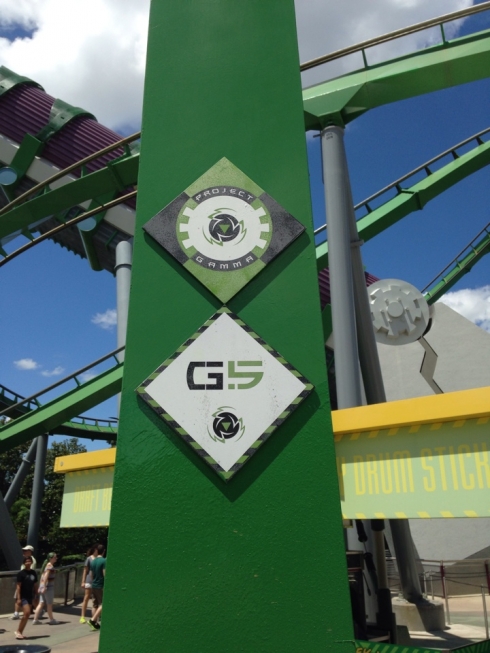 The Incredible Hulk Coaster is impossible to miss, but there are some interesting details surrounding the ride that you’ll only notice when you step a bit closer. The lamp posts surrounding the attraction are marked with the “Project Gamma” insignia, referring to the disastrous experiment that turns Bruce Banner into the angry green monster we’re so familiar with. 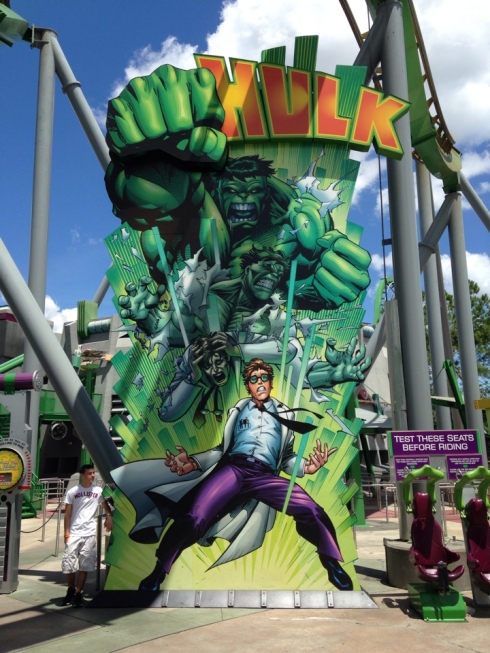 Marvel Super Hero Island is one of the noisiest areas in the park, due in large part to the incredible noise that the Hulk coaster makes every time it launches. This roller coaster is outrageously loud for good reason. With most roller coasters, the rails are filled with sand or a similar medium that will dampen the noise. The Hulk doesn’t include this feature, so the rails make a roaring sound that’s meant to mimic the furious shout of the superhero himself. 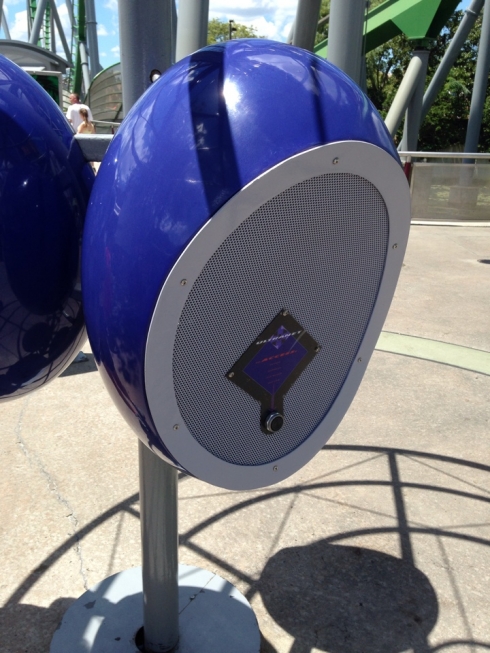 Keep your eyes peeled for anything that looks like it has a giant speaker in it around Super Hero Island. These communication ports feature special messages for the superheroes and villains in the area. Step up and press the button to hear the latest communique. Messages vary by port, so expect to hear a call for heroes on those near hero attractions like the Hulk, and a call for villains in an area like Doom Alley. 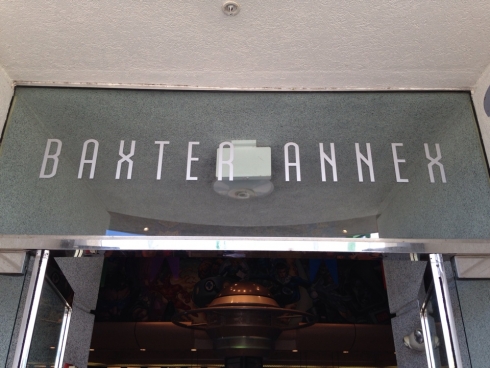 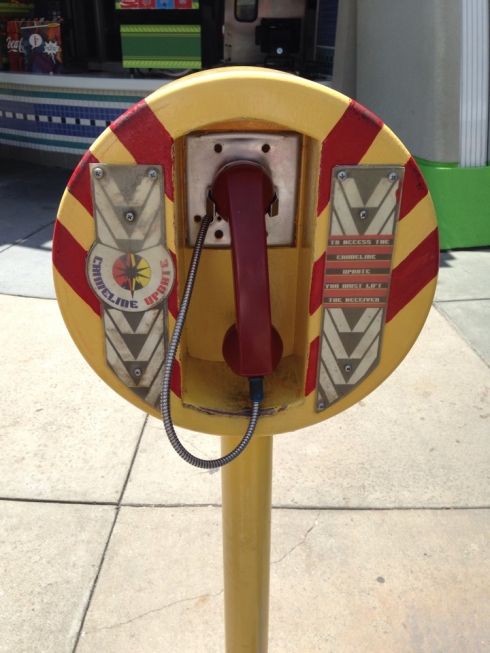 As expected, the Crime Update Line is extremely busy in Super Hero Island. Pick up this phone to hear a list of options for reporting common crimes in the area. The message is filled with creative quips that refer to various superhero characters and villains that belong to the Marvel universe. 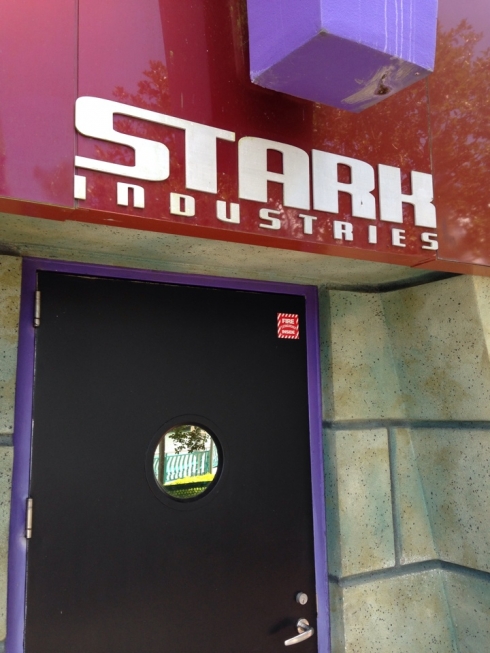 Tony Stark has a big presence on Marvel Super Hero Island. You’ll find the name of Stark Industries featured above a door on the back side of the building that houses the Spider-Man meet and greet. You have to pass through a smoking section to see this little detail, so it’s easy to miss if you stick to the main streets in the area. The locked door beneath the Stark sign leads to an office space on the second floor of the building. See if you can spot the Stark Enterprises building elsewhere on the island as well. 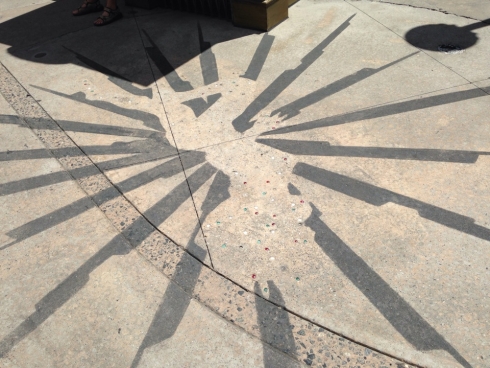 One of the most chilling features in the area is easy to miss if you don’t look down. Check out the ground surrounding Dr Doom’s Fearfall and you’ll see the silhouettes of previous victims of this villain who fell from the heights of the attraction (and they look an awful lot like the Fantastic Four).

I have seen the hulk facing a wall with a crack in the wall like he punched it I was on the second tower of the attraction and I was at the back of ride as I went up I saw him and thought why is he their and why did universal put him out of the park against a wall like that but if u see it let me now !!!!

Thor's hammer, Miu Miu? That's funny. I could have sworn it was called Mjolnir. Lmao

Miu Miu That's close to what Darcy in the Thor movies called it.