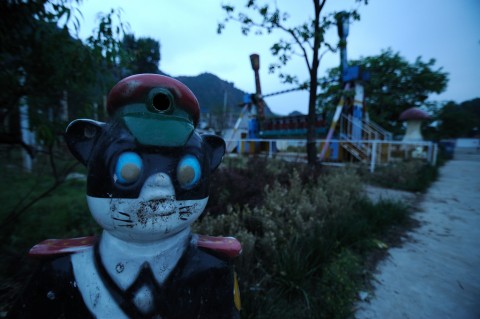 There's something peculiarly fascinating about abandoned amusement parks. Perhaps it's because they were designed as places of fun, but now stand empty. Maybe it's because rusting rides look incredible. Or maybe it allows us to imagine what the entire world would look like if humans were to go extinct.

Either way, some incredible images have been captured of abandoned parks over the years. Every month, we plan to pick out some of the creepiest, most haunting photos of these decaying fun zones to share with you.

Captured in 2009 by Edwin Lee, these images show the abandoned Tianjin Amusement Park China, which operated from around 1996 to earlier in 2009. 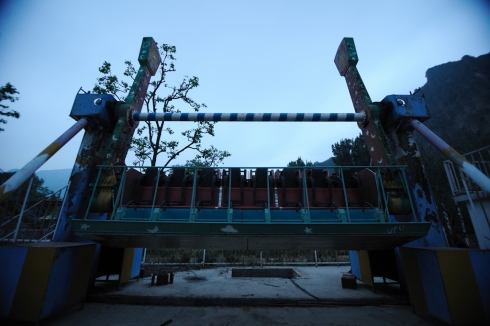 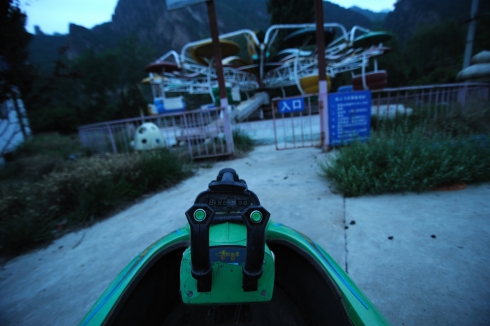 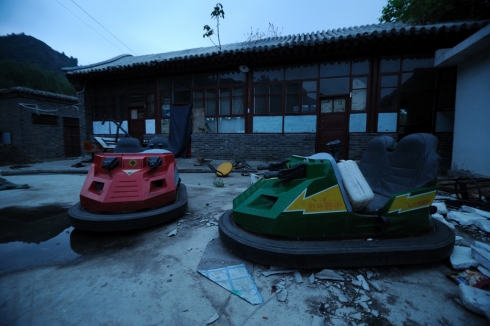 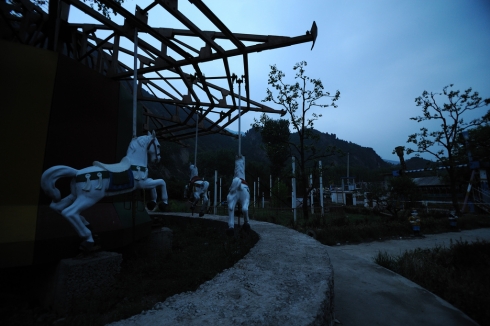 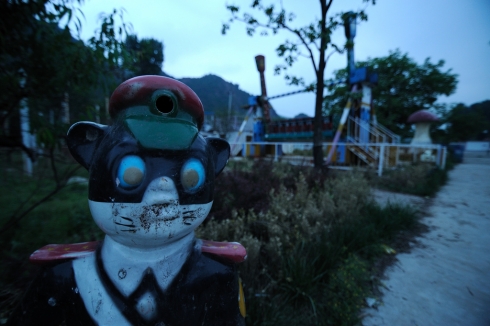 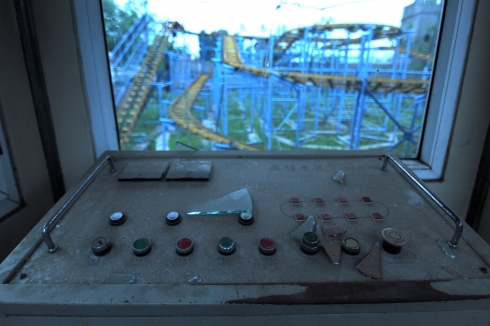 Boasting four roller coasters, the park was just one of a number of developments in Tianjin to be abandoned following the financial crisis in 2008. An entire 40-square-mile “eco city”, Jing Jin, suffered the same fate.

Popular during the 1990s, Aquaria Park in Cervia, Italy was a water park boasting slides, various pools, a jacuzzi and sporting facilities. At it is heart was a natural pond with a sandy beach, and the park also opened late at night to allow guests to enjoy its on-site disco. 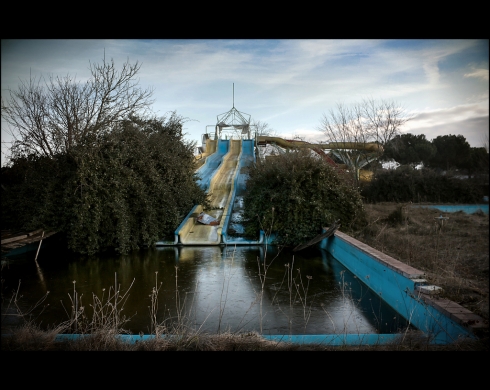 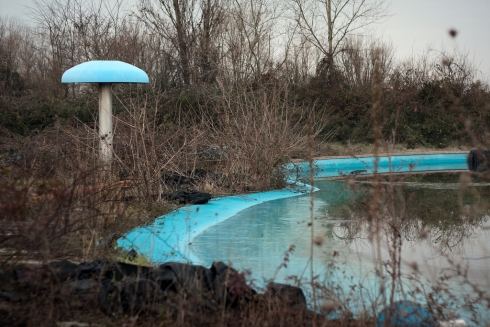 By 2010, the park lay abandoned, allowing Emiliano Iko to take these great shots of its decaying attractions.

There’s an almost inexhaustible supply of photos of Six Flags New Orleans, arguably the most famous abandoned theme park in the world. Abandoned by Six Flags following Hurricane Katrina in 2005, the park stands as a testament to the destructive power of nature. 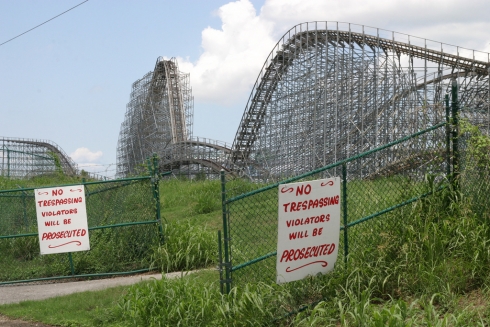 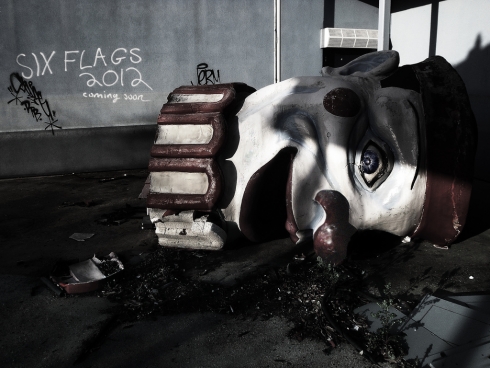 While several proposals have been put forward to make use of the site, much of Six Flags New Orleans still remains in place. This has made it an ideal filming location for movies, with scenes for Percy Jackson: Sea of Monsters and Dawn of the Planet of the Apes having been shot there. Next up is Jurassic World, the fourth movie in the Jurassic Park series.