10 Unique and Amazing Disney Experiences You Probably Haven't Tried Yet 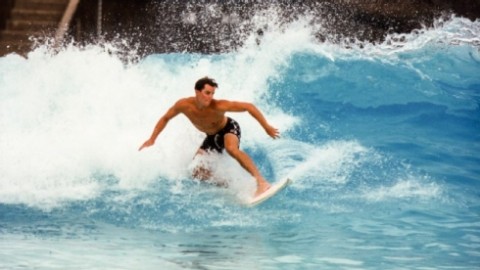 Everyone knows about the major rides and attractions and Disney’s theme parks. But what about the other experiences that the company’s resorts have to offer?

We’ll be taking a regular look at the off-the-beaten track activities that you can partake in at Walt Disney World, Disneyland and Disney’s worldwide resorts over the coming months.

To get us started, here are 10 suggestions for unique, unusual and amazing things to do the next time you visit a Disney park. 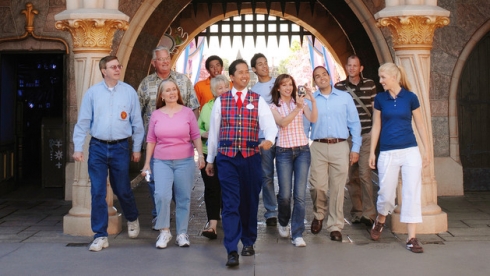 Only one of Disney's theme parks was personally overseen by Walt Disney himself during its construction - the original Disneyland in California. Walt was heavily involved in almost every aspect of the project, and that meant spending a lot of time at the park. Often, it even meant sleeping there. So he had an apartment constructed above the Fire Department building on Main Street, USA.

Access to the apartment is limited to guests on the "Walk in Walt's Disneyland Footsteps" tour, which launched back in 2012. Focusing on Walt's life and work on Disneyland, it includes a look inside the apartment, a glance at the lobby of the exclusive Club 33 (although this is currently closed for renovation) and a private lunch on Main Street, USA.

You can't take photos in the apartment (there's a sneaky glimpse above), but a group photo is taken, so you'll have a memento of your visit.

More details, pricing and reservation information can be found on the official Disneyland website 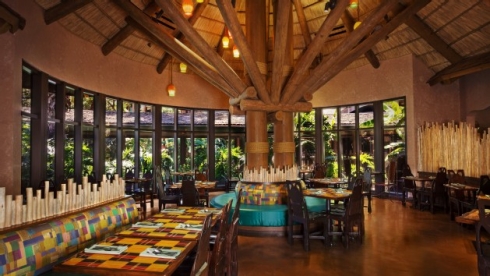 Disney's Animal Kingdom Lodge is one of Disney's most unique hotels - and it boasts two excellent, African-themed table service restaurants: Jiko, The Cooking Place and Boma - Flavors of Africa. It's possible to learn more about the culinary delights on offer at these eateries by joining the Animal Kingdom Lodge Culinary Tour. The tour is led by two of the Lodge's Cultural Representatives, who come over from Africa to work at Walt Disney World for a year.

You'll receive a short tour of the Boma restaurant area, and learn the story behind the decor. You'll then be taken along the buffet line, learning about the African influences on the different dishes on offer. Next you'll move over to Jiko, where you'll take a tour of the main bar and dining area. Finally, you'll get to taste some free samples!

The tour takes place at 4pm daily, and it is not possible to make a reservation. Simply show up at the Boma podium in the Animal Kingdom Lodge. The tour last 30 minutes - but it's worth checking in advance by calling (407) 938-3000 to check the tour schedule. 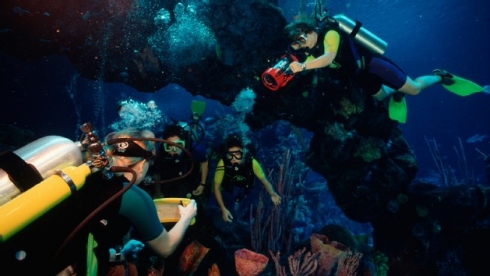 The enormous Caribbean Coral Reef saltwater aquarium in Epcot's The Seas with Nemo & Friends Pavilion hosts DiveQuest, a 40-minute diving experience. If you're SCUBA-certified, then you take the plunge, seeing sea turtles, angelfish, dolphins, eagle rays, sharks and more up close. The entire experience lasts 3 hours - you'll also get to tour the backstage infrastructure that maintains the 5.7 million gallon aquarium.

Family members can tag along to view the dive through 56 giant windows. The cost for divers is $175 per adult, and bookings can be made by calling (407) WDW-TOUR

7. Find out how Disney's horticulture teams cultivate the magic (Disneyland) 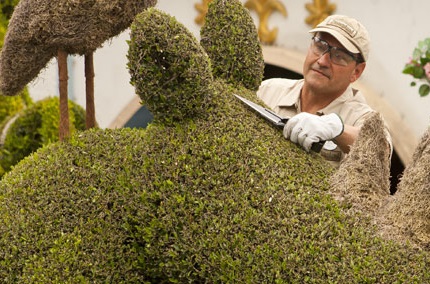 More than 800 species of plants, native to 40 different countries, grow at the Disneyland Resort. That's a major transformation, given that the site was originally simply 260 acres of orange groves. The Jungle Cruise alone has developed its own ecosystem since the attraction opened in 1955, with trees creating a canopy that allows species of ground plants to thrive that otherwise would not grow at all in Southern California.

You can find out more about the planning that went into creating the stories that are told in each of Disneyland's lands through horticulture by taking the Cultivating the Magic tour. You'll even pick up an exclusive collectible souvenir trading pin and an exclusive seed packet for your troubles.

You can find more details, pricing and reservations over on the official Disneyland website.

6. Take a trail ride on a horse (Walt Disney World) 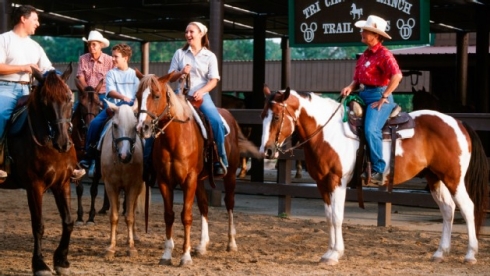 The Tri-Circle-D Ranch at Disney's Fort Wilderness Resort offers trail, pony, wagon and carriage rides. There are a number of different options. Guests aged 9 and up can go on a horseback trail ride through woodland teeming with wildlife for $46 for a 45-minute ride. Wagon rides are cheaper at $5 for children aged 3-9 and $8 for those aged 10+, while horse-drawn carriage rides cost $45 or $64 per carriage. Call (407) WDW-PLAY to make reservations.

I've managed to do three: We've ridden horses at Tri-Circle D, watched the premiere of the Muppet Movie at Downtown and finally (after six visits, every one of which the wind was too bad) gone up in Characters in Flight. I wanted to take my daughter surfing at Typhoon Lagoon but she said it was WAY too early in the morning.