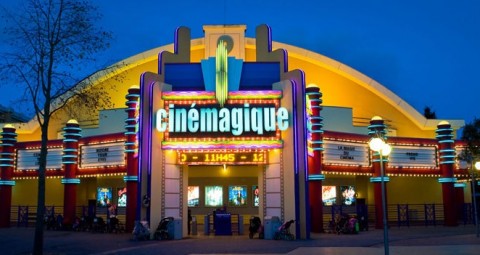 Understandably, the focus of most theme park websites (including our own) tends to be on the most popular parks and attractions, such as Disney's legendary dark rides and the monster roller coasters that dominate Six Flags and Cedar Fair parks.

Look beyond the big names, though, and there are dozens of smaller attractions that are well worth experiencing. Some of them match the quality of Disney and Universal’s attractions, while others are less costly but no less enjoyable.

Here, we’ve picked out 5 such attractions that we think are worthy of your attention. 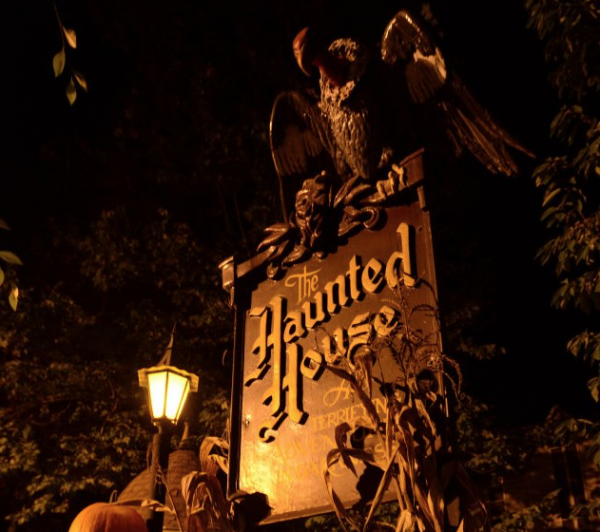 Legendary ride designer John Wardley (responsible for the likes of Nemesis at Alton Towers and Stampida at PortAventura) was asked in a recent Q&A session what his favorite dark ride of all time is. Disney’s Haunted Mansion, perhaps? Universal’s Amazing Adventures of Spider-Man?

No – Wardley’s answer was a more surprising one. He chose the Haunted House (also known as the Haunted Mansion) at Knoebels, the family owned, free admission amusement park that occupies a small wooded valley in Central Pennsylvania.

Opened in 1973, the Haunted House is a much more low-tech affair than its Disney counterpart. Indeed, it’s what Wardley would describe as a “good old-fashioned bump-in-the-dark ride”, one that is packed with simple scares designed to make riders leap out their skin.

Typically for Knoebels, the park took a hands-on approach in the ride’s creation. The park built many of the effects itself, bringing in others from the former Westview Park in Pittsburgh, PA and Rolling Green Park in Hummels Wharf, PA. These are loosely tied together by a storyline that revolves around a bride waiting for her long-lost husband-to-be to return.

The Haunted House consistently ranks highly in polls of America’s best dark rides, and has been recognized by organisations such as Funhouse Enthusiasts and The National Amusement Park Historical Association. 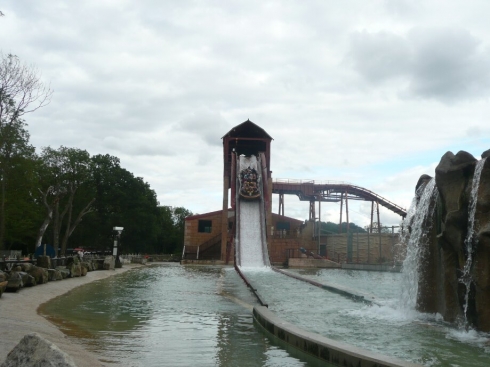 Flamingo Land combines elements of a theme park with a surprisingly excellent zoo that many guests overlook completely. Fortunately, there’s one attraction that offers the best of both worlds.

Lost River Ride sees guests boarding large boats that feature five rows of seats. These float around the “African Plains” area of Flamingo Land’s zoo, offering views of rhinos, giraffes, hippos and lions. The ride takes a major change of pace at the end, climbing up a 60-feet-tall hill before plummeting down into a splash zone below. 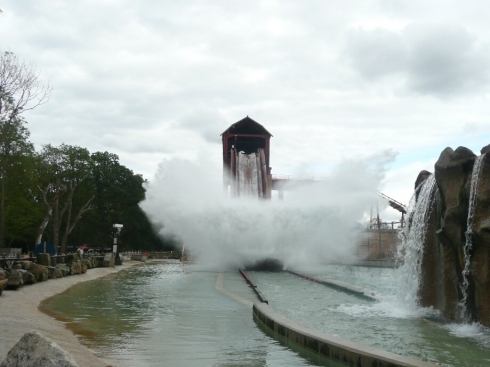 One of the biggest and best water attractions in the UK, the Lost River Ride brilliantly combines a major thrill ride with a mini-safari. The zoo section offers great views of the animals, while the final drop is as thrilling as anything at Florida’s mega-parks.

Be warned: you will get soaked on the Lost River Ride. Bring a change of clothes if you plan to ride it. The safari section is nowhere near as fun if you’re too busy worrying about being soaking for the rest of the day. 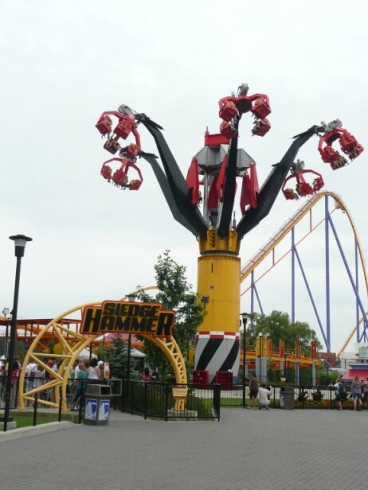 Like HUSS's Giant Top Spin and Giant Frisbee, the company’s Giant Jump 2 model has come under fire for its unreliability and often month-long closures that strike the only example, Sledge Hammer at Canada’s Wonderland.

When it is open, Sledge Hammer is one of those rare rides that is as much fun to watch as it is to ride. Indeed, it’s a dazzling visual spectacle, with its six “claws” jumping into the sky at a seemingly impossible rate. Despite its problems, this is truly a marvel of engineering.

Of course, the ride is very enjoyable to ride, too. Those with a fear of heights may be put off, but it’s not an intense as it looks. In fact, the transition from spinning close to the ground to being high up in the air is surprisingly smooth.

None of these rides compare to anything at Disney or Universal; and one of your 5 IS a Disney attraction! How about something truly amazing like Curse of Darkastle, Dream Flight, or Spookslot? They are on par with major Disney and Universal attractions!

CinéMagique is incredible. One of the best theme park attractions I've ever experienced!

The haunted house at Knobel's is incredibly creepy!

How to Save Time at Flamingo Land