This Week at Walt Disney World in Photos

A lot can happen in a week at Walt Disney World. We already publish weekly news round-ups (as well one-off stories throughout the week) to help keep our readers up-to-date, but this week we're going to experiment with a visual update on the latest goings-on at the resort.

Below, we've gathered together some of the best and most unique photographs taken at Walt Disney World, both by official photographers and by visitors. Together, they tell the story of the major events that have taken place at the resort's various theme parks and hotels.

We hope they help to transport you, even if only for a few moments, to the world's most popular theme park resort. Enjoy!

Although thrilling rides such as Expedition Everest and Dinosaur draw in the crowds, the real stars of Disney’s Animal Kingdom are its animal residents. And the park recently welcomed a new member to its group of gorillas, who can be seen by wandering down the Pangani Forest Exploration Trail. 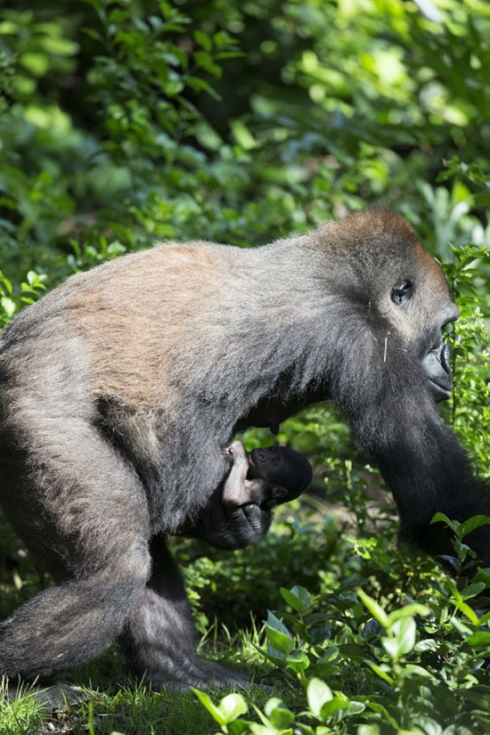 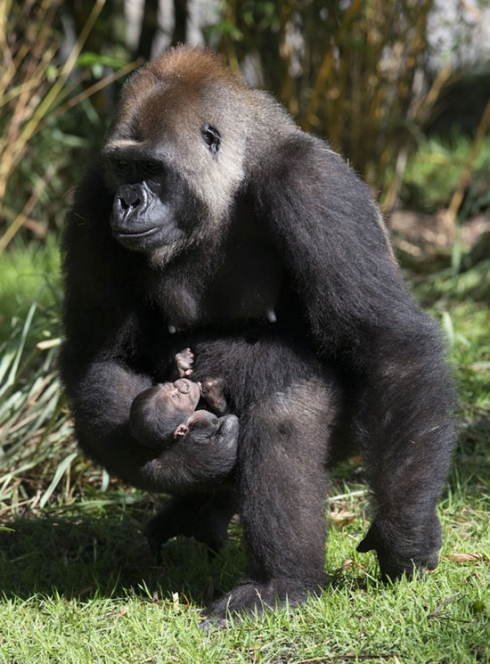 The Disney Parks Blog shared the above photos of the baby boy and his mom, Azizi. Mom is apparently learning to locomote with an infant clinging to her body, while the baby is still learning how to hang on.

The new baby is the fourth to be born at Disney’s Animal Kingdom as part of the Association of Zoos and Aquariums (AZA) Species Survival Plan. 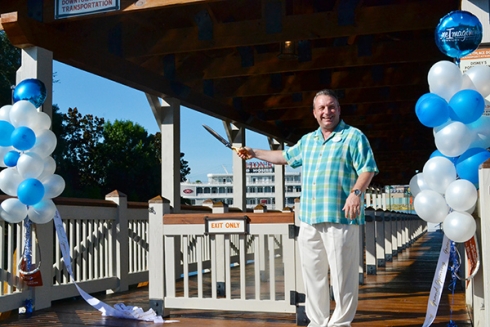 The Marketplace boat dock is now located next to the bus loop, near the Rainforest Café. The dock’s debut is very welcome, as parking at the Marketplace is currently almost impossible due to construction work on new parking garages.