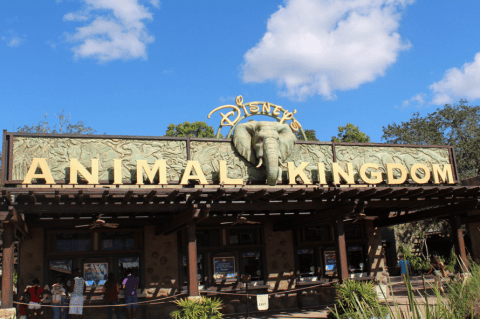 Walt Disney World’s Animal Kingdom has a wonderful dedication, from the former chief executive officer of The Walt Disney Company:

Welcome to a kingdom of animals... real, ancient and imagined: a kingdom ruled by lions, dinosaurs and dragons; a kingdom of balance, harmony and survival; a kingdom we enter to share in the wonder, gaze at the beauty, thrill at the drama, and learn.

A beautiful sentiment, the quote teases the park’s amazing potential. But has it fulfilled that potential? That’s up for debate among Disney fans, especially since in many peoples’ eyes the Animal Kingdom has still yet to deliver everything the dedication promised. Read below to get a sense of Animal Kingdom’s history and efforts to live up to what Michael Eisner promised on the opening day. 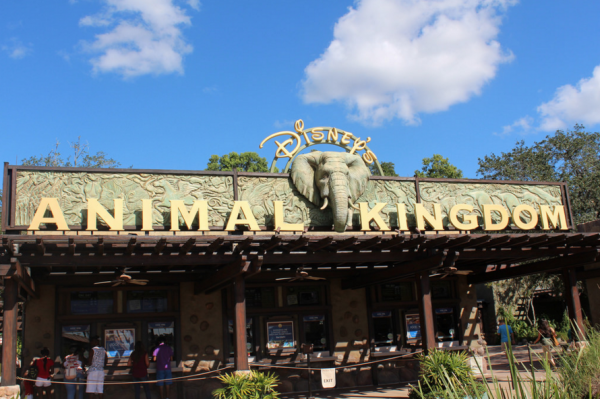 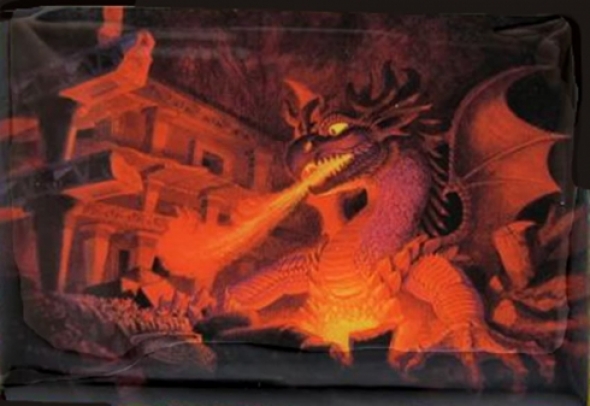 Disney made its share of updates over the next several years, including opening an Asia land that featured attractions like Kali River Rapids and the Maharajah Jungle Trek and launching Mickey’s Jammin’ Jungle Parade as part of Disney World’s 100 Years of Magic in 2001. But still no sign of the Beastly Kingdom or any kind of mythical animal promised in the dedication.

It became clear that Disney had no plans to bring the Beastly Kingdom to life, largely due to budget restraints and competition from Universal's Islands of Adventure that wasn't as fierce as expected. Camp Minnie-Mickey stuck around when it was only meant to be a placeholder for the Beastly Kingdom. Signs of what was supposed to replace Camp Minnie-Mickey in the area included a cave where an unseen fire-breathing dragon supposedly lives, a suit of armor outside of the cave and a stone water fountain shaped like a dragon. 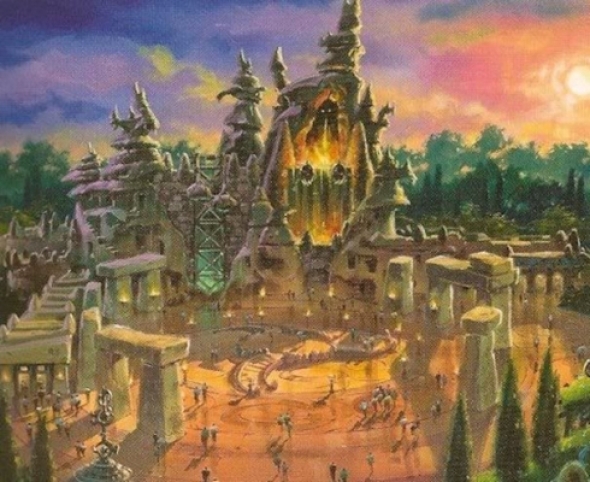 Even though it never opened, a lot of concept work had been done for Beastly Kingdom. Even though plans never materialized, the Imagineers’ intentions for the land are very interesting to explore. Those intentions included both a good and bad realm, one made up of heroic characters and the other villainous ones. The good realm was supposed to house Quest of the Unicorn, a mythological maze leading to the unicorn’s home, and Fantasia Gardens, a musical boat ride that shows you the animal scenes from the classic movie.

The bad half of the Beastly Kingdom was supposed to have Dragon’s Tower, where a fire-breathing dragon held on to treasure in the tower's chamber. A group of bats would have helped guests steal its riches on a wild roller coaster. Those details and pretty much everything else known about the Beastly Kingdom sound pretty spectacular, at least on a conceptual level.