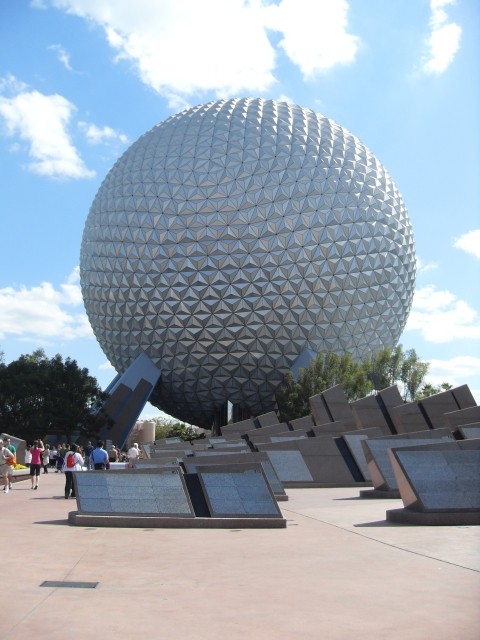 Disney has long been an industry leader in family entertainment, carefully constructing experiences that multiple generations can enjoy together. A seamless blend of classic nostalgia and groundbreaking new advances, the theme parks were in many ways an extension of the beloved Disney films.

Yet they were also set apart. While many Disney movies formed the basis for theme park attractions, the Imagineers were given a great deal of leeway to create spectacular rides and shows that could stand on their own. All that changed in the 1990s, when then-CEO Michael Eisner put the “suits” in charge. Bean counting might be profitable, but it also led to a dark age in Disney history. 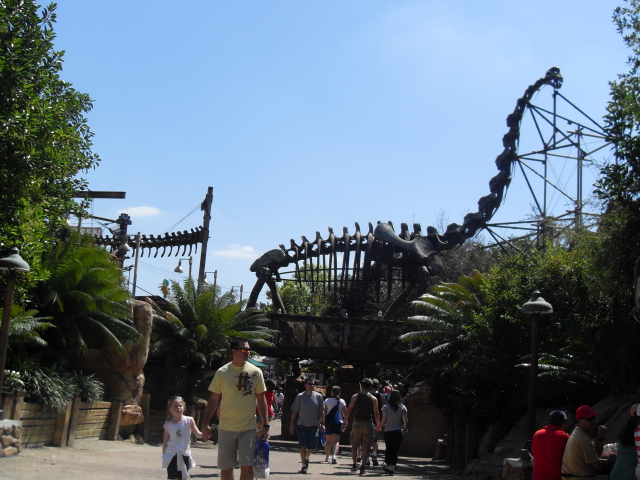 Brought in to revitalize the company in 1984 after a rocky period filled with takeover attempts, Michael Eisner brought bold new ideas to Disney. Seen as young, energetic and highly creative, Eisner was hailed as a rock star by many long-time Disney fans. In 1990, he unveiled an ambitious 10-year expansion plan that he dubbed “the Disney Decade.” There were a number of hits, including Animal Kingdom, the Disney Cruise Line and the now-defunct Disney Institute.

However, the Disney Decade quickly spiraled out of control in a confusing blend of cost-cutting and interesting spending choices. The near-total failure of the EuroDisney project had shaken Eisner's faith the in the theme park business, and the days of aggressive spending and super-ambition were gone. 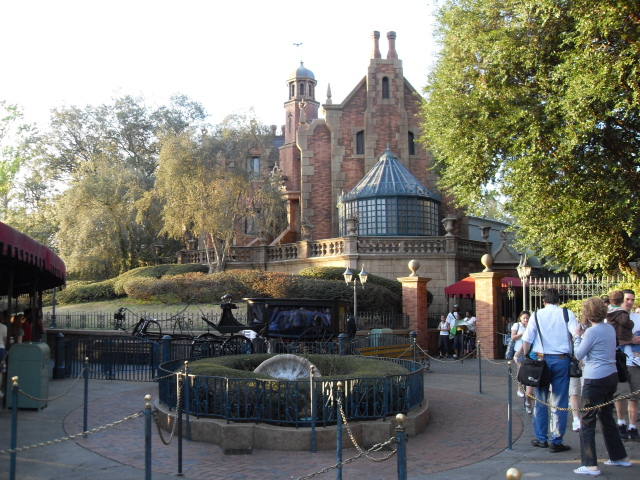 Arguably Eisner’s biggest legacy was “synergy,” a business buzzword that can be loosely defined as the idea that the whole is greater than the sum of its parts. While Disney’s use of synergy dates to the 1930s, when Walt began licensing the use of his characters in advertisements and products, the Disney Decade took it to a previously unprecedented level. Under Eisner’s command, synergy was the reason for increased movie tie-ins, shoehorning characters into every possible park location, and making such ride-based movies as Haunted Mansion and Pirates of the Caribbean. 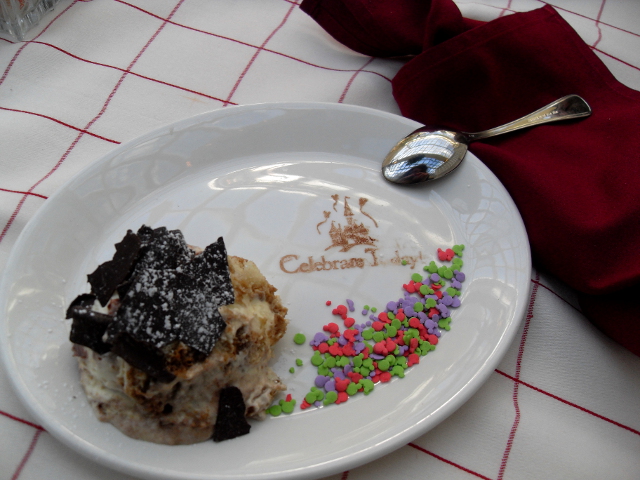 On paper, homogenization is great for the bottom line. Ordering in volume is almost always the cheapest way to supply food and merchandise, so the corporate bean counters began to streamline. Rather than individual Walt Disney World restaurant chefs selecting their own ingredients, all orders were turned over to a central purchasing department. Rather than continuing to sell exclusive merchandise in each area of each park, generic products were stocked across the parks.

Of course, the downside of homogenization is the lack of individuality. When all restaurant meals taste roughly the same, what’s the point of trying different locations? If synergy means you can buy the same merchandise at your local Wal-Mart, why bother shopping at the parks?