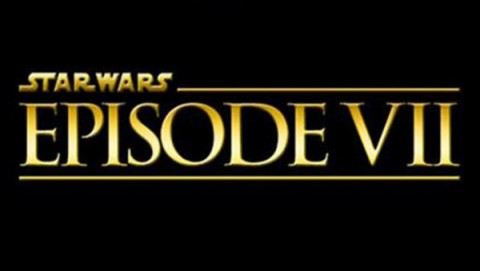 Curious as to what you can expect to see in both Star Wars Land and Star Wars: Episode VII? We’ll give you the rundown on all the rumored happenings of both major developments.

The Disney Company purchased Lucasfilm, the production studio that owns the rights to Star Wars and Indiana Jones (and Willow, in case that’s more your thing), back on October 30, 2012 for $4.1 billion. Disney CEO and Chairman Bob Iger politely pressed George Lucas for the deal in the full knowledge that anything that would broaden and deepen Disney’s vault of characters and intellectual properties would only make the company stronger in the long run (the same exact rationale behind his earlier acquisitions of Pixar and Marvel Entertainment).

Of course, the release of a whole new slew of Star Wars films – there’s going to be the sequel trilogy, comprised of Episodes VII through IX, as well as “spin-off” installments, making for one new SW movie a year for at least the next five years – was also a major draw, but perhaps an even bigger one was the promise of lining up even more potential encounters with that galaxy far, far away for theme park guests. As Iger and Lucas were sitting down to sign that now-infamous contract, Walt Disney Imagineering was already hard at work envisioning just what Star Wars Land would look like.

But then they were forced to stop, toss their designs, and start all over again. 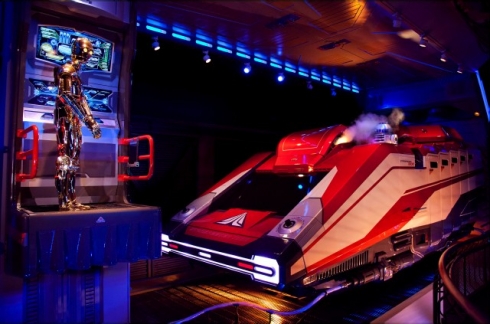 Although they were never fully leaked to the public, all who have seen the very first proposals for Star Wars Land have been, to be diplomatic, unanimously unimpressed. Many, in fact, have compared it to WDI’s handling of Harry Potter, which left author J.K. Rowling so cold, she took her business to Universal instead (and Disney ended up expanding its Magic Kingdom with New Fantasyland in place of the Boy Who Lived).

What did Disney’s mini Potter land consist of? Two attractions that were, more or less, clones of other rides, such as Buzz Lightyear’s Space Ranger Spin being redressed as a wand-shooting Defense against the Dark Arts lesson; a rather “generic” gift shop that they both would empty into; and a quick-service restaurant that more than likely would have been lightly themed as the Leaky Cauldron.

The Star Wars equivalents of these smaller, more timid Harry Potter plans included an indoor, more-fully-fleshed-out, audio-animatronic-equipped Jedi Training Academy (at Hollywood Studios in Orlando) and a Millennium Falcon walk-through, replete with Chewbacca meet-‘n-greet, and speeder bike makeover for the PeopleMover (at Disneyland in Anaheim).

All of this was scrapped, however, when a series of behind-the-scenes delays started to buffet the project. The first interruption came from within the company itself, as all Parks and Resorts resources were rearranged in the mad scramble to try and get Shanghai Disneyland back on track for its Q4 2015 opening (in addition, if you believe the rumors, to Iger’s sudden cold feet over spending on new theme park projects when he realized just how exponentially over-budget Walt Disney World’s NextGen initiative [the parent program of the now-ubiquitous MagicBands] was).

The next halt came, interestingly, from newly-acquired Lucasfilm, as writer-director J.J. Abrams and executive producer (and Lucasfilm head) Kathleen Kennedy issued an edict that no one, not even other internal Disney departments, would be allowed to see the script or any of the pre-production designs from the also-behind-schedule Star Wars: Episode VII (hey – they take secrecy to the ultimate extreme). And since pressure was mounting from the very top of the Disney corporate hierarchy to put the company’s full weight behind marketing the upcoming film – meaning that a fair share of the characters and locations utilized in the parks would have to come from the sequel trilogy – the Imagineers had no recourse but to simply wait once again.

The final nail in the coffin of what can now be called Star Wars Land 1.0 came in the form of Universal Studios Florida’s Wizarding World of Harry Potter – Diagon Alley, which took fidelity to source material and overall immersion to a degree never before thought possible. As Disney executives toured the new land just a few weeks after its July opening, they realized that their only recourse would be to make their SW attractions even more detailed, compelling, and mind-blowing – something which would require a significant amount of effort more than simply retheming older rides and giving pre-existent show buildings a facelift.