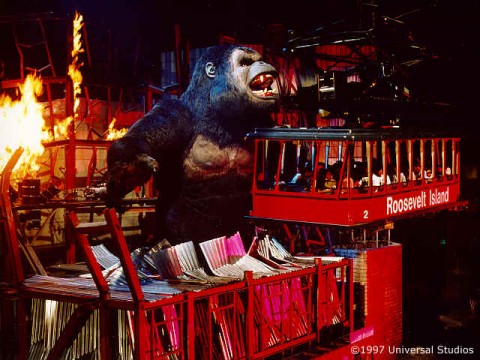 Universal Orlando is well-known for its constant evolution. New owner Comcast is pouring money into the parks at a dramatic pace. The company has the exclusive theme park rights to the Harry Potter franchise, and Diagon Alley recently opened as the Universal Studios Florida counterpart to Islands of Adventure’s Hogsmeade. Consequently, legions of visitors are now experiencing their first visit.

Yet Universal Orlando had some early missteps that nearly closed the place in the first few weeks. It gradually earned the moniker “The Little Park That Could” due to its uncanny ability to adapt, change and persevere despite all odds. One of the keys to Universal’s success has always been park management’s commitment to pushing the envelope. Below are 6 of Universal Orlando’s most groundbreaking attractions. 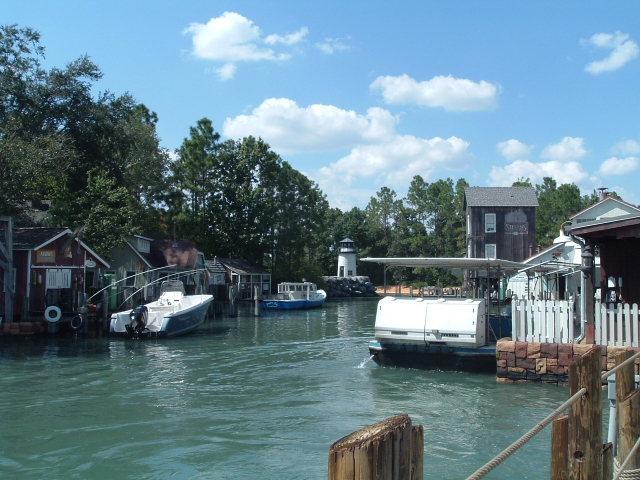 What angered park guests the most on Universal Studios Florida's opening day, June 7, 1990, was the fact that the park’s 3 big rides opened in “Technical Rehearsals.” This meant that they could, and did, close regularly throughout the day. As it turns out, Kongfrontation and Earthquake: The Big One remained in technical rehearsal for months, while Jaws had to be completely rebuilt and did not fully open until 1993.

It might have been cold comfort for the visitors who did not feel they got their money’s worth, but the reason the rides had so much difficulty was their technological complexity. On Kongfrontation, the 30-foot tall audio-animatronic apes had to move within the ride envelope, or the safety area around each ride vehicle that is normally kept clear. Each tram, hanging high in the air from an overhead track, had to move in perfect precision with the animatronic King Kongs to maintain the illusion that Kong was shaking and dropping the tram. The complex dance had never before been tried on this scale, and no one was quite sure how it would all play out. Jaws was highly similar, with the added challenge of its audio-animatronics being submerged in water and thrusting with the same power as a Boeing 737 at takeoff.

Universal could have scrapped its signature rides in favor of something more predictable, or at least dumbed them down to a tried and true level of technology. Instead, park management, engineers and front-line employees worked together to iron out the issues. Although none of the big 3 remain today, the strong reliability record that each developed during the 1990s is a testament to the power of perseverance. 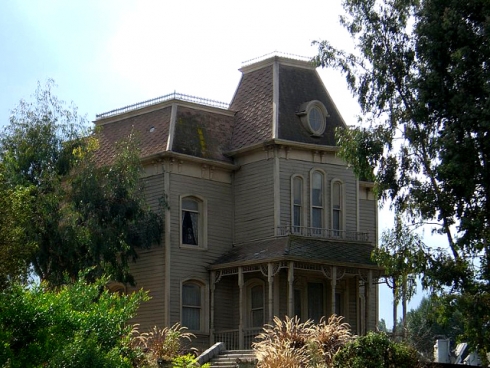 Although it was not a ride and it was not particularly high tech, Alfred Hitchcock: The Art of Making Movies was arguably one of the most groundbreaking and ambitious theme park shows ever created. Never before had a theme park attraction gone so far behind the scenes or revealed so many secrets of a master filmmaker.

The experience began with a montage of clips from famous Hitchcock films, narrated by Hitchcock himself, that culminated in a 3-D experience in which the theater appeared to be under attack by a flock of birds. Then visitors moved into the main theater for a recreation of the filming of the famous shower scene from Psycho. The director explained exactly how the shots were done while an actress portrayed Marion Crane and an actor pulled from the audience took on the role of Norman Bates.

What really made the attraction spectacular was its twist ending. As the original shower scene played on overhead screens, a complicated behind-the-scenes rotation occurred. The audience volunteer hid in the shower, still wearing the Norman Bates dress and wig. The cameraman took the director’s place and the director put on a second Norman Bates costume. After the clip, the second Norman, whom the audience still believed to be the volunteer, menaced the audience with a real knife. Only when he opened the shower curtain to face the volunteer holding the prop knife was the switch revealed.

Interestingly, the entire sequence hinged on the audience volunteer’s clothing and footwear. Only men wearing jeans with white sneakers could be chosen, as that was the costume for both the director and the cameraman. They also had to be of similar height and build to complete the illusion.

4. The Amazing Adventures of Spider-Man 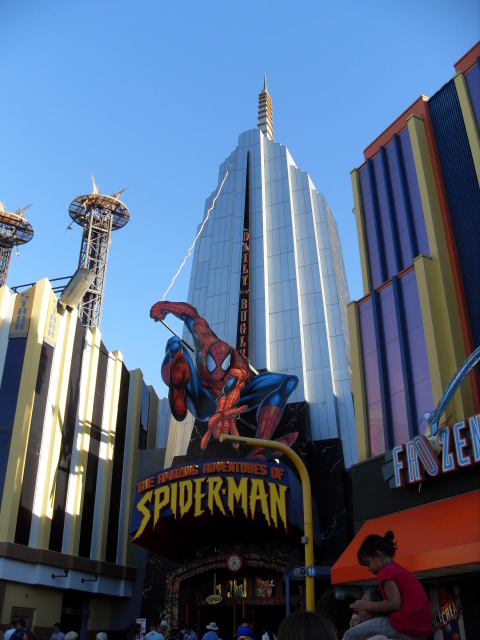 Dubbed the most technologically advanced theme park ride in the world when it opened with Islands of Adventure in 1999, The Amazing Adventures of Spider-Man was updated in 2012 with all-new 4K HD animation. The ride combines elements of motion simulation, a track-based dark ride, 3D film, and a variety of special effects including live pyrotechnics.

Although all these elements were previously available independently, The Amazing Adventures of Spider-Man was the first to combine them in this way. The result is a highly immersive experience that takes advantage of all the senses to place riders firmly inside the animated world. Today, Transformers: The Ride uses many of the same elements in similar ways.