6 Disney Attractions that are Spiritual Sequels to Other Classic Rides 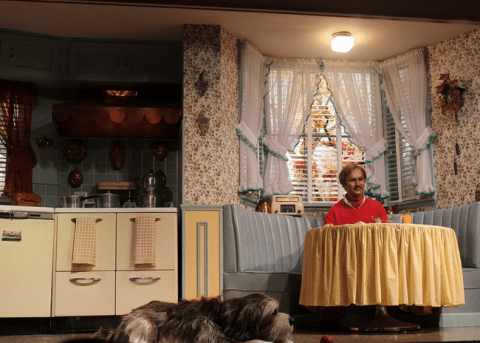 If you believe that themed attractions can be art, as I do, then it's important to remember that art can sometimes have meaning the artist didn't intend. That's not necessarily a bad thing – Anton Chekhov believed his plays were comedies, for instance – but what it suggests is that even something as low-brow as a themed attraction can be part of something larger than just what was intended by its designer.

Looking at Walt Disney Imagineering's collected works together, it's impossible not to draw connections between certain rides built years and even decades apart. Some attractions are, essentially, sequels of others – deeper explorations of similar themes, using better technology and adjusted for modern audiences.

Let's take a look at some of those spiritual sequels that aren't necessarily literal continuations, but seek to tell a similar story as the original.

6. Rocket to the Moon and Mission: Space 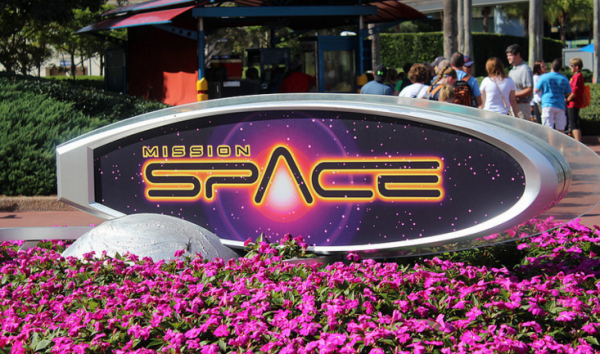 Rocket to the Moon opened at Disneyland in 1955 and ran relatively unchanged until the late '60s, when it was renovated as Flight to the Moon at the height of the space race. The attraction used a circular theater, with projection screens embedded in the floor and ceiling to simulate a spacecraft's journey from the Earth to the Moon. But in 1969, that seemingly-impossible idea became a reality, and in the mid-'70s, Disney updated the ride (and its duplicate at Walt Disney World), changing the destination to Mars and updating the name to, appropriately enough, Mission to Mars.

But, the technology of the ride hadn't markedly changed. It was still, essentially, two screens in a room and as a result, both attractions closed in the early 1990s. Disney's voyage through our solar system was effectively over.

But then, in the late 1990s. Disney announced a plan to replace the aging Horizons building at Epcot with a brand new, state-of-the-art, space-themed attraction. The ride, opened in 2003, was Mission: Space – a motion simulator that takes guests on a quasi-journey from Earth to Mars – just like the old Mission to Mars.

The attraction uses an unbelievably complicated centrifuge system, combined with a traditional flight simulator to create what can only be described as one of the most authentic spaceflight experiences around – other than, you know, flying in space.

And while the technology is different, the ride ultimately serves the same purpose as Flight to the Moon all those many years ago – to take guests to beyond the Earth and back again. 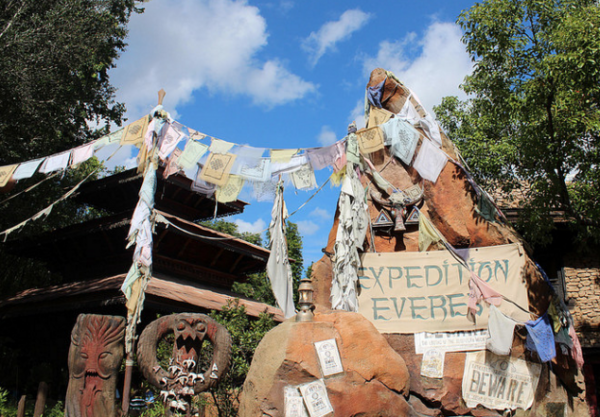 One of the things that made Disneyland's Matterhorn Bobsleds so special when it debuted is that it was the world's very first steel roller coaster. Without that innovation – the idea to use tubular steel in place of wooden track – Expedition Everest (and pretty much every other steel roller coaster) would simply not exist.

The world of roller coasters has changed dramatically since then, with rides like Gatekeeper at Cedar Point and Harry Potter and the Escape from Gringotts at Universal Studios completely redefining the genre. And so, when a throwback ride like Expedition Everest comes along, it's hard not to draw comparisons to the iconic Disneyland attraction.

Of course, there are storytelling similarities between the two as well. On both attractions, riders journey to a snowy peak before careening down the mountainside, and both attractions involve an encounter with an audio-animatronic version of the Abominable Snowman (on Everest, technically, it's the Yeti).

But while the Matterhorn Bobsleds are iconic in their nostalgia, Expedition Everest pushes the idea of a themed-roller coaster to the limit. It's transporting and it's visually stunning. It's far more ambitious than the Matterhorn, but it owes everything to it – just like a sequel. 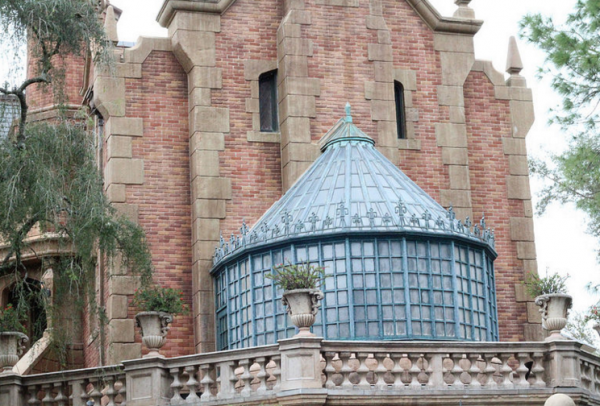 If you were to poll 100 Disney nerds and ask them “what's the greatest themed attraction of all time?”, you could rest assured that these two rides would be among the top vote-getters.

The Haunted Mansion transcends the word “classic.” Its perfectly playful tone and eerie imagery have made it uniquely and wholly influential in the theme park industry. All modern dark rides owe at least some debt to The Haunted Mansion, but none more so than The Twilight Zone Tower of Terror.

The reason why the Tower of Terror is a sequel more than just another spooky ride is because of its commitment to storytelling – from the moment you get in line to the moment you leave its gift shop. The queue is immaculately themed, looking perfectly abandoned, yet lived-in. There's dust everywhere, the fountains are old and unkept, yet there's 1940s music playing and cups of tea left out on the coffee tables. It's complete and it's unrelenting in its detail.

But perhaps its biggest nod to the original king of spook at Walt Disney World are its morose and deeply unsettling Cast Members, who relish the opportunity to creep out any guests waiting to board the attraction. They add to the experience, creating a more fully realized world and bringing the story to complete, immersive life – all while honoring the ride that blazed the trail it now follows.