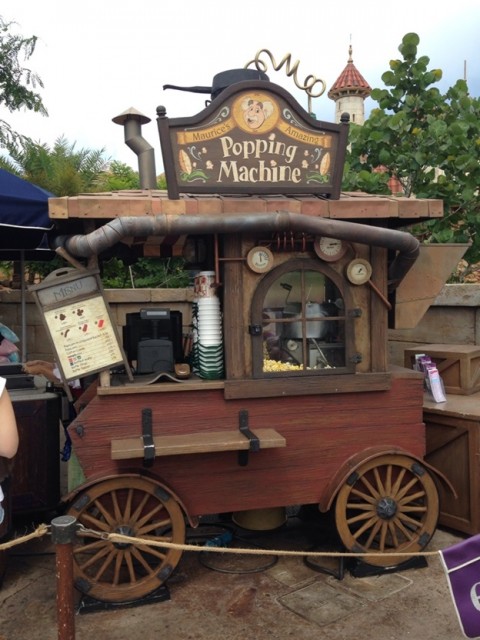 Fantasyland at Disney's Magic Kingdom has always been an iconic part of the park, filled with classic attractions and charming touches. With the expansion of the new Fantasyland, this area offers twice as many fun little details to enjoy. Don’t miss these carefully themed features that make Fantasyland such an immersive and entertaining experience. 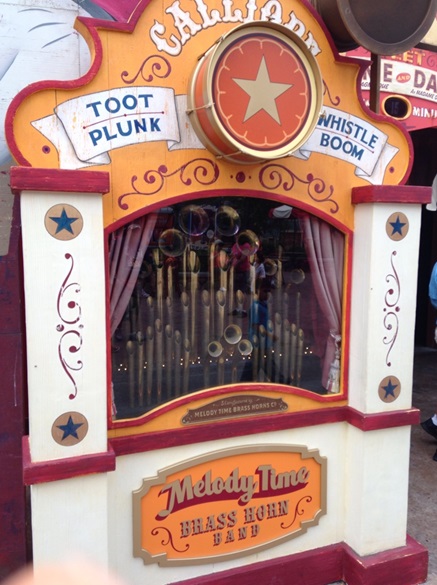 Toot, Whistle, Plunk, and Boom is an animated short produced by Walt Disney Productions in 1953. This decorative brass horn band near the queue for classic Disney characters in Fantasyland features a subtle nod to the cartoon in its name. This area of the park is filled with special features like this that pay homage to Disney’s animated past, which is celebrated more in Fantasyland than any other spot on property. 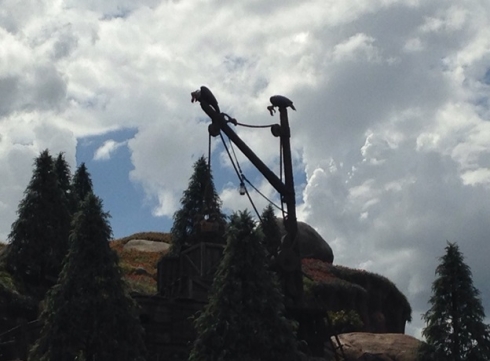 Though Snow White’s Scary Adventures is no more, some of the characters from this attraction have found a new home at the Seven Dwarfs Mine Train. These vultures are originals from the old dark ride and now lurk over the Mine Train mountain.

3. Special details in the pavement 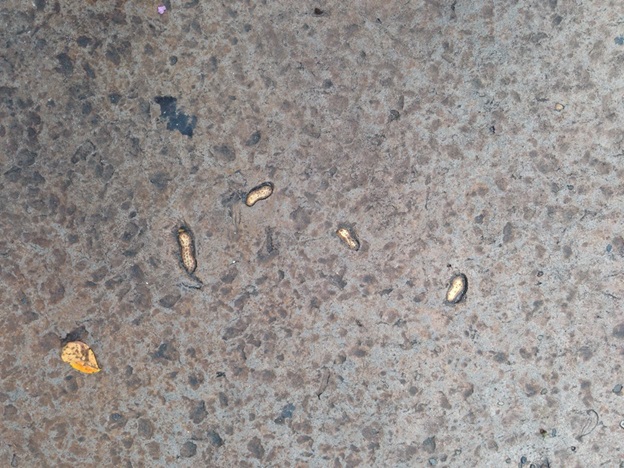 Disney Imagineers always carry their theme through an environment from top to bottom, so you can catch a lot of great details by looking down. In Fantasyland, you’ll find peanuts littering the ground in Storybook Circus. In other parts of Fantasyland, marks from horseshoes lend an authentic touch to a kingdom where you’d expect these hooved friends to provide transportation through the streets.

4. Canvas flooring in the circus tent 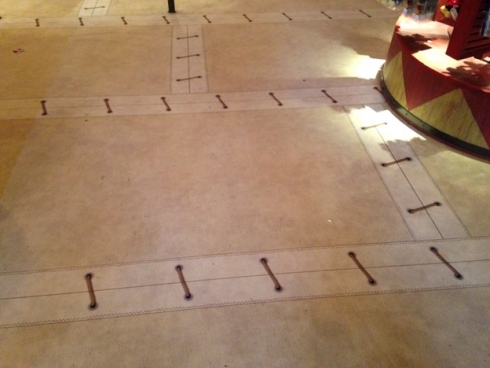 The Storybook Circus Big Top Souvenirs tent is decorated to look like a real circus tent. Colorful details are abundant in the shelving, which often looks like circus podiums. Don’t forget to look down here, too. The flooring in the store features grassy turf, wooden circus floorboards, and detailed canvas. 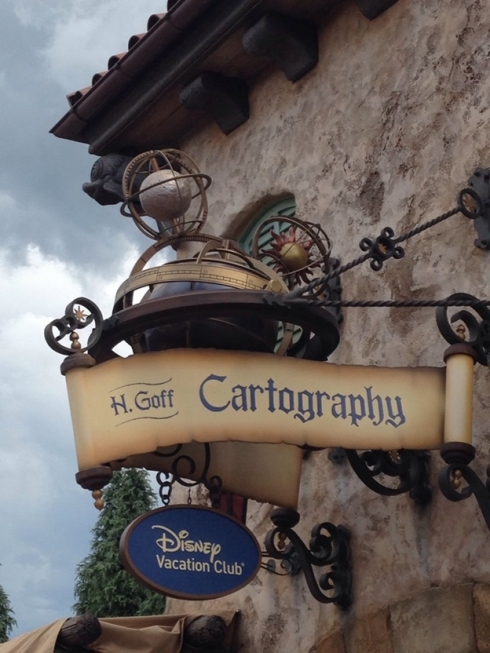 The Disney Vacation Club booth in Fantasyland features a striking sign with several hidden details. The globe, sun, and moon create a hidden Mickey. The sign reading “H. Goff Cartography” pays tribute to Imagineer Harper Goff. Goff was deeply involved in the set design for 20,000 Leagues Under the Sea. He later contributed to concept art for both Disneyland and Walt Disney World.

The 10 Most Incredible PROJECTION MAPPED Effects in Disney Parks (With Videos to Prove It!)