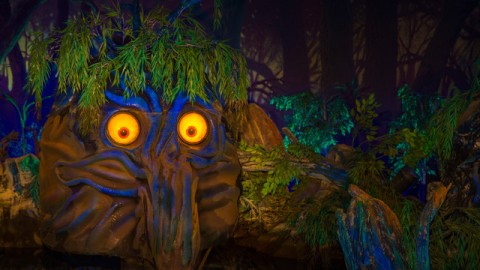 This is the weekly news, rumors and refurbishments update for Walt Disney World for the week of August 3, 2014. 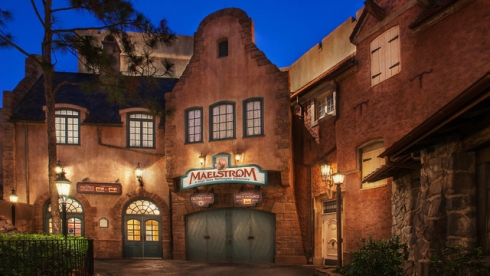 This is no doubt in preparation for the Frozen makeover of Maelstrom. Don’t expect a simple and cheap overlay. The transformation is likely to take over a year with new set pieces and a reconfiguration of the queue and exit locations to accommodate the extra crowds.

Although Maelstrom is a must do for me when visiting Epcot, I have no problem in something new. I have visited Norway many times seeking peril and adventure, but more often find beauty and charm, and it will be interesting to see how the Imagineers pull this off.

Aside from the transformation of Maelstrom and a few more Frozen merchandise at the store, I don’t expect the theming of Norway to change much more. If you’re just an average guest strolling by, you might not even know anything has changed.

Remember, these are simply rumors until confirmed by Disney.

2. The Yankee Trader refurbishment has been extended 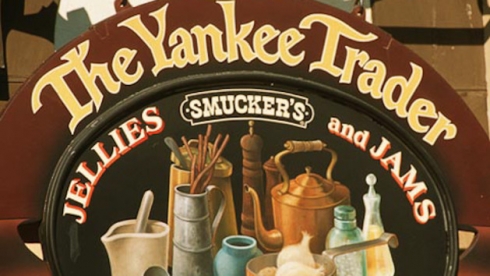 Last week we reported the closure of the Yankee Trader so it can be transformed into a Haunted Mansion themed merchandise location. Originally the store was scheduled to reopen in October, but that is no longer the case. The renovation has been extended through the end of 2014, opening January 1, 2015. That is a three-month extension to the original plans.