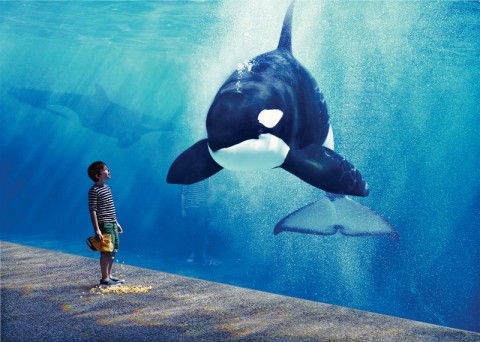 SeaWorld's attendance may be plummeting, but it has a little secret on its side: people are intrinsically drawn to it… but will never make it the success that Disney or Universal is. Here’s why.

The name of SeaWorld’s pain

The Themed Entertainment Association recently released its 2013 attendance numbers, and the picture they paint for SeaWorld is, to be blunt, rather bleak.

Despite owning 12 parks in the United States, ranging from its SeaWorld and Busch Gardens locations to each of their corresponding water parks to a Sesame Street-based children’s play land, only two of SeaWorld Entertainment’s properties managed to crack the top 25 most-visited parks worldwide: SeaWorld Orlando and SeaWorld San Diego, coming in at 19th and 22nd place, respectively.

And just to add insult to injury, both of these locations have seen a not-unsubstantial decrease in their traffic from the previous year, with San Diego down 3% and Orlando, a whopping 5%. The only park to lose more of its guests was Disneyland Paris, which saw an unbelievable 6.9% slip – but which also still saw twice as many visitors as SeaWorld Orlando. 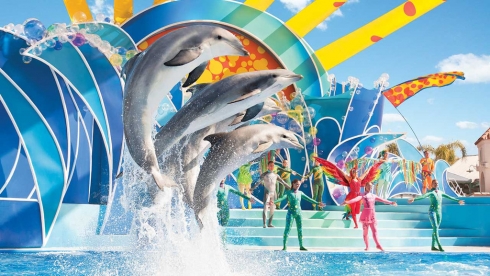 (Just for the record, both Disney and Universal managed to expand – and expand quite dramatically – their audiences during the same time period, topped by Universal Studios Florida’s 14% increase and Tokyo Disneyland’s 15.9% gain.)

What’s behind the under-performance? Two back-to-back occurrences that started early in 2013 and plagued the company for the entire rest of the year.

First and foremost, it raised the price of its tickets repeatedly over the course of an 11-month period, starting in July ’12; although it was attempting to keep pace with Disney’s and Universal’s current price tags (which now range from $94 to $99 for a single-day, single-park admission), it still resulted in a 12% increase by the time the price stabilized at $92 in June ’13.

By that August, SeaWorld was offering some of the most aggressive discounts and packages it has ever done in its history, including free kids’ tickets with the purchase of an adult ticket weekdays at San Diego.

The second – and far more well-known – happening was, of course, the release of the now-infamous Blackfish documentary, which provided a relentless, scathing condemnation of how SeaWorld handles its animals, particularly the troubled killer whale named Tilikum. 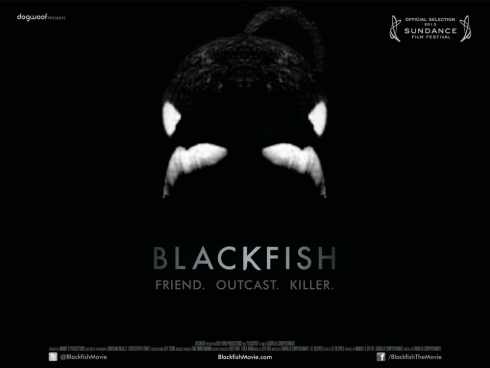 Although several sources have challenged the film’s credibility – chief among them, of course, SeaWorld Entertainment itself – the word-of-mouth it generated after its January debut at Sundance and its national release in July was enough to make fans boycott and musical acts to ditch their performances at such events as Bands, Brews, and BBQ.

It’s not all doom and gloom for Shamu and friends, however. After a fairly dismal performance for most of the year, the fourth quarter picked substantially up for the company, helping to offset the severity of its losses. And, even better for SeaWorld, in-park, per-guest spending is considerably up, making ’13 the most profitable ever in the parks’ 50-year history – approximately $1.46 billion was raked in, substantially more than ‘12’s $1.42 billion.

This, more than anything, speaks to a simple, quiet truth: no matter how slowly or painfully SeaWorld may appear to be dying, it will never fully die.