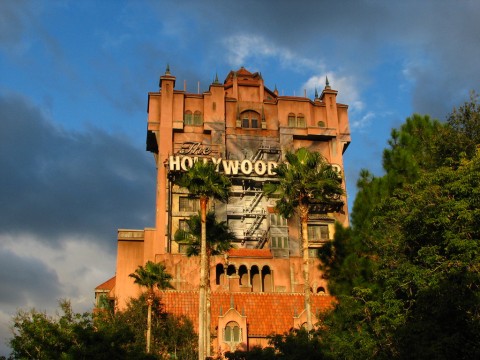 The Tower of Terror is rooted in the history of one of the most important television shows to ever grace American airwaves. The Twilight Zone was a program with brand new characters, settings, and stories every week, and Disney was able to translate many of those disparate episodes into one ultimate tribute to the legendary TV show that was created, hosted, and narrated by Rod Serling. The Imagineers worked hard to share their respect for the source material, watching every episode of The Twilight Zone at least twice and littering the Tower of Terror with references to it.

Here is a guide to some of the known ways Disney Imagineers paid tribute to The Twilight Zone with the Tower of Terror, as stories behind the trinkets found inside. 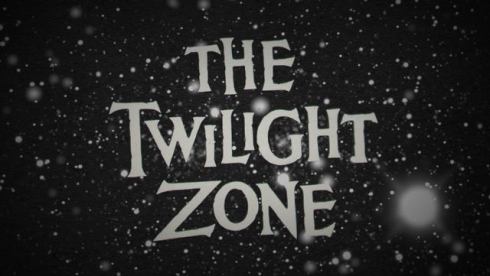 The opening lines in the introduction video for the Tower of Terror: "Tonight's story on the Twilight Zone is somewhat unique and calls for a different kind of introduction. This as you may recognize is a…” This is a direct quote from the beginning of the It's a Good Life episode of the Twilight Zone. 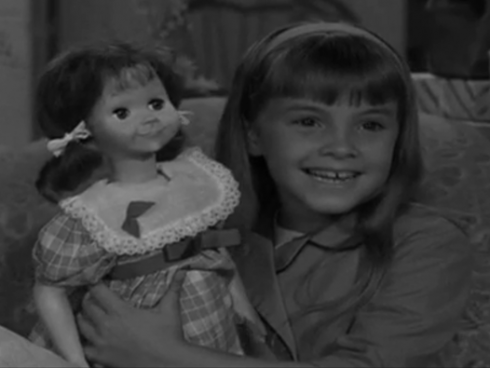 There’s a dusty old doll on the couch in of the Disney parks in Anaheim and Paris which some claim is an ancient Shirley Temple doll. The more interesting suggestions, though, are that it’s Talky Tina from the episode “Living Doll” or Sally Shine from the 1997 Tower of Terror movie.

Personally, I’m pulling for Talky Tina, a particularly creepy “lifelike creation of plastic and springs” that utters threats to her owner’s cruel stepfather. Admittedly, though, it's hard to root for a bad parent who throws away and tries to scorch his young daughter’s toy, no matter how scary it is. 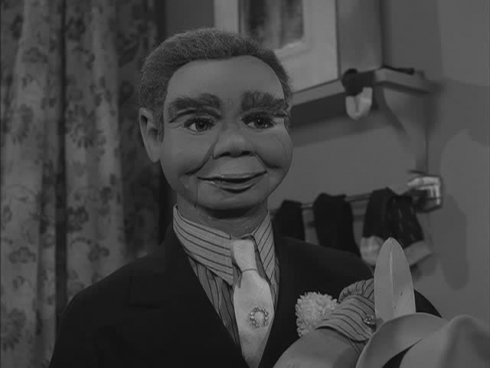 Both elevator exit areas in the Florida attraction contain a display featuring a lot of cool stuff, but particularly great is the creepy ventriloquist dummy Caesar from the Twilight Zone episode "Caesar and Me”. Caesar isn’t quite as terrifying as Talky Tina, but the wisecracking jerk of a puppet is certainly spooky. He’s a little more three-dimensional than Tina, too, offering advice to his Irish owner about to live a life of crime instead of just delivering dark threats.

Things get pretty dim, though, when good ol’ Caesar encourages that episode’s poor protagonist to pull a major heist and then abandons him when the cops come knocking on his door. 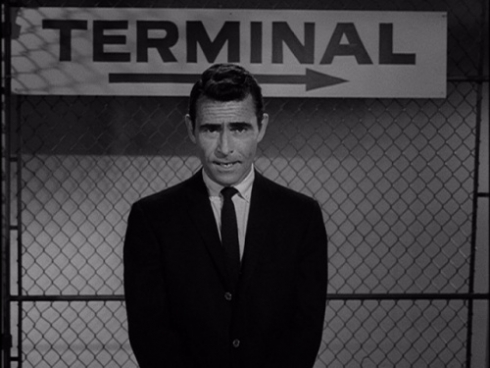 Even the on-ride photos from the Tower of Terror connect to The Twilight Zone. "Picture If You Will...", a phrase that Rod Serling used more than once in The Twilight Zone, appears in the gift shop where you can purchase the photos.