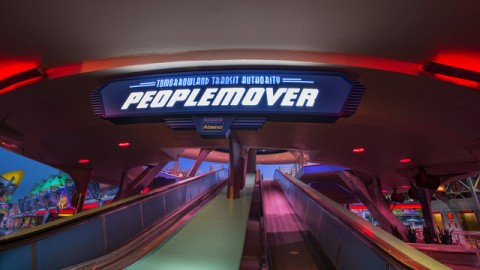 This is the weekly news, rumors and refurbishments update for Walt Disney World for the week of July 27, 2014.

1. A Haunted Mansion themed store will be opening this fall 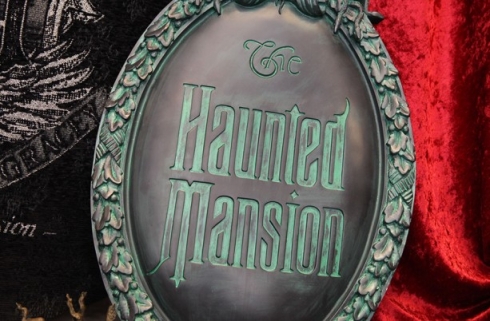 This refurbishment is expected to last several months and will open sometime in the fall, although I wouldn’t expect an opening before October.

2. The Astro Orbitor refurbishment has been extended 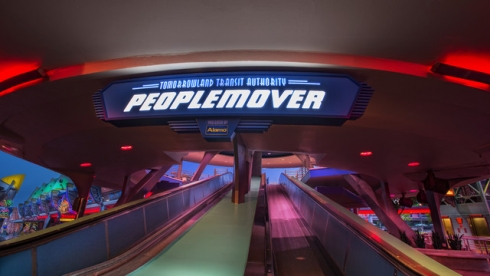 The refurbishment to the Rocket Tower Plaza (the building housing both attractions) is mainly structural, but the area is also being refreshed with new paint. Some of the planets that went missing from the Astro Orbitor a few years back may return, but whether they will be spinning or not is a different question.