5 Essential Traits You Need to Become a Disney Imagineer 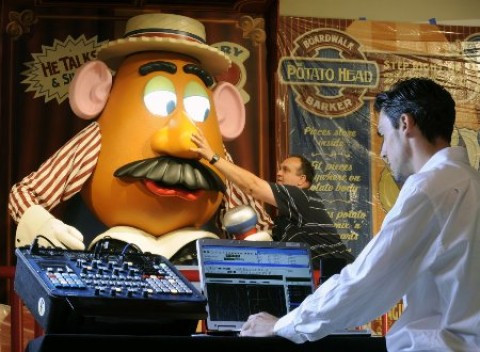 Disney's Imagineers, who work on designing and implementing the rides, shows and other attractions at the company's theme parks across the globe, hold some of the most sought-after jobs in the world.

Many Disney fans dream of one day joining the Imagineering department and making their own mark on the parks that entertain tens of millions of people every year. The reality, however, is that only a select few will ever actually realize that dream.

One person who did succeed in following this unique path was Tim Delaney, who spent more than three decades at Disney and became an Imagineering legend. During that time, he worked on groundbreaking projects such as Epcot's Living Seas pavilion, Space Mountain: De la Terre a la Lune at Disneyland Paris and the construction of Disney's California Adventure.

Delaney recently shared his memories of his time working at Disney in an in-depth interview on the brand new Disney Avenue podcast. We recommend listening to the whole show, but if you're interested in following in his footsteps as an Imagineer, we've picked out 5 essential traits that you'll need to possess.

5. Be AMAZING at something

You may associate working as an Imagineer with being an expert in one particular discipline that is strongly associated with attraction design, such as drawing or engineering. And Delaney agrees, saying: "You have to have certain strong traits." However, "not everyone has to have the same traits". Some people are great artists. Some people are great storytellers. Some people have great experiences to draw on. Some are very literary - they've read a lot and know story development."

"Some are just real Disney fans and now what is right for Disney. I would say that the best person at that would be [Imagineering legend] Tony Baxter. In all the years that I worked with Tony, and the hundreds of lunches and closed-door meetings that we had, I never heard Tony pitch an idea that made you say 'what?!'. There were no clunkers."

"The minimum requirement is to be great at whatever you are intested in doing."

4. Have a broad base of knowledge 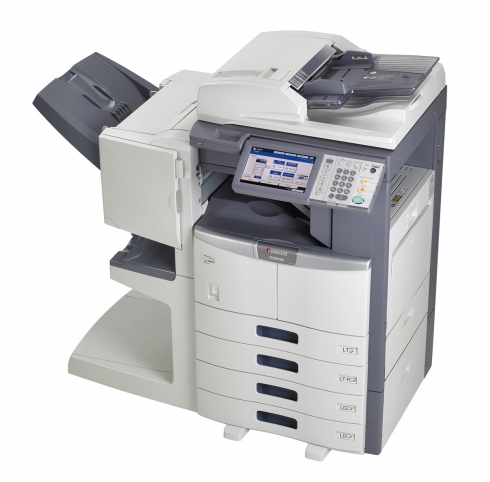 Do you know how this works?

Although being a talented specialist in one field is essential, Delaney believes that it is also essential to have a much broader base of knowledge in order to become a successful Imagineer.

"Learning about a lot of things is important. Reading stories helps a lot. My brother and I used to build cars as kids so I knew how things went together. So my combination of drawing and mechanical skills allowed me to do things like designing Orbitron, or the catapult launch for Space Mountain in Paris. There are a million things you need to know how to do technically, and you weave them into a story."

"They were always testing you in the early days when I was there. You might be talking to John Hench [the late Senior Vice President of Walt Disney Imagineering] and showing him your portfolio, and he would turn to you and say 'Do you know how a Xerox machine works?'. Or he could ask you about music or poetry or animation."

"As an Imagineer, you're talking to so many different people within the company that you need to have a broader knowledge."

"I've seen a lot of brilliant people at Disney that don't last because they can't get along with other people," recalls Delaney. "They'd say 'I'm so-and-so and you can't touch my artwork'. Some people just wanted to do their own thing, but the Imagineering process is quite democratic. The more collectively you can work the better it is."

"You have to trust people. I would have an 8.30 meeting every day on my projects, which was just a huddle. When any issues came up about design, story, politics, sponsorship...anything, you had an open sense of communication. Everyone just talks. It's one big family."