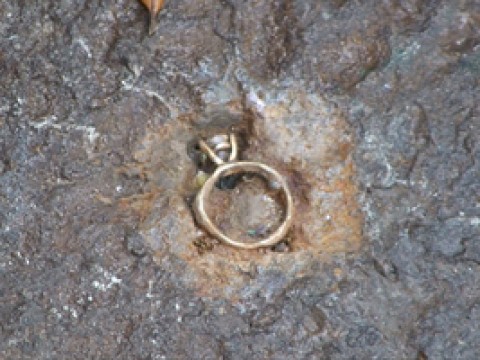 Adding to the strangeness is that there is no ring on the finger of the ghost of the bride in the attraction. I scoured the web for fables about the ring, and below are the two most detailed Haunted Mansion stories including the ring that I could find, along with its true origins.

The prank, The trunk, And the horse’s hoove 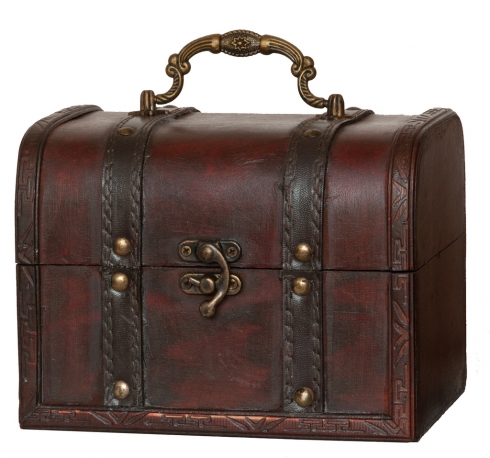 "Master Gracey had been married 6 times previously, but all of his wives had died. He met and proposed to his 7th wife. She was a bit of a prankster who dabbled in the occult, and she wanted to play a trick on Master Gracey on their wedding night. While in her wedding gown, she snuck up to the attic and hid in a large trunk that was up there. Unfortunately, the trunk locked, and nobody heard her cries for help. She suffocated, and then died."

"Master Gracey was beside himself with grief. He had his wife's body placed in a horse drawn carriage to be brought to the cemetary. As Master Gracey held his wife's hand for what was going to be the last time, something spooked the horse, and it bolted. Her wedding ring fell and was stomped into the pavement by one of the horses hooves. The next day, the carriage was found outside the cemetary, but the horse, driver, and corpse were nowhere to be found. This was the last straw for Master Gracey. He was so grief stricken, he went back to the mansion, and hung himself." 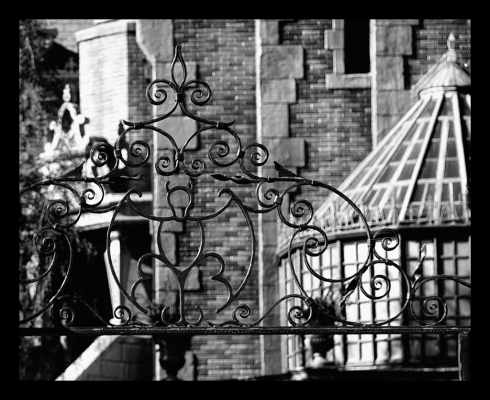 "I have another twist to add to the story about the ring that is implanted in the ground as you leave the Haunted Mansion. My girlfriend, who is a Disney Cast Member, says that the way it was explained to her is that the ring belonged to the last wife of Master Gracey who 'did him in.' After she killed Master Gracey, she committed suicide by jumping off the top of the mansion. She landed in the same spot where the ring is now implanted. Ooooh… scary!”

The source for both of these tales was a page on Hidden Mickeys, a website that serves as a wonderful source of Disney lore named after the Mickey Mouse symbols hidden all over across all the Disney parks.

The true history of the ring 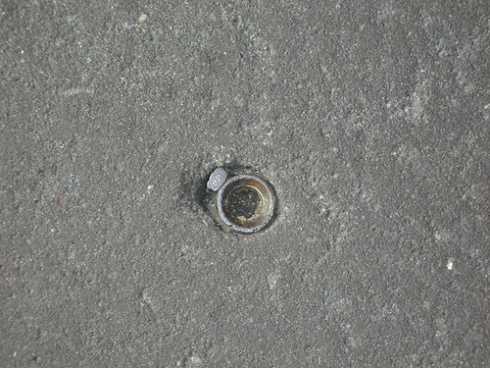 The truth behind the ring is surprisingly mundane. It is the remains of a pole that was used to hold a crowd control fence in place. Disney wanted to remove the ring once the fence was gone, so someone used a screwdriver to try to loosen the ring. The ring was totally stuck, though, so much so that the tip of the screwdriver broke off and got stuck in the cement, which is where the tip of the “wedding ring" comes from. That story might not seem like magical Disney fare, but there are a few things about it that make it special.