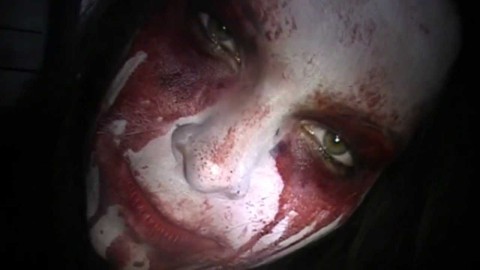 The Wizarding World of Harry Potter – Diagon Alley at Universal Studios Florida and New Fantasyland at Magic Kingdom may be the latest and greatest in theme park lands, ushering in unprecedented levels of detail and exclusive culinary experiences, but they’re hardly the best representations of what the future holds for either Orlando, the center of the themed universe, or the rest of the industry.

The true next-generation attractions, it turns out, can be found amongst the underdogs, the (literal) mom-and-pop establishments that have the freedom to experiment and to precariously exist on the cutting edge. Rather than taking the on-the-rails approach of themed design – walk here, get on the ride there, and pay for your souvenirs over there – these new experiences can be described as “open-world” or “sandbox,” literally placing you, the guest, at the center of your own story. 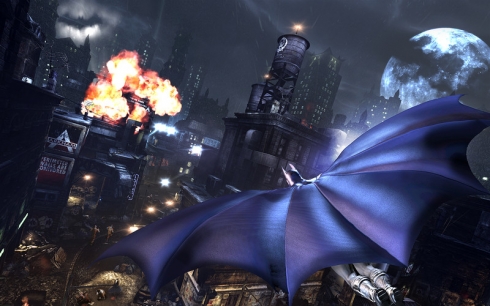 To perfectly explain this whole new paradigm of theme park design, one must turn to videogames, where the new terminology is being borrowed from. Rather than the old approach of having one pre-set path for gamers to slavishly follow – as in, say, Super Mario Bros. or Resident Evil – the current batch of titles, such as Grand Theft Auto or Batman: Arkham Asylum, presents an entire city (or similar environment) for players to roam at will, picking their own paths and, in large part, spinning their own stories.

This is precisely what the next crop of theme park rides, haunted houses, and, even, hotels and restaurants will offer future tourists, almost completely blending narrative and reality. All those eager to try their hands at this brave new world don’t have to wait, however – they can get a glorious taste of the feast that is to come right now and right here in Orlando. 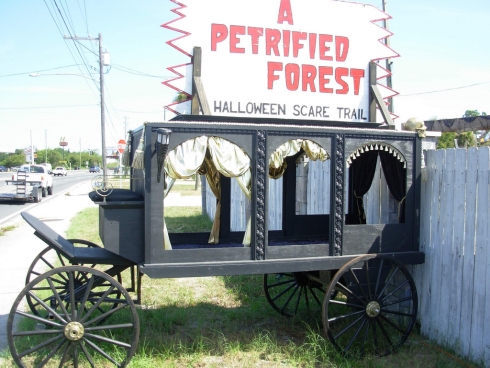 A Petrified Forest has a pretty incredible backstory.

Six years ago, a number of locals in Altamonte Springs got together and transformed a swath of rural woods (which contained an abandoned school bus and a broken-down tractor) into an amateur maze. It may have been small and modest, but it was also high-quality and popular, quickly transforming into an 85,000-square-foot labyrinth that is now filled with 70 scare actors spread out across 40 different sets.

It’s even become something of a backyard festival, with a number of musical acts, vendors, DJs, food stalls, and, even, zombie laser tag all on-hand for those guests who are either waiting in line or are milling about after exiting the scream trail. (There’s even trick-or-treating, a costume contest, and a bounce house for the kids during select afternoons.)

The catch here is that the term “trail” may be a bit misleading. After a group of six (or, sometimes, eight) is allowed into the woods, they’re left entirely to their own devices. There’s no path, no signs, no Team Members to supervise or otherwise lead the way – there’s only the endless woods, with roaming employees dressed bizarrely and ready to pounce whenever they deem is the right moment (yes, the scare actors are allowed to improv, switching up their positions and timing, making repeat visits almost wholly unique). 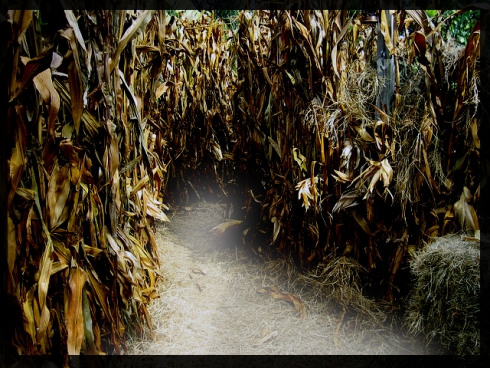 Though technically not a literal sandbox attraction – guests can’t pick any direction in the forest to walk in, for instance – A Petrified Forest certainly gives the impression of being so, particularly when the lack of hand-holding and the sheer length of the scream trail amounts to an experience that is some 15 to 20 minutes in duration.

Last year, the haunt was open from early October to early November, with tickets selling for $15 (a second trip through the woods ran only $7.50). Although no information for the 2014 season has been announced yet, these figures should provide a good, rough estimation.