The Wizarding World of Harry Potter at Universal Studios Florida just got a wonderful addition in the form of Diagon Alley. As exciting as that is, though, there is still so much more from the book and film series that hasn’t been explored in a theme park, or at least not to their full extent.

I reflected on one of my all-time favorite series and considered what can still be added to the theme park lands to make them even more special. 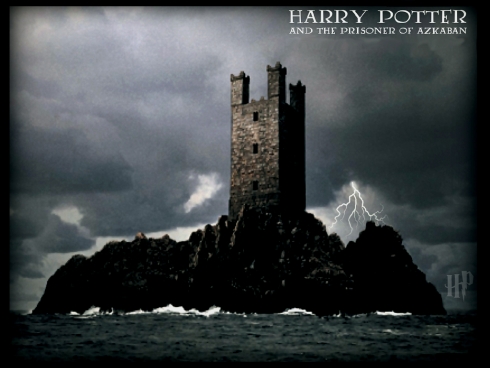 The Disney parks have their Haunted Mansions, so there’s no reason Universal Studios can’t have the prison for the magical community featured in Harry Potter. Azkaban’s guards, the Dementors, are elsewhere in the Wizarding World, but they would be best suited in a place specifically designed specifically to scare its guests.

Azkaban would also be a great home to speakers of Parseltongue as well as serpents like Lord Voldemort’s pet snake Nagina and the basilisk. In fact, most of the pieces of Voldemort’s soul would fit perfectly at an Azkaban attraction. Horcruxes such as Tom Riddle’s diary, Marvolo Gaunt’s ring, Salazar Slytherin’s locket, Helga Hufflepuff’s cup, and Rowena Ravenclaw’s diadem would make for great displays. Those, along with an animatronic of Lord Voldemort and maybe even one of Professor Quirrel, would be wonderful (and terrifying) additions to the Wizarding World of Harry Potter.. 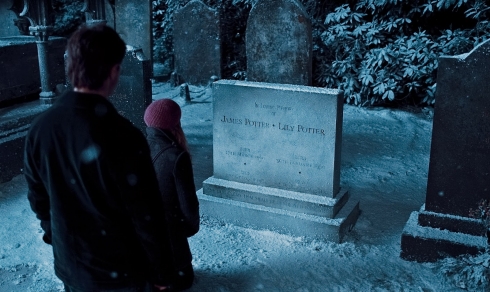 The place of Harry Potter’s parents’ deaths would certainly be a worthwhile addition to the Wizarding World. This would make for another good home for Nagina, where it can depict her horrifying acts that took place there in Harry Potter and The Deathly Hallows. Maybe Universal Studios’ Godric’s Hollow could even feature a replication of the tragic event that caused Harry Potter to receive his famous lighting scar.

The magic community in Harry Potter have some really fun, inventive ways of getting around. Universal Studios has a place where you can appear to walk through a wall, but it would be great to see other forms of transportation brought to the Wizarding World in some way. Examples of transportation include Floo Powder, Portkeys, Time-Turners, and Sirius Black’s Enchanted Motorbike.

The Harry Potter story isn’t complete without the Deathly Hollows that (spoiler!) brought Harry back to life. The Invisible Cloak has been in the books and the movies since Harry Potter and the Sorcerer’s Stone, so wouldn’t it be wonderful if the Wizarding World could find some way to replicate its effects? The Elder Wand has been there since almost the beginning too, though in the background, so it would be exciting to see some kind of display of and presentation for the wand that was held by Dumbledore for most of the series. The Resurrection stone would top it all off.